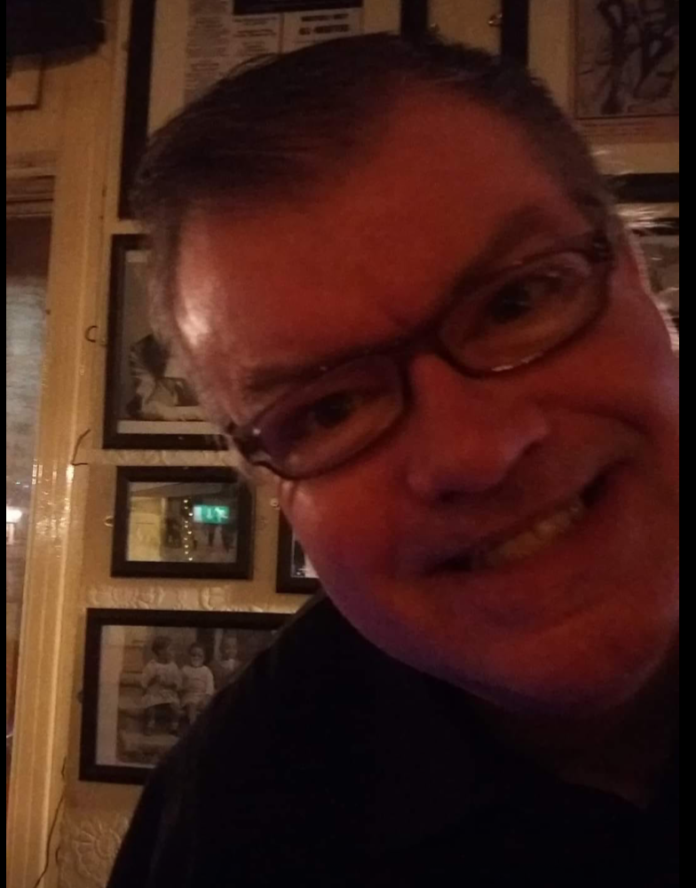 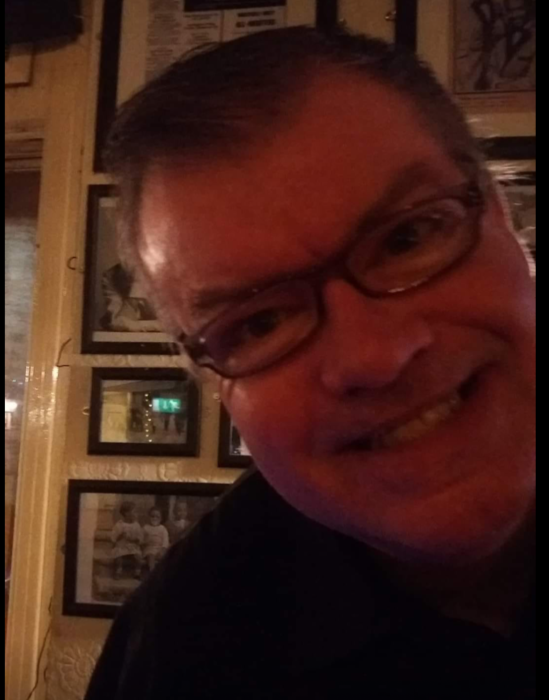 We are sad to report the death of legendary Manchester DJ Dave Booth.

An affable and engaging presence with a tower of musical knowledge, Dave was at the heart and soul of the Manchester scene. Without him Manchester would have not had its psychedelic edge or its nod to the dance floor – he turned a generation of bands like the Stone Roses on with his amazing record collection.

He was the most influential indie DJ of the mid to late eighties period and a profound influence on  Tony Wilson’s great claim that ‘Manchester kids have the best record collections…” Those records collections would have been incomplete without Dave’s amazing DJ sets and enthusiasm for all forms of music – a musical taste driven by instinct instead of fashion. Dave was music through and through and massively respected by all the bands in the city.

He co-created the Playpen nights that were fundamental in this musical flux and also the Blood Club. When the Roses broke huge they paid him back by booking him for their biggest shows.

Dave was the DJ that turned the Stone Roses onto Love and the many other wonders of sixties psyche and beyond. He could play that style of music, indie, dance, Northern soul, goth and post punk band mix is all up into a stunning whole. He was a musical portal that changed the way that Manchester music sounded but was far too modest to ever take any credit. He was also a proper DJ who loved his craft and made it seem so effortless. For him, it was always about the music and he would be far too immersed in those moments of musical greatness to ever blow his own trumpet.

But the people that knew always knew – we always championed his energy and his broad taste and vision and there is a great article about him here.

Above all this, he was a thoroughly decent man and a great few hours of in depth music conversation when you bumped into him on the city streets.