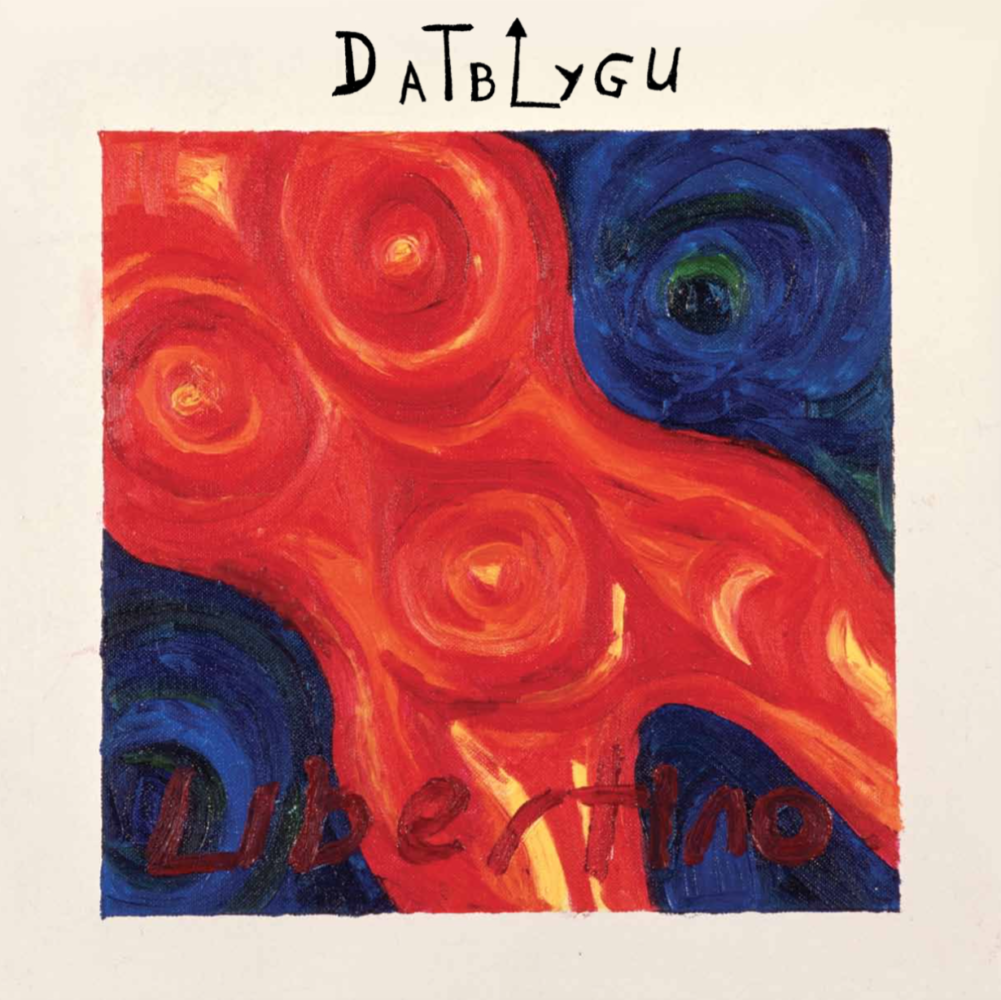 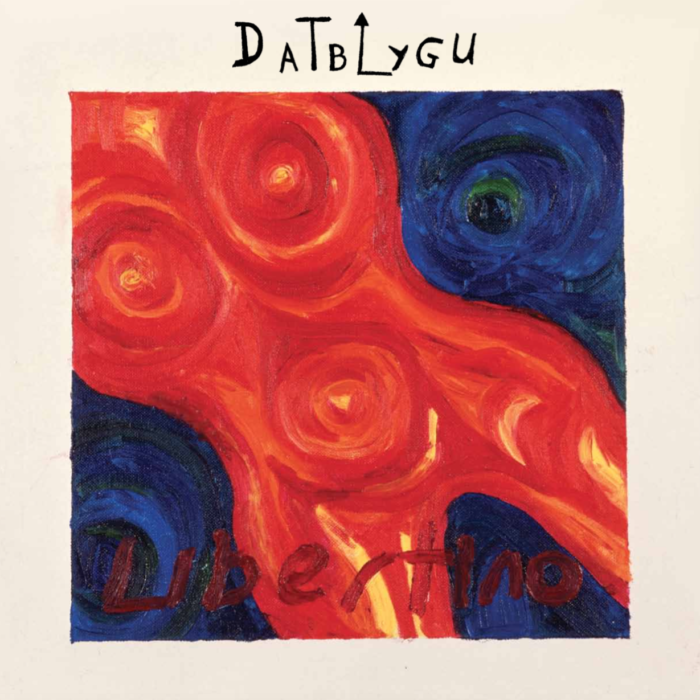 Seminal Welsh band Datblygu are set to reissue a remastered version of their classic album Libertino via Ankst Records this December.

Libertino by Datblygu has been remastered (by Donald Whelan) and sounding better than ever and will be available digitally on December 7th through PYST.
Initially released by ANKST RECORDS in 1993 this 25th anniversary re-release is a welcome opportunity to revisit one of the great masterpieces of Welsh language rock music. The reissue also features a remix of the classic single Maes E (E Field) by acclaimed artist / producer / mixer David Wrench (Frank Ocean / The xx / Blossoms)

A special double vinyl edition of Libertino is also being produced with exclusive tracks, a new essay by novelist Owen Martell and new artwork. This will be limited to 300 copies. For more details visit the Ankst website.

‘’Dave Datblygu in particular, has acquired over the years the kind of status that amounts, in the absence of an honour system or any other such ennobling nonsense, to the pinnacle of a Welshman’s achievement: Bard, Prophet, Visionary. (What status Pat Morgan, the group’s musical heart, might attain as a Welsh woman is another question …)
A need to appropriate and eulogise Datblygu has attached itself to the group over the years – from John Peel and Gruff Rhys to other less cool of our brethren– and to such an extent that you could argue now that Datblygu are as much a function of Welsh culture as a group of musicians and writers: they exist to hold the cracked mirror up to our faces, crooked conscience of a nation all askew.
Such status would be remarkable enough in itself, of course, but it’s all the more so when you consider that Datblygu’s particular brand of cool is by no means straightforward. Lyrically, the songs can be intimidating, even when Dave isn’t going out of his way to be contrarian. They can make you feel immense pity and disgust, empathy and fury, often in the space of a single line. And Dave Datblygu himself can seem conservative and reactionary just as he can be radically clear-sighted. If prophets, then, their crystal ball is full of smudges and sticky with wine.’’  an extract from Owen Martell’s LIBERTINO sleevenotes