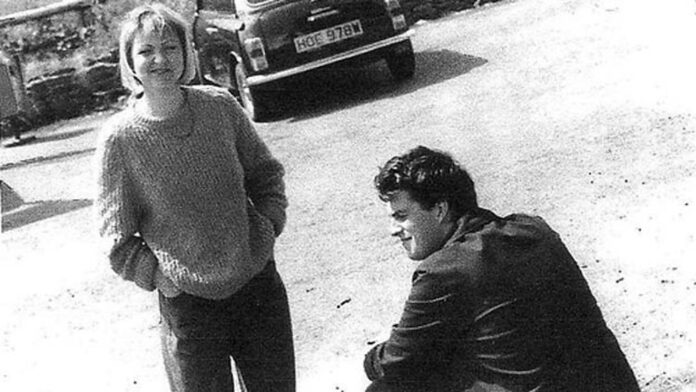 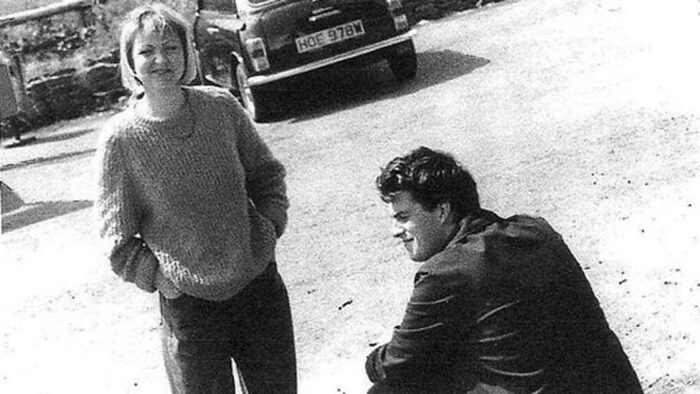 Seminal Welsh band and Peel favorites, Datblygu, have announced that they are to perform live for the first time in 20 years as part of the CAM ’15 event curated by influential independent label, Peski Records.

The announcement comes after a flurry of activity by the band which has included a new album (our review of which is here) and an in-store appearance at Tangled Parrot Records in Carmarthen where the duo of David R. Edwards and Pat Morgan discussed the album, its lyrics, and their plans for the future.

Datblygu are not the only reason to be excited about CAM ’15 as the event has one of the most exciting line-ups of the year with R. Seiliog, Y Pencadlys, Rhys Mwyn, From Now On (DJ set), plus alternative cinema, spoken word events and discussions.

The event is taking place on the 25th April  at the Wales Millenium Centre and promises to be one of the highlights of the year.

For more information and to buy tickets go here: camfestival.wales. The festival is also on Facebook and Twitter as @camortywyllwch.