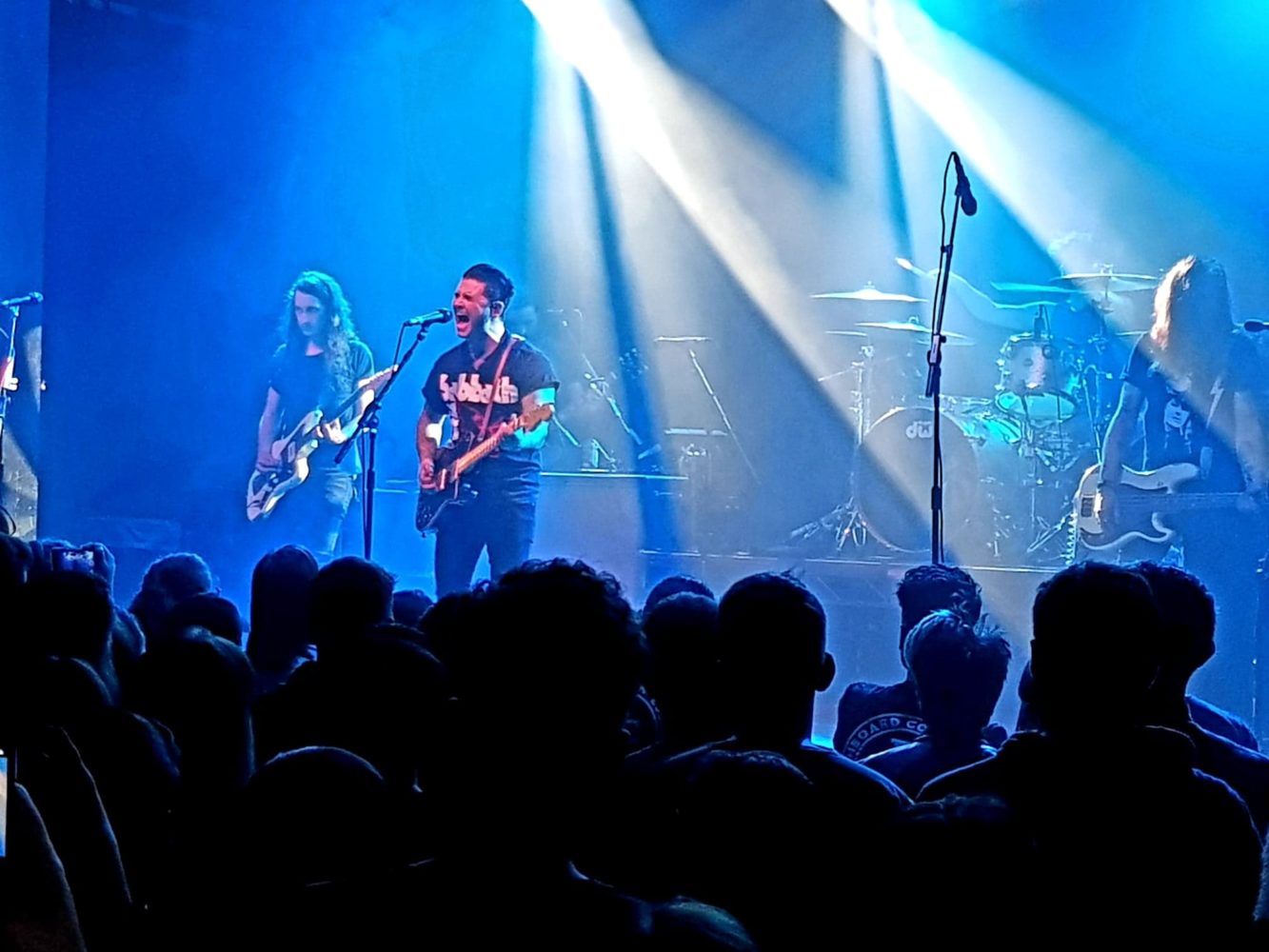 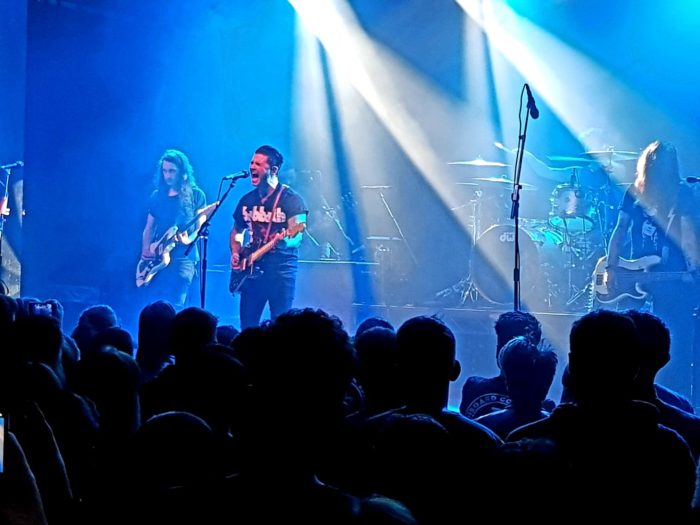 Emo titans return to Manchester, ending a fifteen year wait for this writer while cementing themselves as relevant as they were all that time ago.

15 years ago, Dashboard Confessional were scheduled to play a show at Academy 2. At the time the band were at the height of their popularity, as was emo, the sub-culture of which frontman Chris Carraba was arguably the poster boy. The show never happened and its listing on the Academy website remained as ‘postponed’ for what felt like years before disappearing entirely.

At the time, 13 year old me was gutted, and regularly checked the website for an updated show announcement that never came. Of course, the band have been back to the UK since but I’d moved on, grown up and left behind the heartbreak and angst the band peddled in. Or so I thought.

Upon reading about, and then eventually reviewing, Crooked Shadows, the band’s seventh album, and realising that despite the band’s relevance in this day and age being something of a debate, it was a solid record that took the old Dashboard approach of heartfelt semi-acoustic anthemia and provided it with a more matured edge.

It’s for that reason, that I find myself inside Academy 2, the venue the band was initially slated to play all those years ago, coming to the end of a 15 year wait. But first, the small matter of Exeter’s Black Foxxes.

Bringing the downtrodden bombast of acts like Kevin Devine or Manchester Orchestra and providing them with an air of optimism, the three-piece feel like the perfect support for Dashboard. As they rattle through a short but sweet half hour set comprised predominantly of tracks from this year’s Reiði, (another contender for album of the year) it’s clear that the band one of the UK’s best kept secrets, and will leave Manchester having won over those in the crowd who were previously unfamiliar with their own brand of cathartic alt-rock.

Arriving on stage a little after the scheduled 9pm, and opening with a solo rendition of ‘The Best Deceptions’ it’s clear Carrabba is both confident on stage, and a little taken aback to his reception. The venue feels about two thirds full, however the cheer that erupts as he takes centre stage would have you believe it was at capacity.

Somewhat surprisingly, tonight’s set isn’t hinged on the band’s most recent release. Instead the four-piece tear through an almost twenty song set that feels more like a Best Of… than a tour in support of new material. It’s hard to imagine anyone in the crowd minding however.

The likes of ‘Saints and Sailors’, ‘Rapid Hope Loss’ and ‘Again I Go Unnoticed’ all receive a rapturous response from a baying crowd; the emotion both palpable and evident on the faces of the crowd, many of whom are moved to tears on more than one occasion.

Indeed, only ‘We Fight’, the opening number from ‘Crooked Shadows’ is the only song in the set from after 2006, aside from a cover of Cory Branan’s ‘Skateland South’, a nice but not altogether needed inclusion.

As a result, each track is belted back to Carrabba with the same zeal as they would have been 15 years ago; the frontman often allowing his crowd to fill in lines, providing his audience with their very own ‘MTV Unplugged 2.0’. It’s welcome, and provides an extra layer of both intimacy and solidarity. These songs meant the world to this crowd fifteen years previous, and while the hyper-emotions of puberty might well be a rose-tinted memory for many of us, the songs that carried us through the break ups and make-ups feel no less resonant.

There’s a line in ‘We Fight’ that goes “And there’s still a kid somewhere who needs to hear this/somebody cares”. It’s typical Dashboard. Uplifting and anthemic. Tonight there was a room full of kids who did hear it and who did need it and who will go back to their jobs tomorrow as adults but for an evening have managed to relive their youth and feel the passion and emotion with which it went hand in hand. A testament to the power of nostalgia and proof that the music that meant everything to you growing up, will stay with you long after any boyfriends or girlfriends from that time have left.