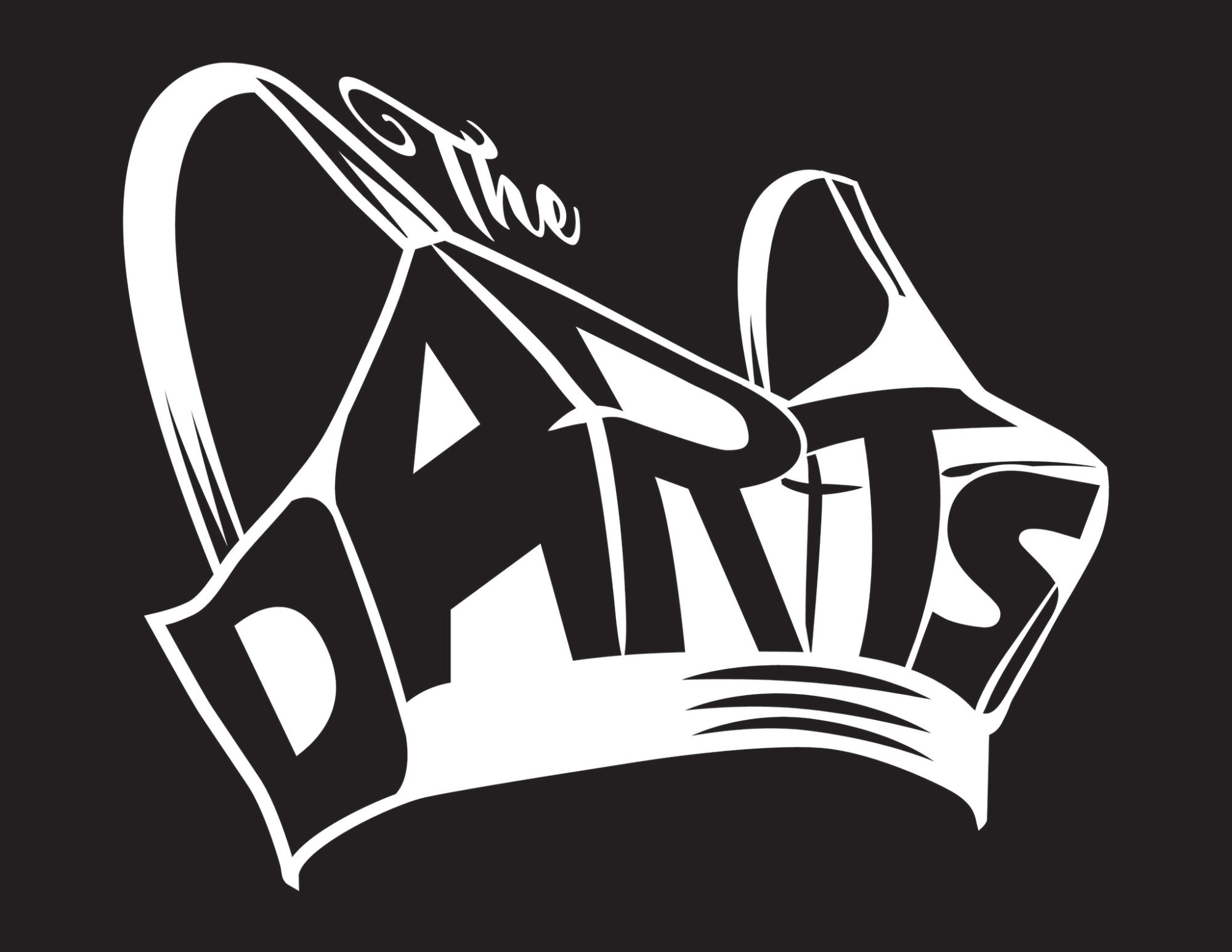 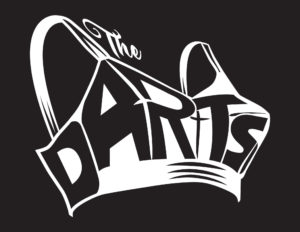 Alright, alright, hands up, I surrender, cards on the table…I’m a sucker for fuzz and this, the latest release from Phoenix/L.A. based Darts, recently signed to Dirty Water Records, is gloriously drenched in it. Formed by singer/keyboardist Nicole Laurenne’s whose desire was to be in “an all-girl band with bad ass girls that are awesome”, The Darts trade in dirty, rough around the edges, good ol’ dive bar rock n roll.

Opener Running Through Your Lies kicks off with a slow building fuzz bass and farsifa, a kind of ‘tick follows tock follows tick’ drive before the choruses explode with bursting energy. The distorted vocals and harmonies engulfing the ears over a pounding beat. Like a nighthawk stepping out on the Sunset Strip streets and settings his sights on the night ahead. With that done, the album really sheds its trepidation and kicks off into high gear with Revolution, complete with a shredding solo and driving rhythm throughout – an early highlight for sure and a feeling that is carried on through the following Carry Me Home.

However, it’s not all high-energy rock n roll, as this is an album with shades of light and dark. The speed drops right down on the woozy You Got Me, letting the organ shine through. It’s a sound of Black Rebel Motorcycle Club at their most malevolent, kicking back and coasting along before rocking things up again with a couple of beefy dirty gems to close the side. On the flip side, however, My Heart Is A Graveyard grabs you by the throat and drags you right into the middle of a barroom brawl to watch you get battered and beaten by all around. That’s pretty much how the rest of the album goes. Spinning round, high energy, fuzzed out rock n roll, right up to Kiss Of Fire, the album’s final track, which slows it down and turns up the psych even further. A meandering sleazy track that finishes the album with the surging feeling of crawling drunkenly out of a night of scuzzy and boozy rock n roll into a hazy desert sunrise.

March to the fuzz in 2017? Not enough! Drown yourself in it!

All words by Nathan Whittle, find his Louder Than War archive here.