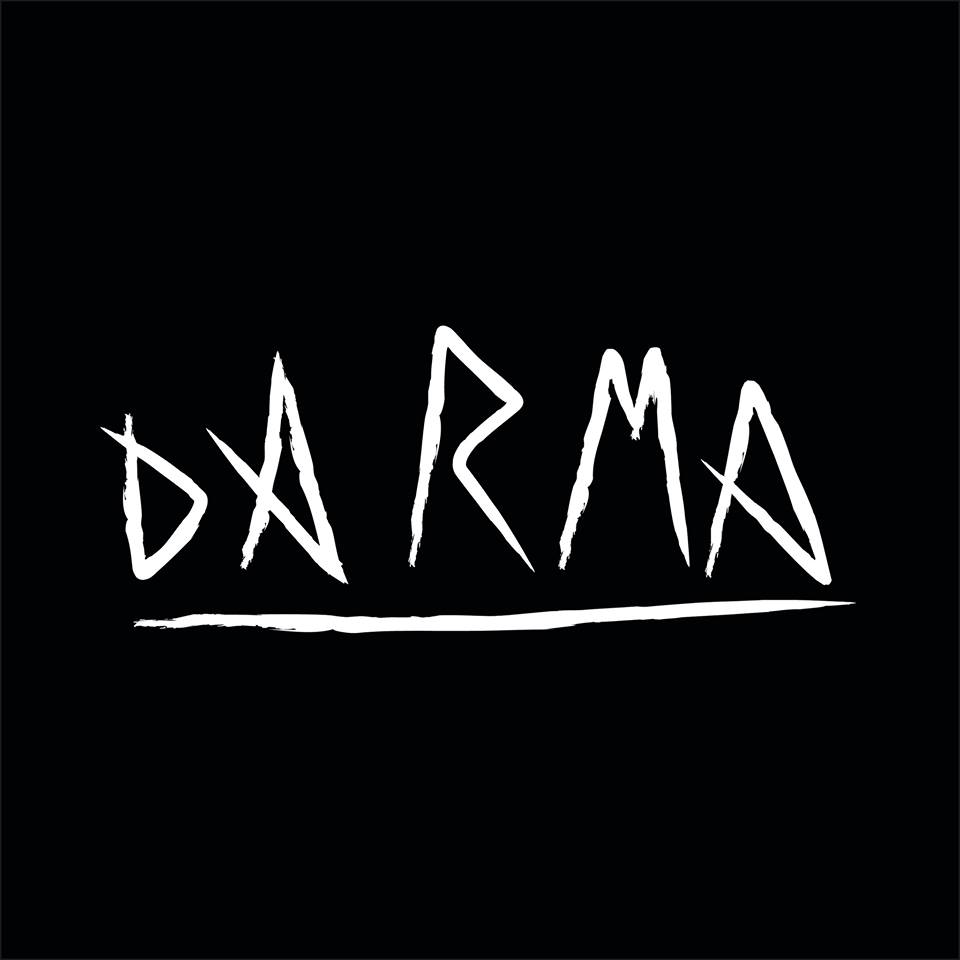 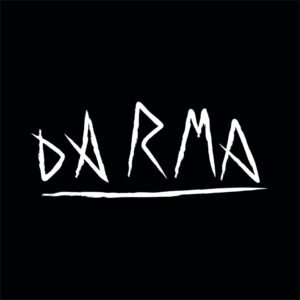 With a loud, in-your-face live show and really excellent songs, Manchester band Darma are an enticing proposition. Ahead of the release of their debut album, they are pleased to bring the new video for the track Miasma exclusively to Louder Than War. The track is an outstanding addition to their ever-expanding repertoire; grungy, heavy and explosive.

Darma’s music reaches the depth of your being and stays fixed in your consciousness long after the last chords have faded away. They have a great heavy grunge sound without feeling dated. Miasma is no exception. Harry Corbett’s voice has the strength to vie with the glorious noise. He easily makes himself heard above the rhythms punching out from the Whitehead brothers Lloyd and Issac and from his own excellent guitar work. It has a deadpan crispness that suits the music perfectly. Miasma is, as usual, perfectly crafted but hard-hitting; gut-wrenchingly fine.

The simplicity of the beautifully shot video captures the vital and fiery nature of Darma’s live performance. Pared-back but perfect, nothing is taken away from the music, which is the main event. Anything else here would be inappropriate. Miasma is strong enough to hold it’s own space without unnecessary embellishment. Sometimes, the closeness of the shots are strangely intimate; more like being in the band than watching them.  The lapses into lurid orange accentuate the band’s movements as they live the performance, seemingly inseparable from the sound they are producing.

Darma have a long tradition of keeping control over their output and self-producing some excellent work. Although this is a difficult and expensive process, it has seen them produce some exceedingly fine tunes. Miasma is their first single on Alya Records. Let us hope this is the first step in seeing them reach their musical goals.