The Darkness : photo live review and interview by Martin Goodacre : LTW CATCH UP WITH THE DARKNESS BASSIST FRANKIE POULLAIN ON TOUR IN GERMANY.

Are you knackered after such a gruelling tour schedule? Is touring ever boring?

It’s easy to feel like you’re knackered or bored but what really happens is you’re intuitively saving yourself for the show. Come showtime you want to be stir crazy, bouncing off the walls. I don’t believe boredom exists anyway, certainly not in the western world. Chance would be a fine thing. Which in a way proves that it’s an indulgence.

Is it all sex, drugs and rock and roll or are you now seasoned vets reading a nice book in your hotel room after and before a show?

A bit of both. Perusing sex manuals in hotel rooms.

What are your best gig memories from this tour so far?

Always Italy, for the hospitality and sweet, enthusiastic almost innocent interaction with our fans there.

A 19 year old ponytailed kid had a banner in Rome pleading to play guitar on ‘One Way Ticket’ and Justin intuitively knew it was right. That kind of thing can easily go wrong but Justin has an animal instinct for these things. Don’t know how he does it. I would get it wrong every time. 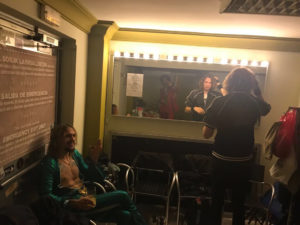 Yes, now we’re a cult band there are a lot of fanatics but what amazes me is the generosity. A lovely French doctor gave us coloured roses. Blood red for Ru and green for me a box of exquisitely packaged macaroons and cuddly Eiffel Towers in red, white and blue. It makes sense that a Doctor would be generous of course but also that they’d enjoy the rush of a Darkness show with the stress, responsibilities and hardships of their profession.

How does Justin keep so fit to do the headstand and not fall over and has he ever fallen over doing it?

Justin has only fallen over once doing it and it took us till the end of the song to stop laughing and get the cymbals back up. His hand slipped on the sweat. 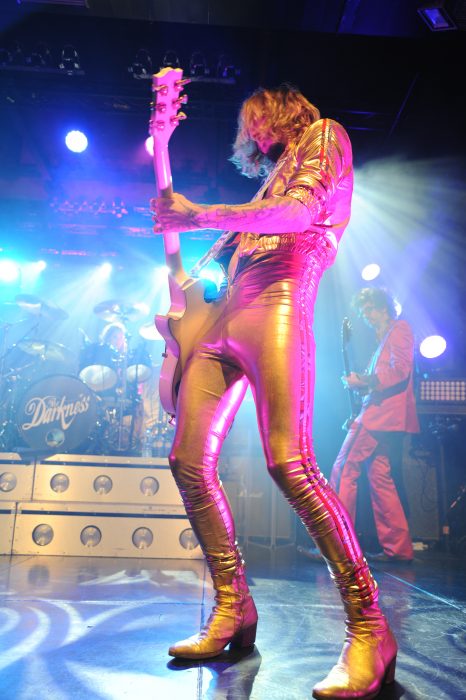 How stinky do the cat suits get and who has to clean them?

A vodka spray kills the bacteria that cause’s sweat to smell then on the day off, once every 4 days, they’re dry-cleaned.

What do you miss most on tour and what will you do when the tour ends near Xmas?

You become institutionalised, mollycoddled so you don’t have to make any day to day decisions for yourself. At first it’s annoying but then you get used to it and feel helpless and alone when it ends. That’s why musicians go for the mothering or fathering types.

What’s next for The Darkness?

Ticket sales are up in Australia, Europe and UK so keep going until our documentary release next year catapults us into celluloid infamy. 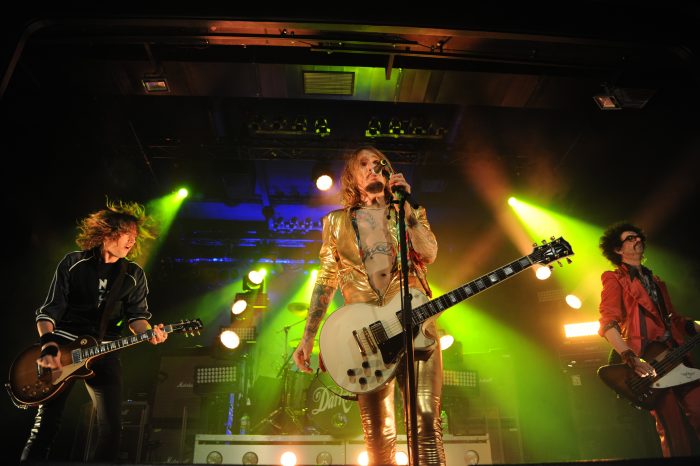 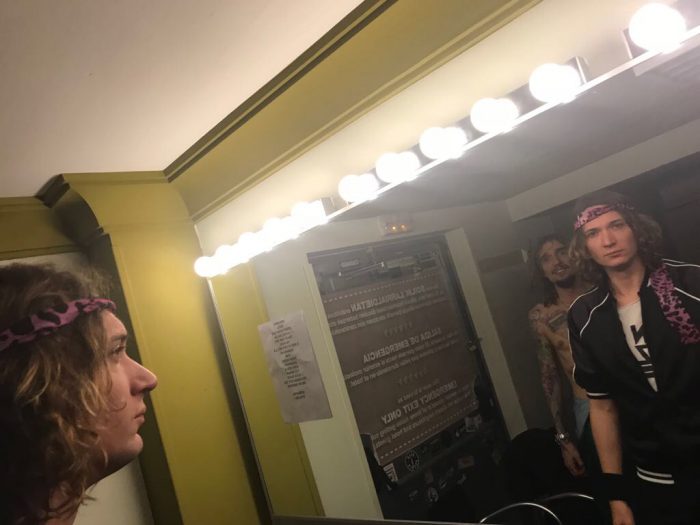 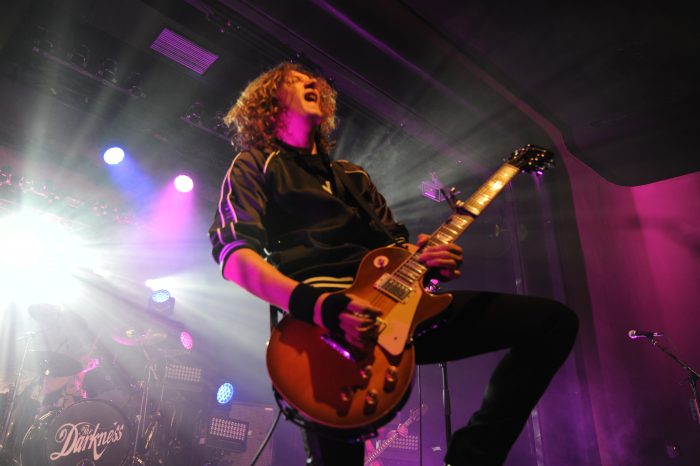 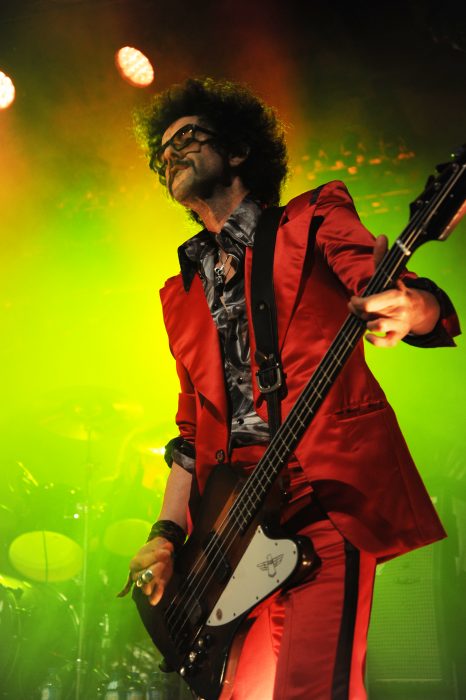 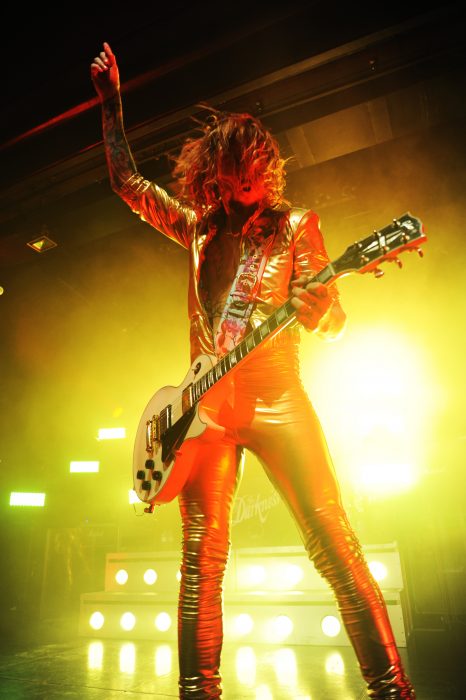 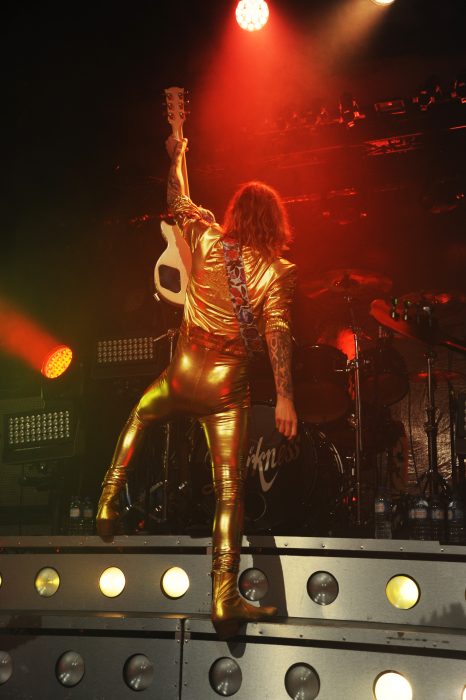