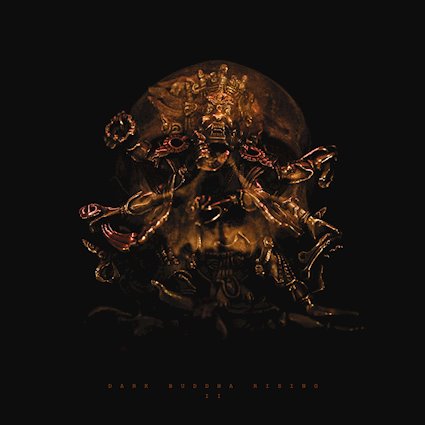 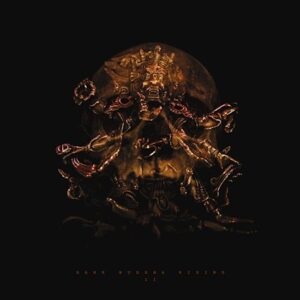 ‘II’ comes some 10 years after the bands debut ‘I’ album, for this release Dark Buddha Rising returned to its purest incarnation: a three-piece rhythm section; J.Ramanen on drums, P. Ramanen on bass and V. Ajomo on guitar; and with J. Saarivuori on synths and M. Neuman on main vocals.

Off the recording Ajomo commented “We have done a full cycle of the orbit and now is the time for gravitational slingshot towards the new dimensions in sound, deliverance and vision.”

The recording taking place in the now-famous Wastement studio; set below their home city of Tampere, Finland; which according to the band allowed them ‘to roil in the sounds of the underground, to meet dark spirits, to breathe in time with rhythmic pulses sent from the skies, the stars and the very dirt around them.’

‘II’ follws the 2015 ‘Inversum’ album, their bands debut for Neurot, of the link up with the label the band claim to have “found a home amongst kindred spirits at Neurot Recordings”

In addition a number of live dates have been announced: