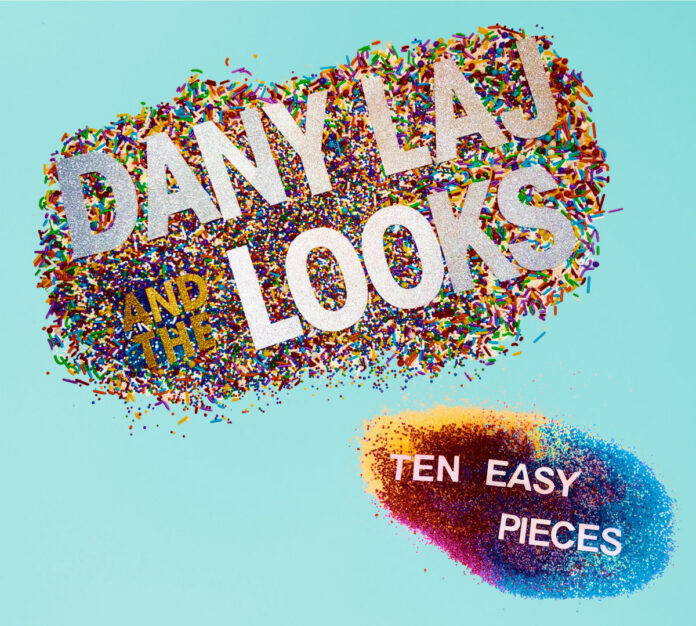 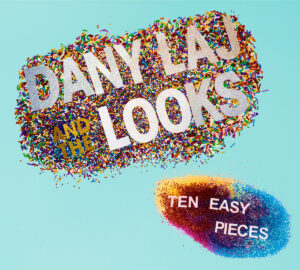 (We Are Busy Bodies/Rum Bar Records)

Dany Laj And The Looks bring us some real sunshine and quite possibly the sound of summer 2021 with their third album. Ten Easy Pieces is a melting pot of classic pop influences which is bound to put a smile on everyone’s faces.

Whilst Dany Laj is the product of a remote gold-mining town way north of Toronto, Canada, there is little doubt from his recorded output to date that he has channelled much of his time in exploring the musical world that sits outside of this seclusion. As a consequence of this, any attempts to put a label on his sound will ultimately prove to be fruitless as he crosses so many boundaries often within each song he writes. And that is what makes the release of his third album, Ten Easy Pieces, such an exciting prospect. With strong driving power-pop leanings at the forefront underpinned by the spirit of post-punk and a penchant for memorable catchy hooks, anything could happen.

Dany’s love of music was harnessed at an early age through a love of the Beatles and clearly his head was turned again when he discovered punk and other forms of underground music. But his musical stylings and harmonic backdrops suggest he has absorbed so much of what came in between all these genres. And with his band The Looks, he has spent much of the time touring the vast landscapes of North America, that is until the pandemic struck.

Undeterred, Dany seemingly started to focus all his time on songwriting as well as revisiting many much older songs which he already had in his considerable locker. With lifelong mate and bass player, Jeanette Dowling, and also drummer Dusty Campbell by his side, together with a bunch of friends from his own locale, the band worked through a whole batch of songs which eventually became their third album to date. And for those with an eye for detail, Ten Easy Pieces became twelve songs with a couple of bonus tracks added for good measure.

Opening song, Smile, has all the charm and vibrancy of the 60’s beat generation and is guaranteed to bring a smile to your face even in the face of any adversity you may be facing right now. Well, it certainly worked for me. I can really feel the influence of the Beatles here and all the great sounds that inspired Dany towards a career in music.

You & Me stays within the boundaries of the ’60s but takes us on a pop-infused rhythm and blues trip through the Stones and the Kinks accompanied by the distinct vocal harmonies of Jeanette Downing which have become such a great feature of the band’s sound. As Dany himself comments, with more than a nod to the accompanying video, “It’s a vacation on your favourite pure-pop island”.

Following on from You & Me, Don’t Keep Me Guessin’ continues the theme of finding ‘the one’ you have been looking for and doing your damnedest to make it work. As the lead single from the album, this has a more alternative country feel in the vein of The Replacements who feature throughout as more than a strong influence on the sound, but which has always got Dany’s own stamp on it. It’s another feel-good sound which completely overtakes the uncertainty running through the narrative right up until the end of the song.

Pick It Up is nothing short of a classic power-pop anthem as it leaps from the amps. Starting with a driving bass line which never lets go, this is an all-out rocker that will make you get up on the dance floor if you haven’t made it there already. I Play Guitar follows and is like the Velvet’s Waiting For The Man re-imagined by T-Rex with shades of early Who and The Pretty Things thrown into the heady mix.

Painting My Face is another song which owes more than a nod to Paul Westerberg with a tale of someone who clearly has not found his place in life. Till Jockey’s Lament is more Buzzcocks than Beatles with a hard-driving edge and an infectious chorus that I have kept coming back to long after hearing the album for the first time.

One More Hole is a more sombre offering seemingly telling a tale of despair and drudgery, albeit with an uplifting and infectious beat. In Other Words is more a lament for difficult times which may not be as bad as you think, delivered with a truly heartfelt and moving vocal. Smoke In The Sun follows in haze of psychedelic rock with a punky edge, conveying a sense of freedom that runs right through the narrative.

Who’s Pickin’ On You is a song by John Barra focusing on repression but with a strong sense of reassurance from a loved one. Starting off like a classic from the back catalogue of The Jam, it again features a strong hook in the chorus line. Closing song, Wanted To Be Loved is pure out and out rock’n’roll with the clear message in the title. And for those still in any doubt, I am now in love with this band! 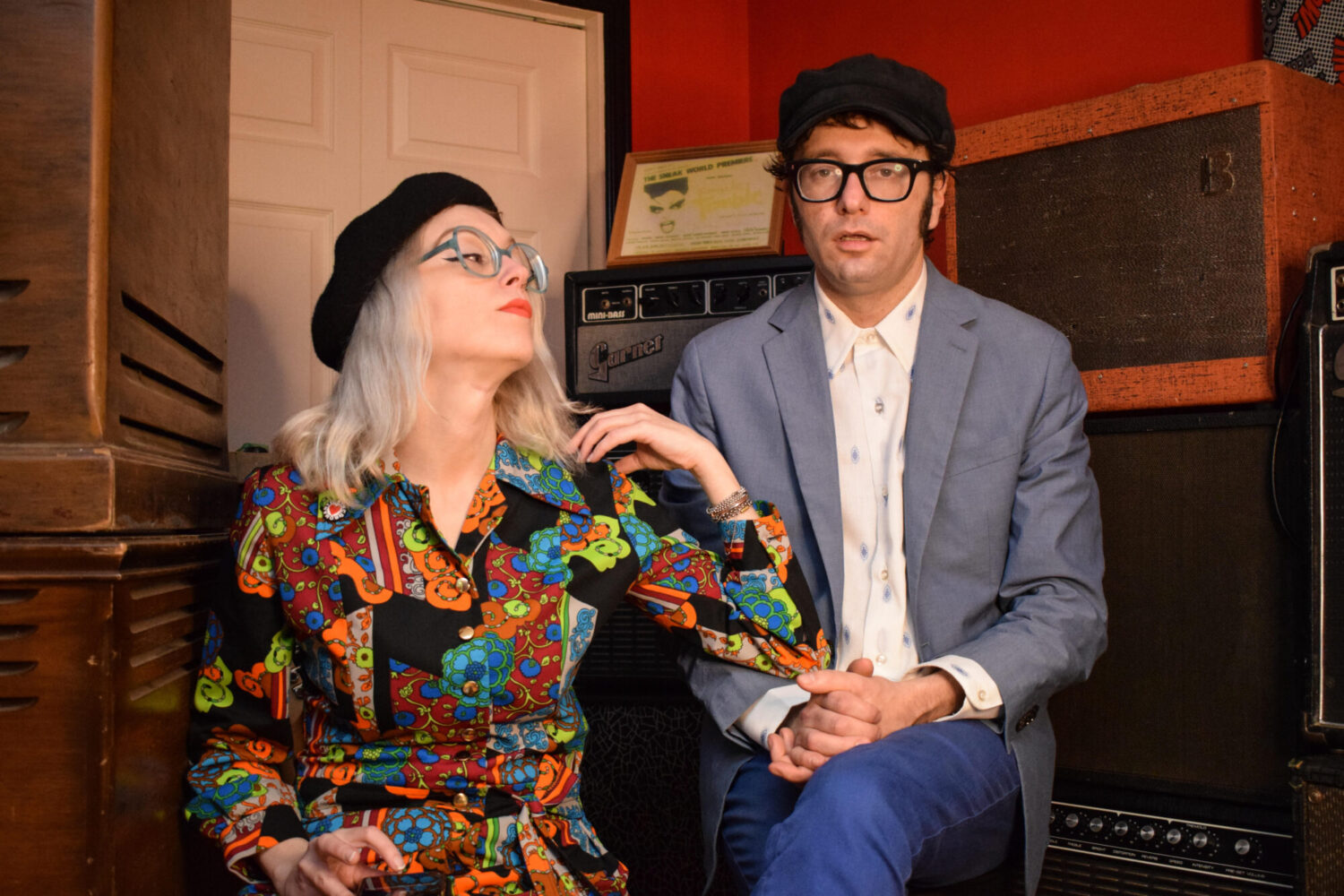 Ten Easy Pieces proves to be a melting pot of classic influences all thrown into a set of three-minute pop anthems. It’s an album fit to brighten up any day with authentic 60’s beat generation melodies fused with country, folk and post-punk influences. I just hope that Dany Laj And The Looks can venture further than North America in the post-pandemic world and bring some welcome sunshine and positivity to the rest of the world.

The sound of the summer of 2021 is right here, right now in Ten Easy Pieces and I have no doubt it will bring a big smile to your face as it did mine.

Buy the album from We Are Busybodies or Rum Bar Records.