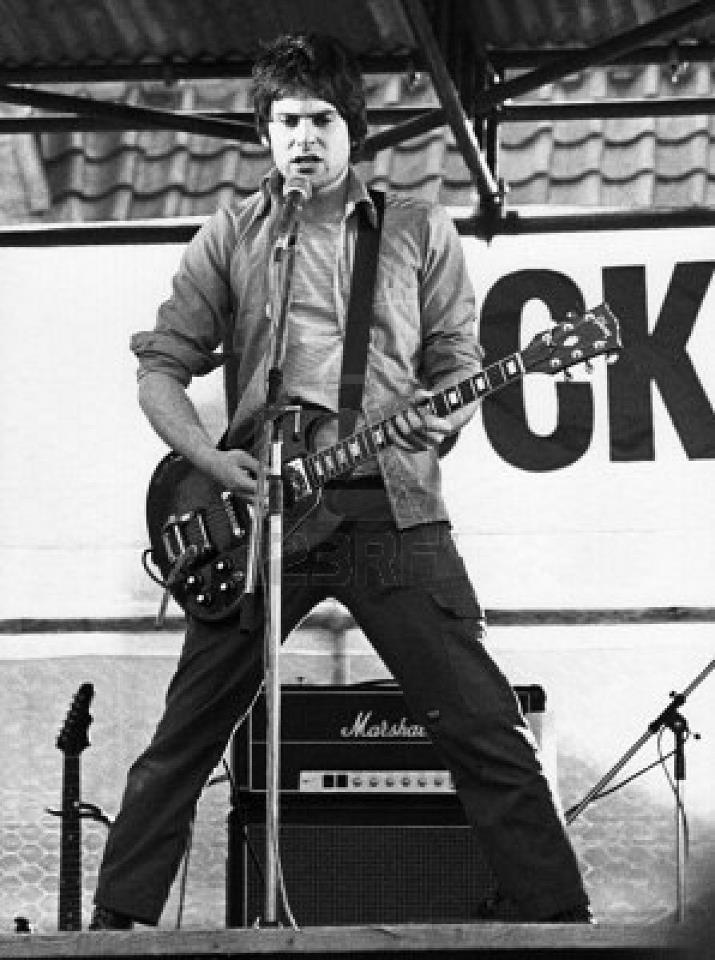 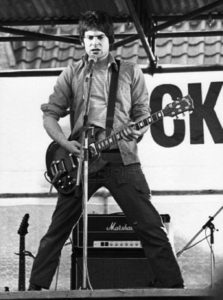 Tom Robinson has broken this sad news on his Facebook page.

I’m devastated to have to tell you that my dear friend and former guitarist Danny Kustow died in the Critical Care ward at Bath Royal United Hospital on Monday. He’d been in a coma on life support all weekend with double pneumonia and a liver infection. But when my wife and I visited him on Sunday morning he seemed peaceful and pain-free thanks to the very best state of the art NHS care. Everyone hoped he had a chance of pulling through – but shortly after midnight on Sunday he went into a decline and quickly slipped away in the small hours of Monday morning.

Danny was mentored by the blues legend and broadcaster Alexis Korner and joined the early Tom Robinson Band in December 1976. Danny’s unique, fiery guitar playing was at the very heart of the TRB sound, and during the 70s and he played on every record of mine that ever troubled the Top 40. After TRB Danny also played in Jimmy Norton’s Explosion with Glenn Matlock, and later formed the band Time UK with Rick Buckler of The Jam. He made a guest appearance with my current band at the 100 Club in November 2017 and can be heard on the live version of 2-4-6-8 Motorway.

Danny was widely loved and fondly remembered by many and I’ll be making a formal announcement about his passing on BBC 6 Music around 1.20pm this afternoon. There is to be a private family funeral tomorrow and plans are currently under discussion for a public memorial event and tribute concert in early June.

On behalf of everyone at LTW, our condolences to Danny’s family and friends.

Another from the New Wave generation gone too soon.

Danny onstage photo (photographer unknown – will be credited on request)