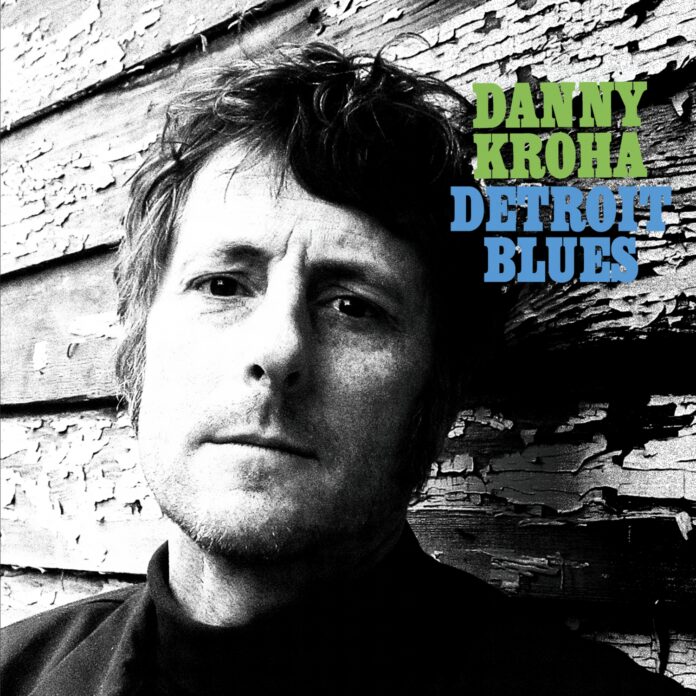 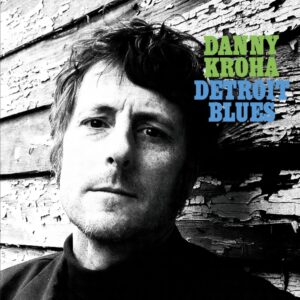 Those used to the crunching stripped-down garage rock of Detroit legends The Gories will be pleasantly surprised as Danny Kroha once again returns to explore some of the classic folk and blues gems of old. He follows an authentic route in bringing these songs back to life. His guitar work is wonderfully understated, his voice cracking and crooning where necessary, a vision of joy and love for the songs that formed the base of many styles that would follow. Going back to the roots, Kroha pays perfect homage to the old masters.

He starts things off with Lead Belly’s Poor Howard, the sound of dusty porch stomping blues in awe of the master storytellers. At no point does he attempt to surpass the originals with unexpected twists and turns, no injection of garage grit, reinterpreting the songs as a student of the blues should. It’s in that where the true joy of the record lies. Kroha may be further exploring the roots of blues, but, to many others, he is blowing the dust off songs and revealing them once again to new ears, playing them as they would have originally been played and paying reverence in doing so.

It’s a joy to hear and see him slide up and down the banjo on his version of Darby and Tarlton’s Down In Florida On A Hog, hear the detuned simplicity his interpretation of the old church hymn Come Out The Wilderness, soak up the spritely blues strumming of Leavin’ Blues.

The wonder in the songs for the listener is the opportunity to delve back and discover the original versions, often hiss and static-laced live recordings. Kroha’s reinterpretations, such as on his rendition of Georgia Turner’s House Of The Rising Sun, allow the songs to shine once more. The album is perfect for blues, folk and gospel aficionados, further versions in the ever-expanding canon, as well as those seeking to explore the genres more.