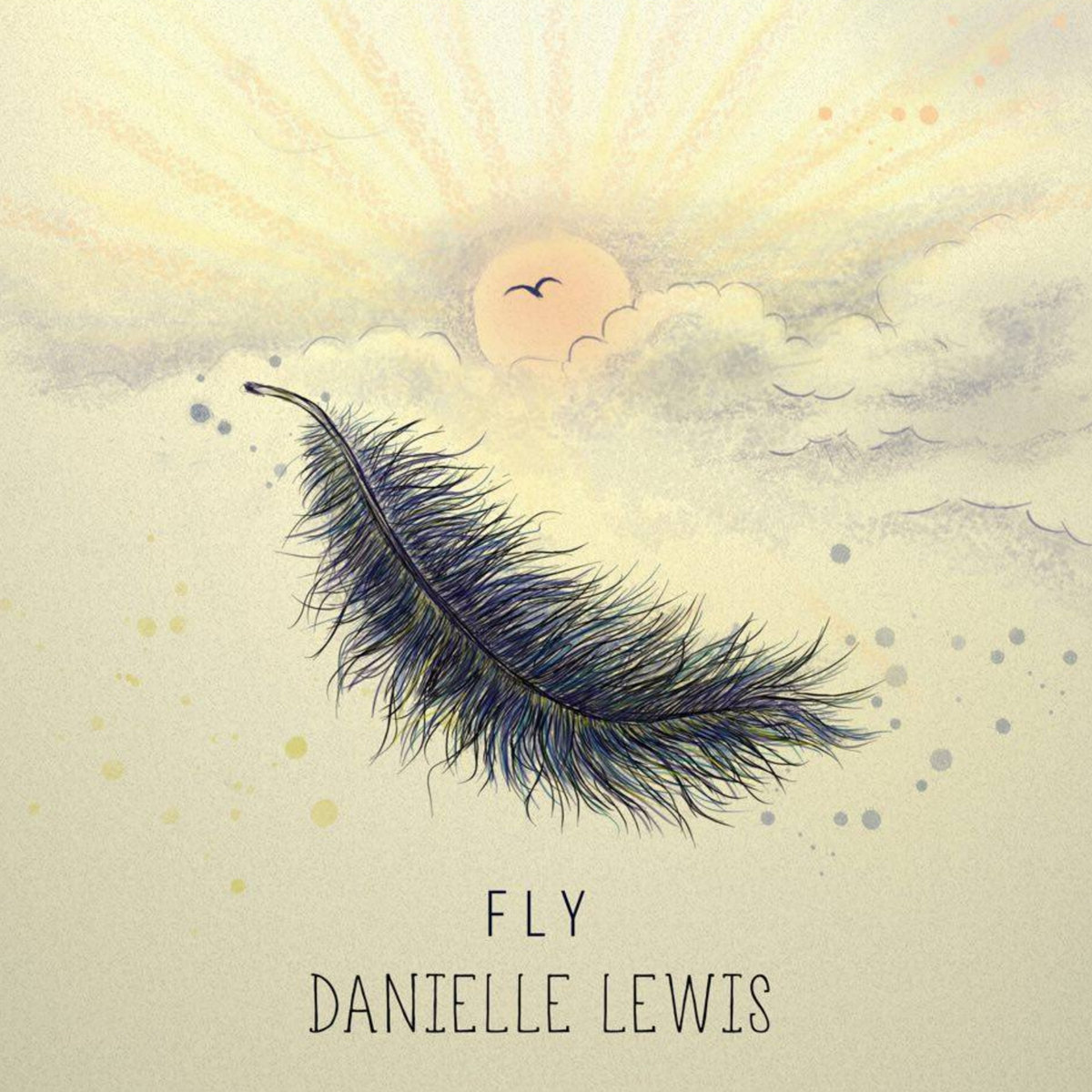 Two tracks by singer / songwriter Danielle Lewis, ‘Fly’ and ‘Belong’ form what we used to call a double A side and are released ahead of her EP, due on 9th November on Folkstock Records.

Both are now available on Bandcamp here

Anyone fortunate enough to live in Wales is likely to have heard the beautiful voice and songs of Danielle Lewis, one of an increasing number of singer / songwriters emerging from the Principality along with Sera and Georgia Ruth.  Since releasing her debut EP in July 2013, ‘Paper Hearts’, Danielle has been a regular live guest on  S4C TV.  Her ‘Anywhere Is Home’ single was released by  Folkstock Records, on July 4th 2016.

Hers is  a  voice which has been compared to Karen Carpenter and with a similar melodic nous as Taylor Swift and Lucy Rose, the new EP recorded with Lauren Deakin-Davies at the producer’s helm see her aiming to strike out beyond her native Wales for a wider audience.

Danielle Lewis can be found online at https://www.daniellelewis.co.uk

She is also on Facebook and tweets as @imdaniellelewis

Feature by  Mike Ainscoe. You can find more of Mike’s writing on Louder Than War at his author’s archive. He can be found on Facebook and his website is www.michaelainscoephotography.co.uk