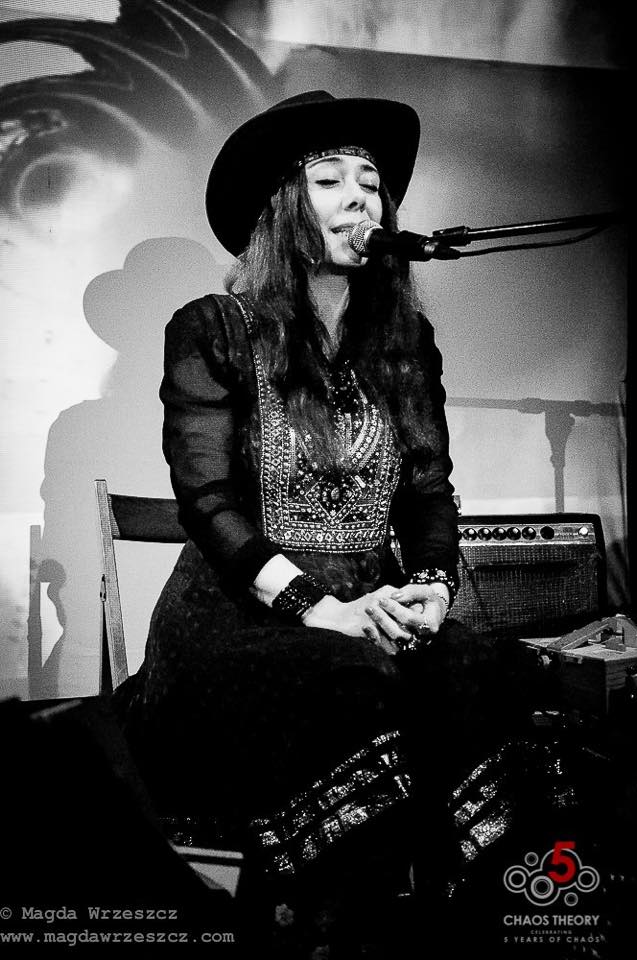 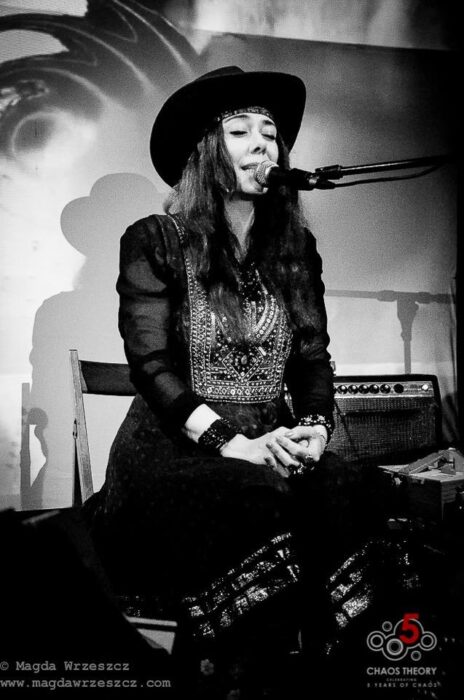 DANIELLE DE PICCIOTTO is one of those brilliant artists who flicker like flames.

She has lived a million lives and is still moving fast.

A key part of the eighties New York scene she re-emerged in Berlin where, along with Dr Motte, founded the first Berlin Love Parade. She became a key part of the Einsturzende Neubauten scene and partner of the band’s Alexander Hacke. The par of them make music and art together and Daniele has a debut solo album which you can order from here.

The album is a great eclectic work that reflects her and Alexander’s lives of restless travel- One day you speak to her and she is in New York, the next in the desert and next day in East Europe…this is reflected in the record which is steeped with the traditional and the original and is a great brooding work that is named after her birth place and is a reflection on her lives.

Her lyrics focus on the mystical implications of the nomadic life, clairvoyant renderings of female intuition and tales of dreamlike revelations, while the instrumental pieces of this astonishing album transport the listener onto paths never tread or like Danielle herself, who only recently returned for the first time to the place of her birth onto a journey to the beginning of time.

I discovered this album in 2014 at David Yows home during a dinner and fell in love with her music immediately. I  bought the album and must have listened to it for three days in a row non stop.It is sad she died at such an early age – I am sure she would have  conquered the world otherwise with her melancholic voice and lyrics. She was also an amazing artist and drew her own album covers.