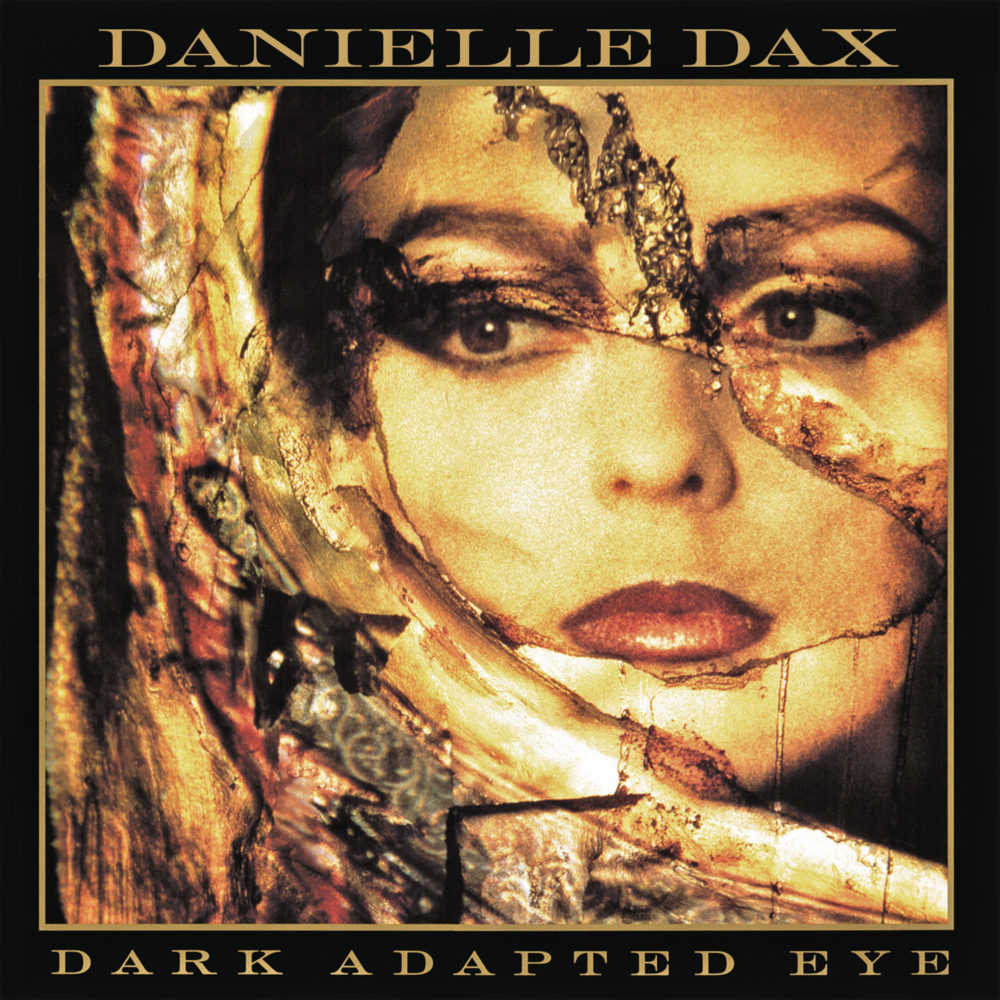 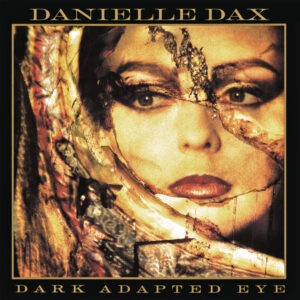 Originally released via Sire Records back in 1988 ‘Dark Adapted Eye’ was a compilation of material Danielle Dax had released via her owe Awesome Records label; Sire had signed Dax and released the more commercial ‘Blast The Human Flower’ album with hopes that they would be able to take her from cult figure to pop starlet, they failed – the failure being more to do with their complete failure to understand Dax and her music.

Part of the deal enabled Sire to re-release ‘Dark Adapted Eye’ which brought much of Dax’s material to CD for the first time; the album has been unavailable for many years, and Dax’s own ‘Comatose Non-Reaction’ compilation in 1995 was released in such small numbers it has been trading at highly inflated prices for many years.

“Mixing a Gothic vibe with experimental sounds and a remarkably versatile voice, Danielle Dax left a lasting mark on Classic Alternative music. Her expression was highly visual as well, as depicted on her record sleeves, music videos and in photographs.

Musically, there were no boundaries. Her voice could waver up to beautiful highs or menacing lows as she strummed a guitar over a dark dance tune or plucked a banjo over a quirky country-tinged number. Her lyrics could tackle the hypocrisy of religion with the catchy dance beat of ‘Big Hollow Man’, or address a cheating partner with the bouncy toe-tapper ‘Touch Piggy’s Eyes’. She could conjure a Glam rocker on the single ‘Cat-House’, or show an Eastern influence on the experimental ‘Sleep Has No Property”

Originally released in 1988, this 30th anniversary edition of the compilation ‘Dark Adapted Eye’ represents the always captivating Danielle Dax from 1985-1988. In additional to the original 12 album tracks, this newly remastered edition includes additional B-sides and remixes (‘Cat House (Overnight Mix)’ ‘Where The Flies Are 912″ Mix)’, some making their debut CD appearance”

The CD is available to order now from Rubellan Remasters