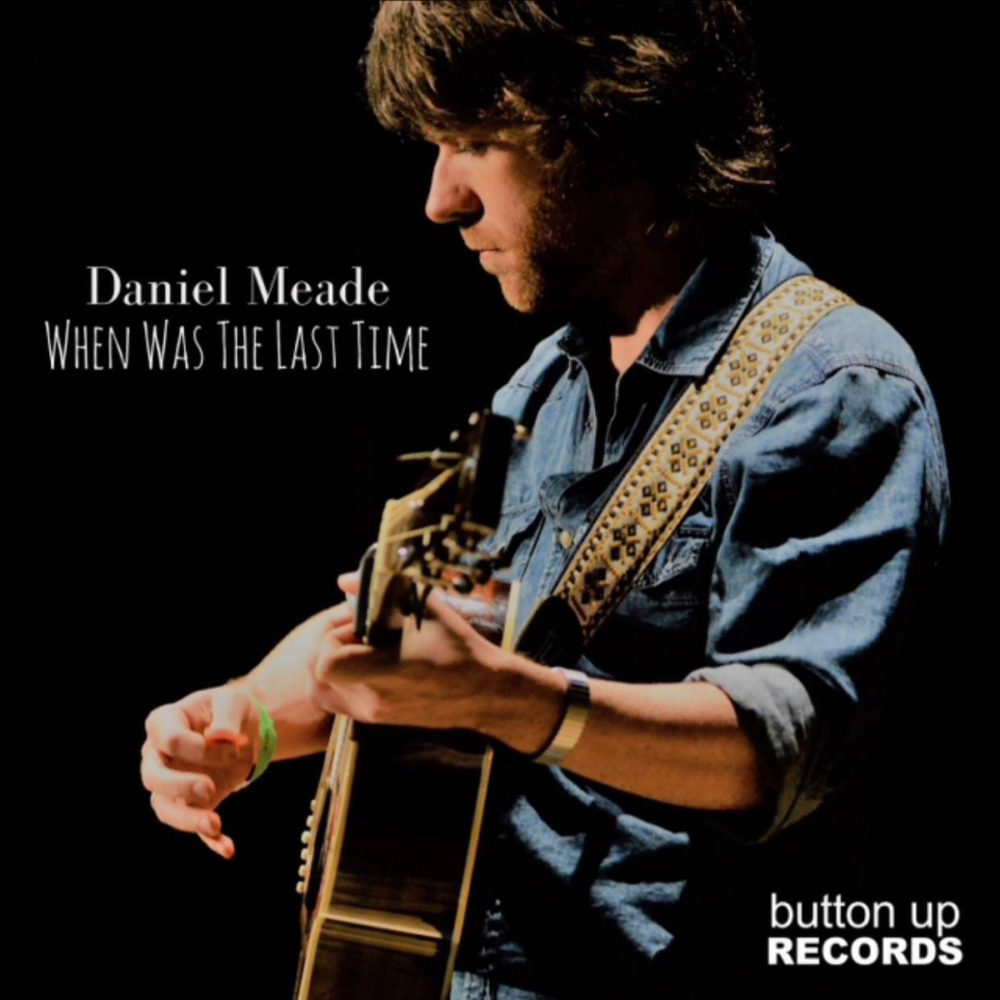 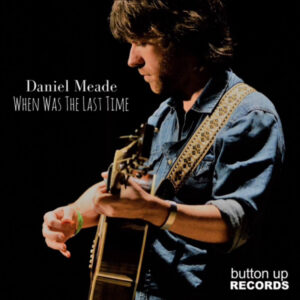 Daniel Meade – When Was The Last Time – Angela Joenck Watt reviews the newest release from the Glaswegian musician for Louder Than War.

A curious idea: a record where each song started out as a letter written by, for and to the artist, as a method to cope with anxiety and depression. You would think that a concept like that wouldn’t happen as coincidence but that is precisely the case with Daniel Meade’s When Was The Last Time, released by Button Up Records.

This is the seventh release from the Glaswegian musician since 2013 and marks a significant sonic shift for Meade. Known far and wide for his honky tonk, grassroots style, this album has a healthy mix of psychedelic rock, folk and even pop, with a touch of Celtic sensibility. Funnily enough, the first single from the record, Oh My, My Oh went straight to the Country chart at number 10, and it’s possibly the least country-sounding tune ever to achieve this feat. You can hear the distinct influence of The Beatles throughout the record in the harmonies and choice of chords, as well as ELO-style backing vocals and Byrds-esque 12 string action.

Meade recorded the album in the space of 4 weeks and played all the instruments, apart from the drums, that were provided by Texas’s Ross McFarlane. The lack of time is understandable: Meade is constantly on the road, either on his own headlining dates, playing keyboard and banjo for Ocean Colour Scene or supporting acts like Diana Jones, Sturgill Simpson and Old Crow Medicine Show. Nevertheless, for such a quick recording process, the result is surprisingly polished.

Highlights go to the catchy Nothing Really Matters, marked by reverberating vocals, ringing guitars and a solid rhythm and The Day the Clown Stopped Smiling, which has a Travelling Wilburys feel with a shuffle tempo. Another good moment is the stripped back So Much for Sorrow, that has a chant-like quality thanks to some heavy echo on Meade’s voice.

There is socio-political commentary (If The Bombs Don’t Kill Us) and the odd country number (‘How High we Fly’). The album closes with a nod to early Bob Dylan on Don’t We all, with a sing-along chorus and witty lyrics to match.

All in all, an exciting collection of beautifully recorded songs. For those who weren’t aware of Daniel Meade, this straightforward, profoundly personal album will reveal a thought-provoking and sincere artist who, through some hard graft, achieved new levels of excellence on his craft with this release.

This is Angela’s first piece for Louder Than War.