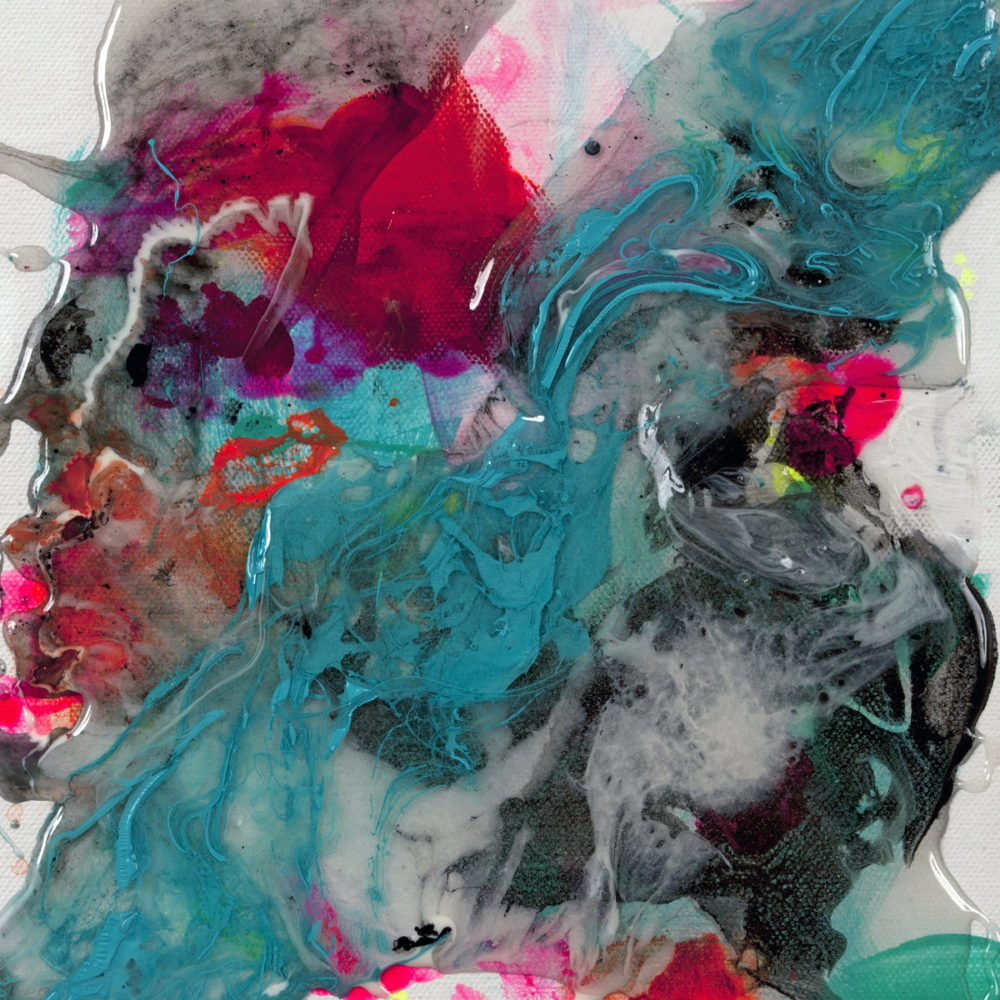 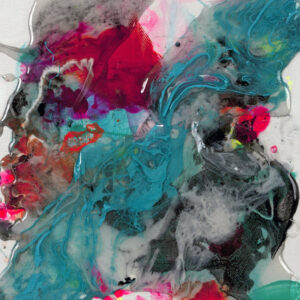 It’s really easy to become jaded. In a time when there is a constant stream of lies being proclaimed as truths, as those we hold up in high regard let us down with some crass or ill-judged Twitter spree the shoulders can easily droop. As the so-called “best of UK culture” is being proclaimed to be a choice between Noel Gallagher or Florence & the Machine….the shoulders droop lower still. Why bother? Why bother taking in a request from a friend on social media to listen to yet another electronic/minimal LP? It’ll be just the same as the rest… You agree to listen. Five minutes in your shoulders lift. Fifteen minutes in your mind clears and the fog disperses. Thirty minutes in you are feeling that familiar rush of excitement, of revelation. By the close you are telling everyone you know that this album is..”the one”. The album that reaffirms all that you love about alternative and esoteric music. The album is Inscendence. A strong a debut album as you will likely ever to hear. It’s creator, Daniel Crompton, has taking his time birthing this creative mix of the serene and the macabre and it shows as there is so much detail pinging around every corner of its universe. This considered approach is to the albums benefit as there is not a single frivolous moment within its fifty-six minutes running time.

Daniel Crompton has stated that Inscendence is thirteen years in the making. Some may assume that there has been maybe a slight sense of self-doubt that has made the process so long but it is this writers belief that the album has taken this long to make as it has been awaiting the perfect moment to be released. It is an album that suits the now so perfectly as over its running time we are treated to a mixture of  glitchy electonica and gothic chamber ambience. Tracks often start in one fashion before morphing into a complete new. To describe the exact nuts-and-bolts of Inscendence would be to do it a disservice as you could easily throw out words and phrases like “Coil” or “IDM” or the seemingly ubiquitous “neo-classical” (a term so overused of late one can expect a Ministry of Sound Neo-Classical mix CD any day now) yet none would actually suffice.

Inscendence is a dream-state. It is an album that perfectly matches the patterns of a human sleep cycle with the journey starting in one place before sudden shifts in tone and instrumentation take you to another place entirely, however it is to Crompton’s credit, that these shifts never jar feel crow-barred in and he often leaves the faintest echo of the starting point of a composition playing throughout reminding the listener of where the journey began and giving us a sense of stability even as the rest of the path now looks and feels so different and alien. Inscendence has the ability to bruise and heal the senses. The way sounds fade into the background but stay just within your hearing range add an eeriness to it and displays its authors talent with stage settings and atmospherics. It is a trip on the ghost train when you were a child unable to look but impossible to close your eyes.

In a sea of online “experimental” music Inscendence is a rare lighthouse. It stands above the mediocrity and shines bright. Daniel Crompton has created a work that throws a light on the darkest corners of our subconscious and as he allows for edges to be blurred and feelings to be manipulated he has created an album that was destined to be released in 2018. The patience and graft have paid off handsomely…