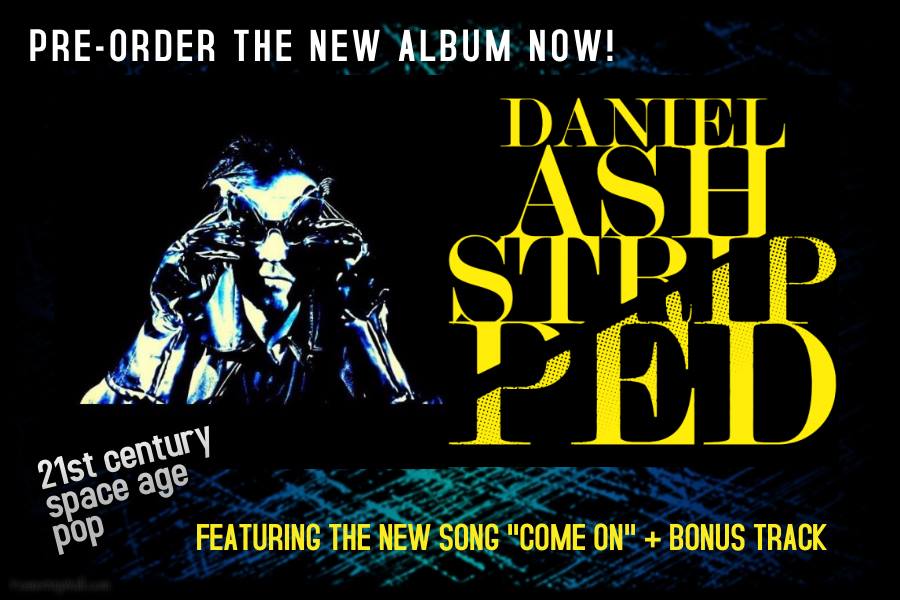 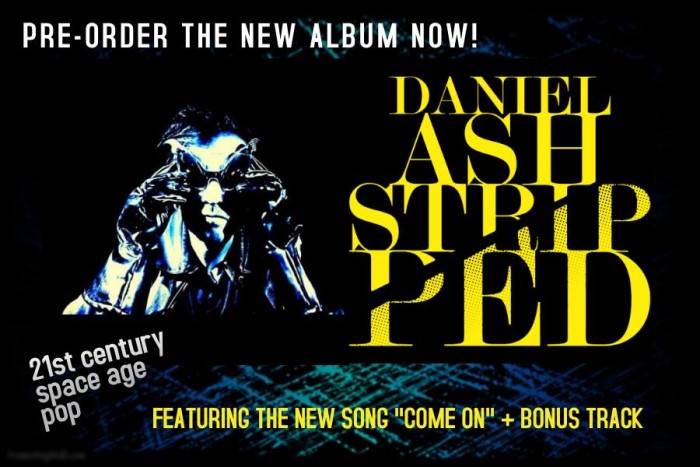 Daniel Ash was the great guitar player from Bauhaus and then Love and Rockets.

His style was unique – never played a mundane riff or lead line but created an original sound of his own.

He has released a couple of solo albums and has a new one called ‘Stripped’ which he talks about in this in depth career spanning interview we did last year.