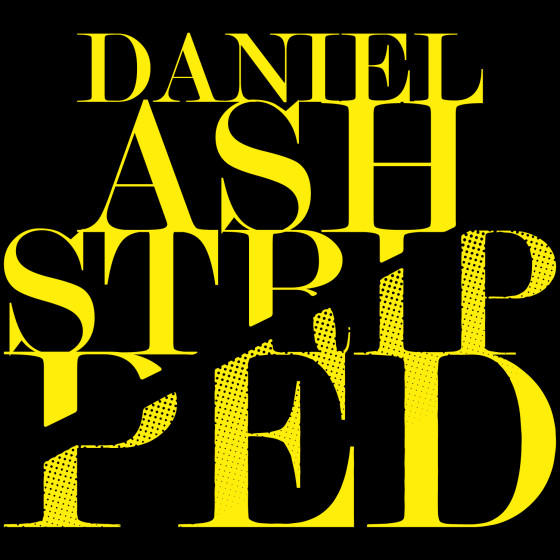 Daniel Ash is to release his first studio album for 14 years. The former Bauhaus guitar legend whose playing defied catogarisation has finally finished his remix album where he has reworked , or as he liked to term it ‘re’take’ many of his own songs from Bauhaus to Love and Rockets to Tones On Tail in a brand new way that is closer to  dub-step, variations of EDM, Atmospheric and Ambient “A-La Brian Eno Meets Bowie”.

Stripped also features producer Mat Mitchell of Puscifer on the track “Christian Says” and Adam Bravin of She Wants Revenge on “OK This Is the Pops.” Both classic songs are originally from Tones On Tail, the band born out of the ashes of Bauhaus and later became Love and Rockets.

Tracklisting:
So Alive
Love Me
Ok, This Is the Pops
All in My Mind
Too Much Choice
No Big Deal
Slice of Life
Mirror People
Christian Says
Come On
There’s Only One
An American Dream