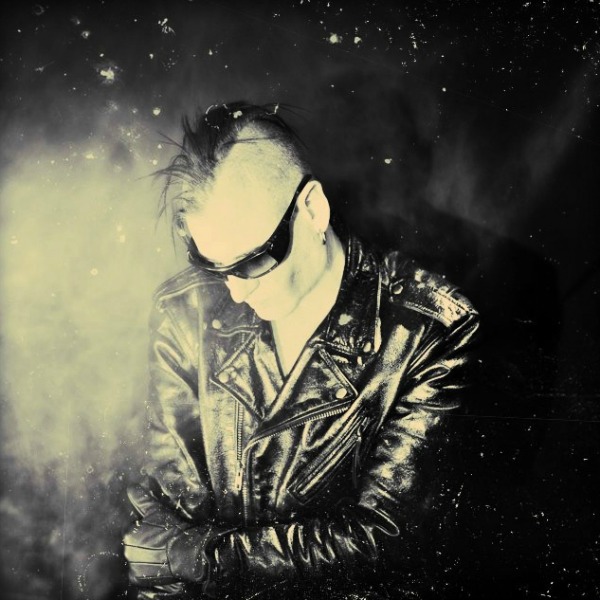 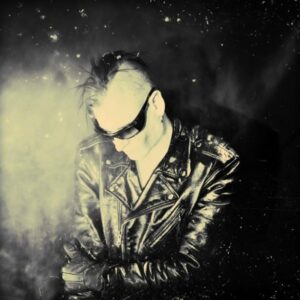 Daniel Ash played a revolutionary guitar for Bauhaus and then love and Rockets and many projects..

He was one of the most innovative players of the time and never settled for a dull riff or the conventional cliche.

After being quiet for a couple of years the now LA based musician has been working on some really interesting new takes on old songs on a new album called Stripped which he has radically rerecorded and the twist is that you get to vote on which of his songs you want him to work on. The music is full of surprises with a space age glam pop with a dark edge incorporating anything from eastern sounds to dubstep to dub itself and sounds really interesting and has launched  a pledge to get it released. You can hear some of what they have been working on on the pledge.

You can pledge for Daniel Ash album here