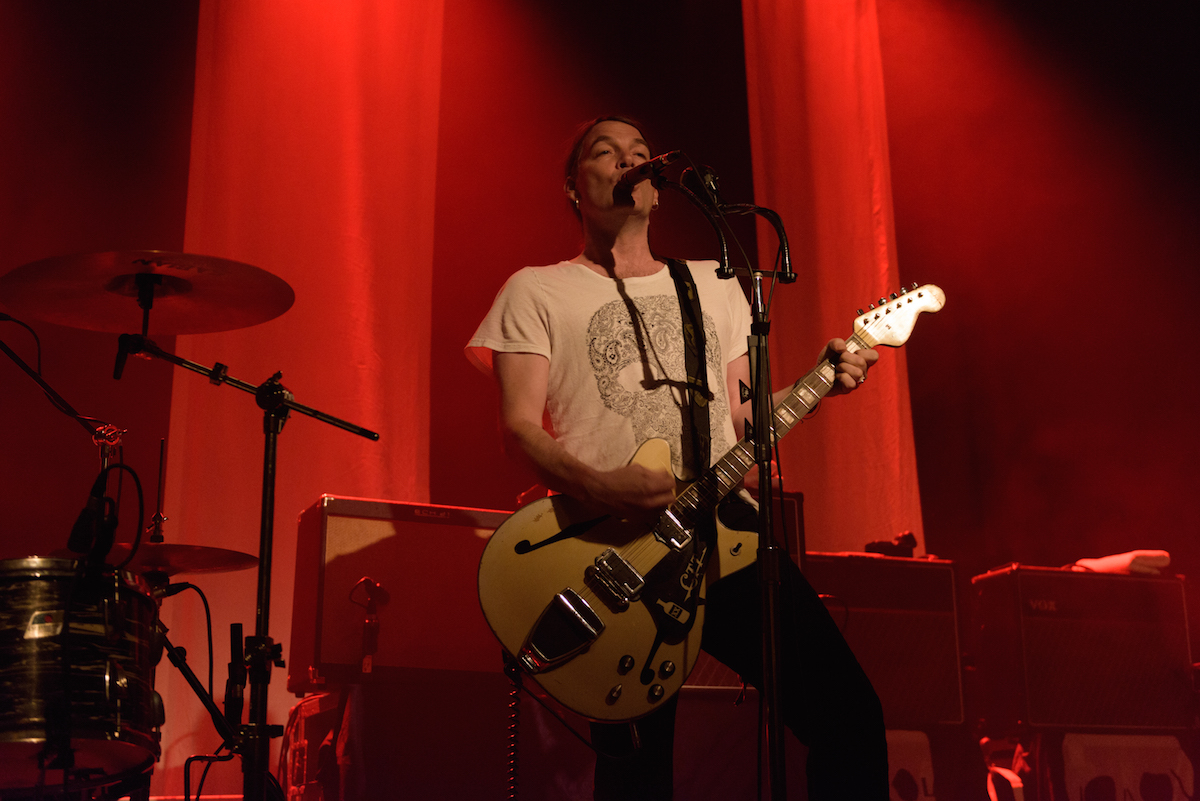 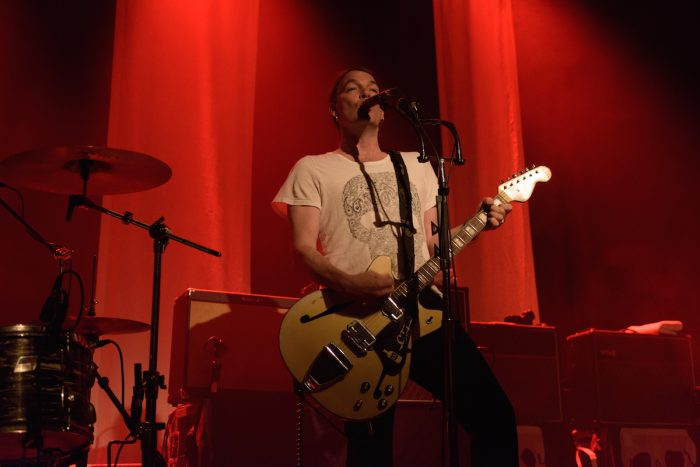 Following the release of their tenth album Dandy Warhols bring Distortland to life in Newcastle alongside a plethora of hits.

Tonight sees The Dandy Warhols return to Newcastle for the first time in some fifteen years, having just released their tenth studio album Distortland. An album which has divided opinion, with a mixed bag of tracks there is no wonder that there is a palpable air of expectation across the room this evening. Support band Happyness really do very little for us, their cock-sure brand of weird indie leaves a lot to be desired. 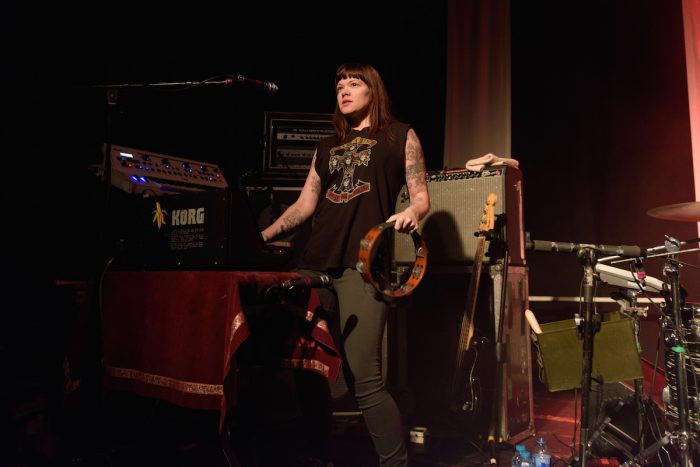 As the Dandy Warhols take to the stage, it’s a slow start for the band as they meander their way through an impressive set from across their career. Opening with Be-In this slow burner of a track builds the hype before exploding in a cacophony of reverb. With crashing drums and squabbling guitars, it may be a slow start but its impressive nonetheless.

Unfortunately, this slow start seems to be maintained rather than built upon, all too often these slow and sludgy songs do very little to excite the crowd. The upbeat elements of Be-In seemed to be seldom repeated, instead the band are cloaked in darkness playing what feels like sub-par shoegaze. This comes to a head at one point with Taylor-Taylor remarking “oh you’re still here!”. 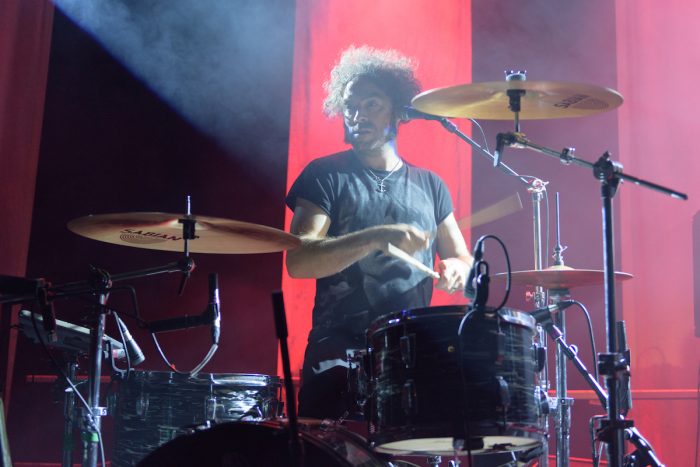 There is fault on both parts though, the crowd seem particularly flat and give the band little to feed on. The reciprocal of this is that the band give the crowd very little to get excited about, for the best part of an hour they plough through a set of uninspiring tracks. They do pick things up in the latter part of the set though, with mildly rousing renditions of Not If You Were The Last Junkie On Earth and You Are Killing Me.

This lifts the atmosphere slightly as does the obligatory rendition of Bohemian Like You, as they close out on Boys Better we’re left feeling flat. Had they have channelled the same energy into the whole set rather than just the last half an hour, it would have been exceptional. Such a shame but there were a number of factors at play this evening.

~
The Dandy Warhols can be found online here dandywarhols.com. They’re also on Facebook and tweet as @TheDandyWarhols.