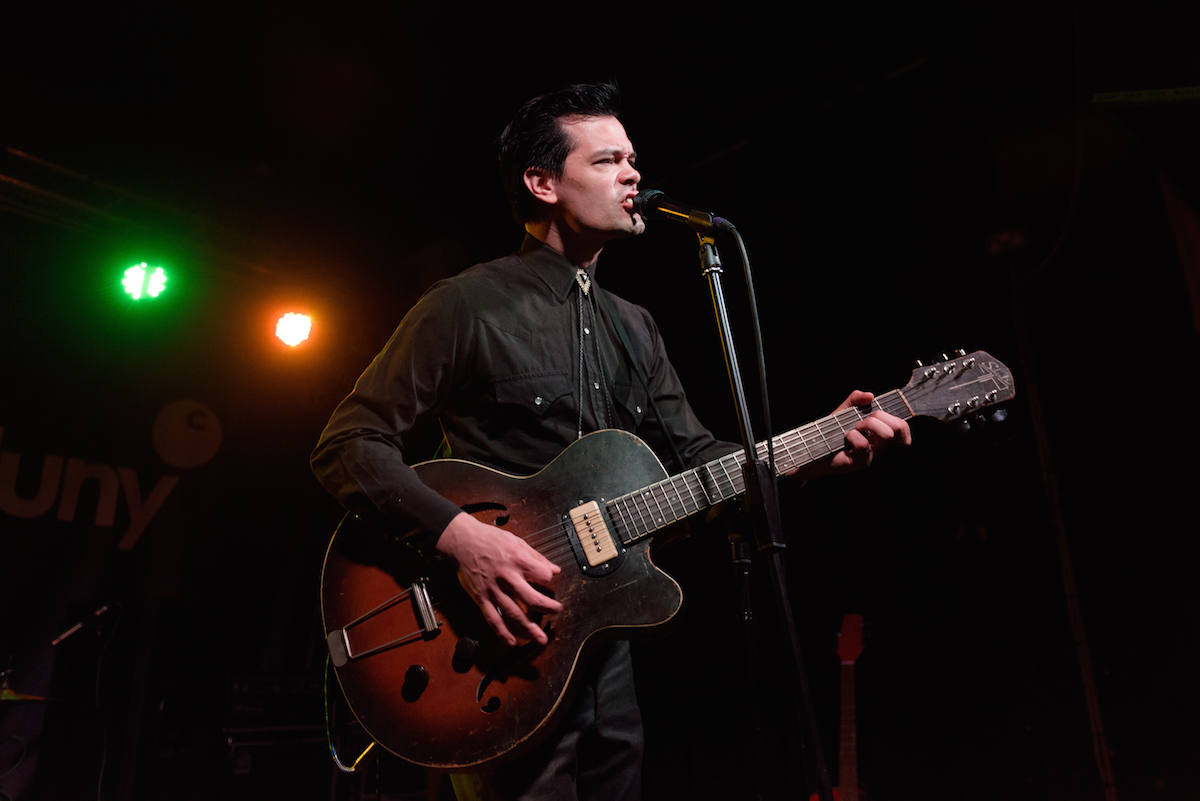 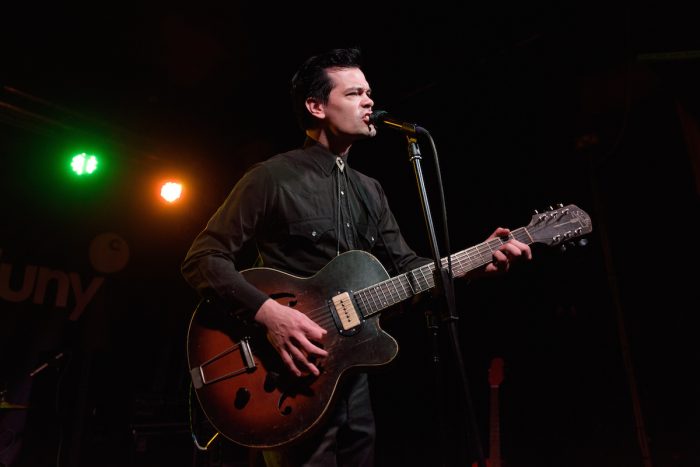 News has broken in the last 24 hours of the sad passing of Dan Sartain at the age of 39.

The gothic-noir Western punk rocker brought an energy to his work that captured many, blending rockabilly and blues into his work. The news broke via a GoFundMe page, which was set up to raise money for his funeral.

A statement on the page read “Dan Sartain left us many memories and music, but has unfortunately left us way too early. As wonderful as his legacy is, he had no plans for the unmentionable, and thus, here we are. We aren’t trying to do much but have a small service for family and friends, and with Dan’s wide range of friends, this should be achievable. From all of his family, we thank you….”

The exact date and cause of his death have not been announced.

Fans were eager for the release of his 10th album, Arise, Dan Sartain, Arise!. Initially planned as a Bandcamp release, he announced that he was suspending the release to work with One Little Independent on a full release.

Our condolences go out to all his family and friends.