Home Music Dan Haywood w/Josephine Foster: Glad That I Live Am I – EP... 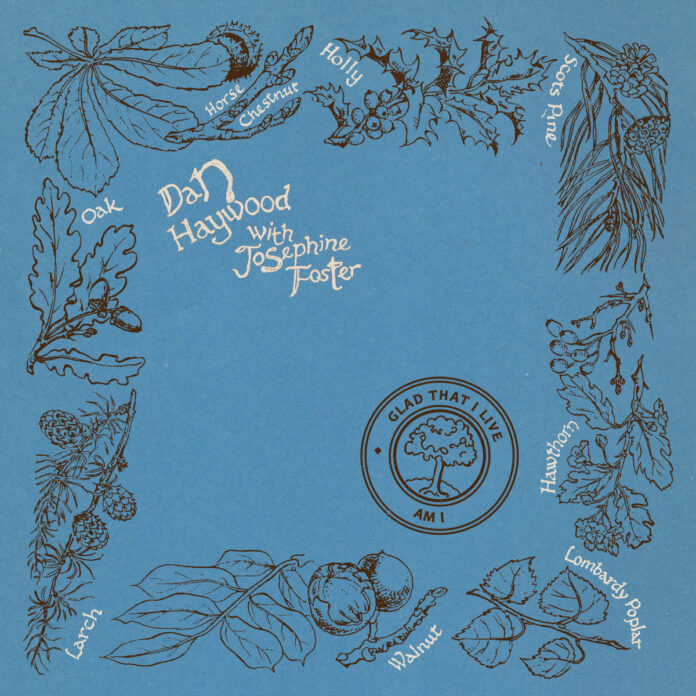 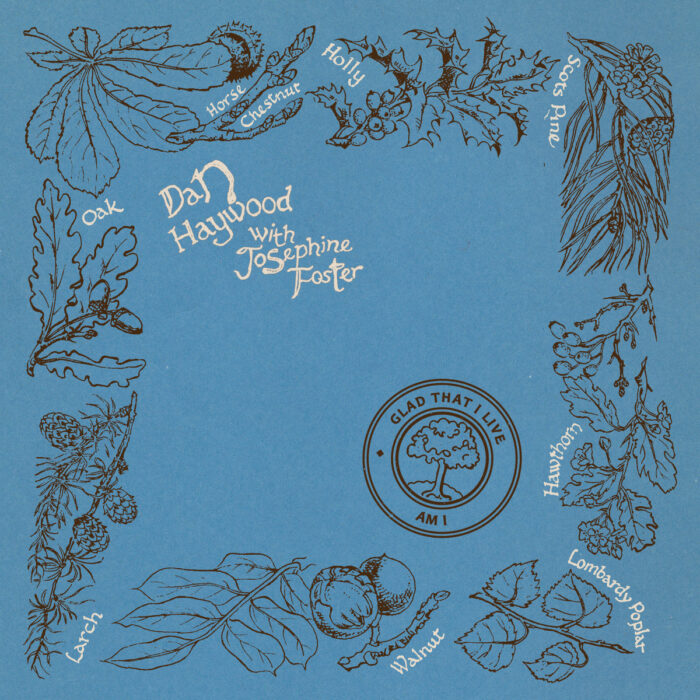 Dan Haywood w/Josephine Foster: Glad That I Live Am I

Old hymn given the Haywood treatment with a message for our time.

Glad That I Live Am I was a hymn written way back in 1891, here re-interpreted by Dan Haywood as a folk song. Joined by eclectic singer/songwriter Josephine Foster in a luscious duet, it’s a beautiful rendition and with its repeating lines of ‘After the sun, the rain; after the rain, the sun,’ it’s a reminder in these dark times that life is a cycle.

The EP is filled out with two re-worked songs from Haywood’s impressive back catalogue and a brand new song. The original version of Spate River appeared on the remarkable album New Hawks, which is something of a lost classic. The cascading stringed instruments of Spate River are like the tumbling and rushing of water, rising to a pitch of melancholic ecstasy. Made For The May was originally on the album Dapple and here we get an alfresco version. It’s a gorgeous song of praise to Spring with meandering thoughts, drifting like seeds in the sun. We get another version of Glad That I Live Am I, and it’s rounded off by I Win Again, which could easily be an acoustic version of a Pill Fangs tune, Haywood’s offshoot band which has a garage/NY punk sensibility and we reviewed the first of the band’s releases here.

A mention should also be made about the vinyl version of the record which comes in a gatefold sleeve and is a thing of beauty in its own right.

If you haven’t come across Haywood’s work before, he is well worth checking out, a great songwriter who doesn’t get the credit he so richly deserves.

You can find Dan Haywood on Bandcamp and Twitter.

You can find Josephine Foster online here and on Bandcamp.