Part one of Dan’s top 10 albums is here

I saw this album as NWA growing up after the dramas of falling out with their manager, learning the hard way about money and music and dealing with Ice Cube leaving after their first brilliant album ‘Straight Outta Compton’

There’s an intelligence to the sound and the structure of the songs and an aggression and maturity in the voices of Dr Dre and MC Ren as they slate their former manager, as well as telling stories of how the Police in America treated them and their black counterparts with disdain and prejudice on the streets. 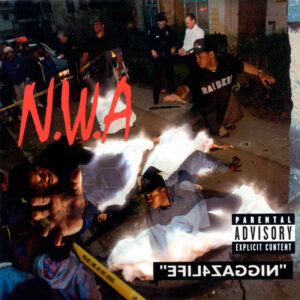 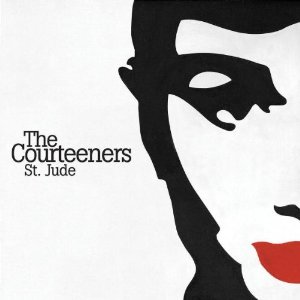 My brother Lee had just left the Army and came to live with me and my friends in a house share in Nottingham.

We stumbled across The Courteeners and instantly loved them. We managed to bag a couple of tickets for their sold out Rock City gig and were blown away by the atmosphere and energy.

This album was massive for a reason, and for me the reason was working class lads writing brilliant, catchy songs in a council house bedroom and somehow becoming rock stars. 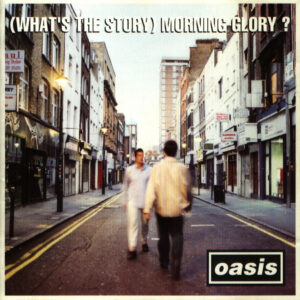 At the time I was impressed by the way they looked at ease and quickly adapted to being thrown into the limelight, but as I reflect on the album I do still remember how it made me feel. It was uplifting and catchy and was very much an album of my generation.

Liam is a bit of a tool in reality, but I think Noel has an ability to write melodies that not many in life find so natural.

Possibly controversial, but I don’t care. Definitely in my Top 10.

Tim Booth always seemed a bit less rock n roll to me, and I think this album shows that he wasn’t trying be. ‘Come Home’ is one of my all-time favourite tracks and, again, James are like the Wonder Stuff to me, not in the sound that they make but in the fact that they’ve created a unique sound that can’t really be compared to anyone else…and one that’s instantly gripping. 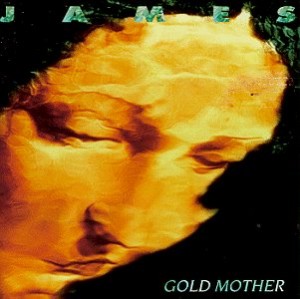 Dr Dre made fame with NWA and then went on to mastermind his own career and record label. ‘2001’ is the album that shows his importance within NWA and, for me, shows that he’s the best rap music producer in the world. 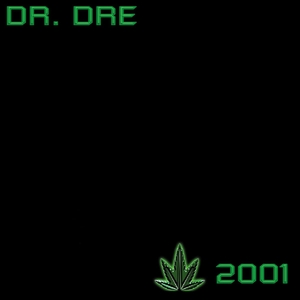 The album features Snoop Dog and Eminem but they are really a side show for what is an amazing rap album -In one of the lines he states, “…so give me one more platinum plaque and fuck rap you can have it back.”

Dr Dre received his platinum plaque for 2001 and hung up his earphones. 2001 is a statement from Dr Dre showing the world that he is the number 1 in the Rap industry. 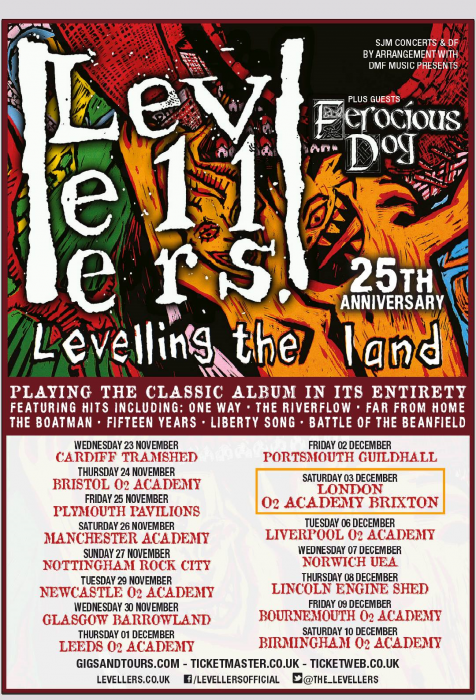 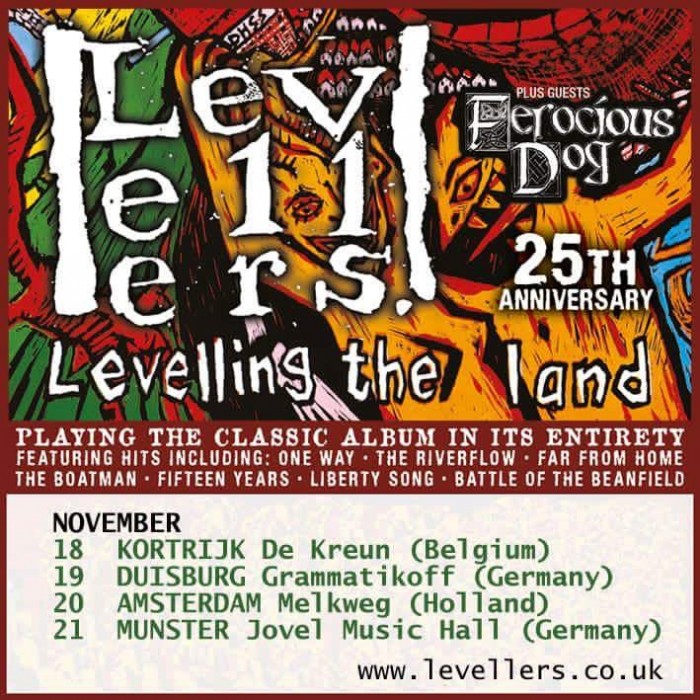