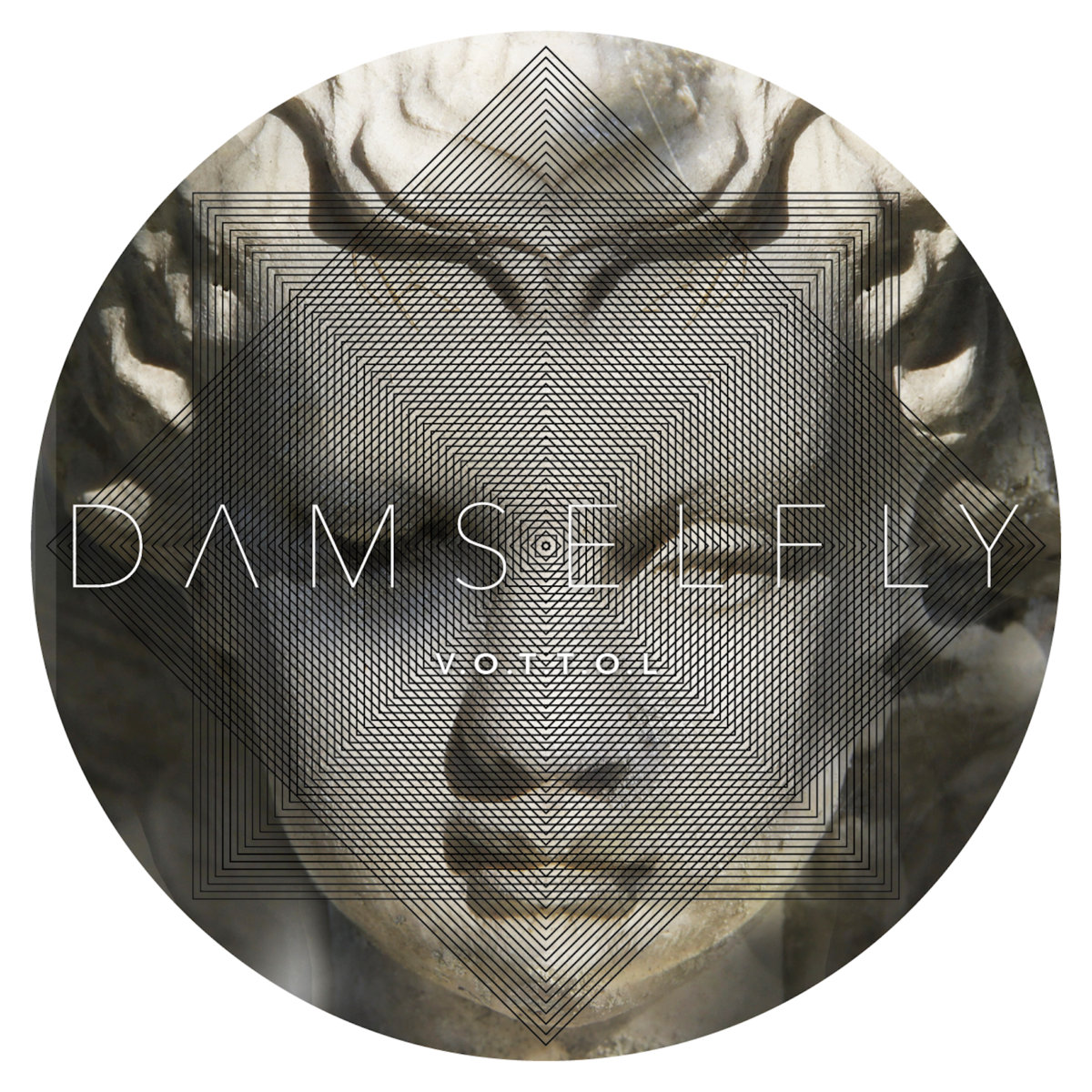 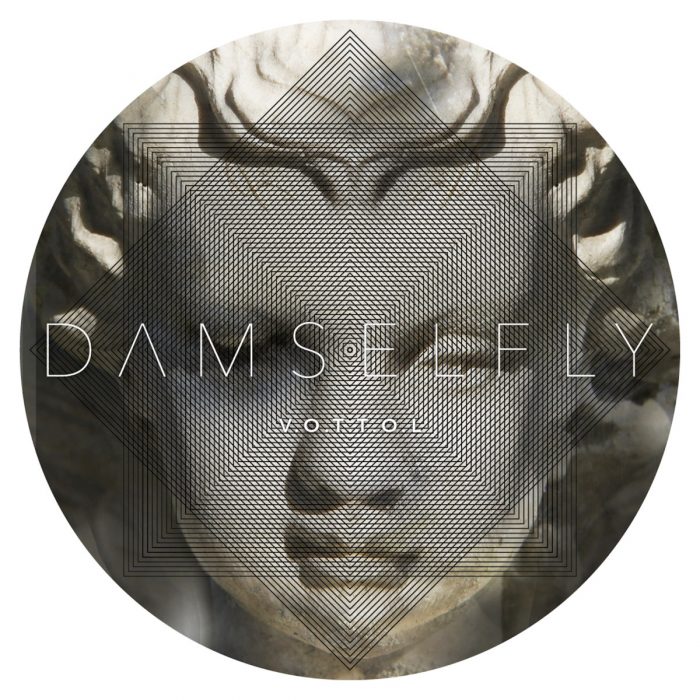 Who wants to talk about England and the English? A landscape and a dreamscape (to borrow the words of Peter Ackroyd) this strange, infuriatingly myopic but magical land has long had a pull over creative types. Still, using England as a creative or social trope, or expressing Englishness in anything but a strident manner (whether for or against) takes some gumption at the moment. But this is what this Sussex-based artist, (Damselfly) and this record, Vottol, try to do.

The LP’s title is an abbreviation. What it stands for is Variations on the Theme of Loss, which has a true English melancholy to it. And a seductive Dark Age ring to it, too; somehow sounds as if it should take its place in some C6th roll call of names; Bram, Lud, Gog, Vortigern, Vottol, Gildas… Reflections of England’s past could be seen as missing the point at present, culturally; as searching for roots in a Gollum-like trance isn’t high on many agendas. English music is getting angry and abrasive and outward looking again, with acts starting to releasing records you could cut yourself on. But for Vottol, the vagaries of personal emotion is a loadstone. Given titles like For Edna, Exit Kit or White Wing we can deduce that broad social commentaries can wait a while, until the real business of life is attended to. There are tracks about the effect of the terrible Shoreham Airshow disaster, sacrifice (public and private), ageing, love and death has on the composer. The whole gamut. Though it must be said the “B” word hangs over some tracks like Edward Burra’s “Blue Baby”.

Worse, (and given we’ve mentioned Burra’s war picture) who’d want to bring up military history in an alternative record? Nevertheless, it’s a subject that consumes many English males. Dreaming about battle is possibly one of the English’s oldest tropes. It runs deep in the country’s records, from The Battle of Maldon, celebrated through the lives of warrior poets such as Philip Sidney and Siegfried Sassoon, seen through a plethora of once-famous images (the “Aftermath of the Charge of the Light Brigade” or “The Boyhood of Raleigh”) and de/reconstructed through modern appropriations, such as the dioramas of the Chapman Brothers, or Robbie Savage paying his respects in a Great War cemetery. We find it expressed here, on A Hunter Gathers, and in the wistful, mist-laden Boar’s Head Waltz, a track that addresses that great, unhealed wound for many of the English, the first day of the Battle of the Somme.

Before you activate your inner Cowell and flounce off to find something a little more crisp and cheerful to listen to, I will say that this is – regardless of subject matter – a very very empathetic record, imbued with a sense of melody and a knack for finding the right balance between atmosphere and rhythm. Some bits are fabulous; A Hunter Gathers comes on like bits of the Get Carter score. Elsewhere, tracks like For Edna or The Harrow Ways have got something of the brilliant Things Inside LP by Will Sergeant (a record that I see as a stone classic, even if no-one else does). Other passages (Exit Kit, The Girl With a River’s Name) could sit easily on a David Holmes LP, or on Ulrich Schnauss’s work from a few years back. Other tracks (like Black Obsidian) sound like early Warp releases, but evoke hills and valleys rather than chill-out rooms in Sheffield. In some ways this record also sits comfortably alongside many of those unobtrusive releases from this past decade or so; that “quiet”, or “slow” movement that has tried to deal with specific or lost places in England; as seen in the work of Churn Milk Joan, Howlround, or Rob St John. Maybe it’s the druggy miniaturism, Richard Long set to music – that peculiar manner that the English map Arcadia – by way of a sensible field trip (with Tupperware and a bus timetable).

It’s up to everyone to negotiate their path round sound. And music, after all, is an emotive medium; its most expressive impulses often delineated through the most abstract or opaque passages of sounds. You can do a lot worse than finding a way to let this record flex its muscle.