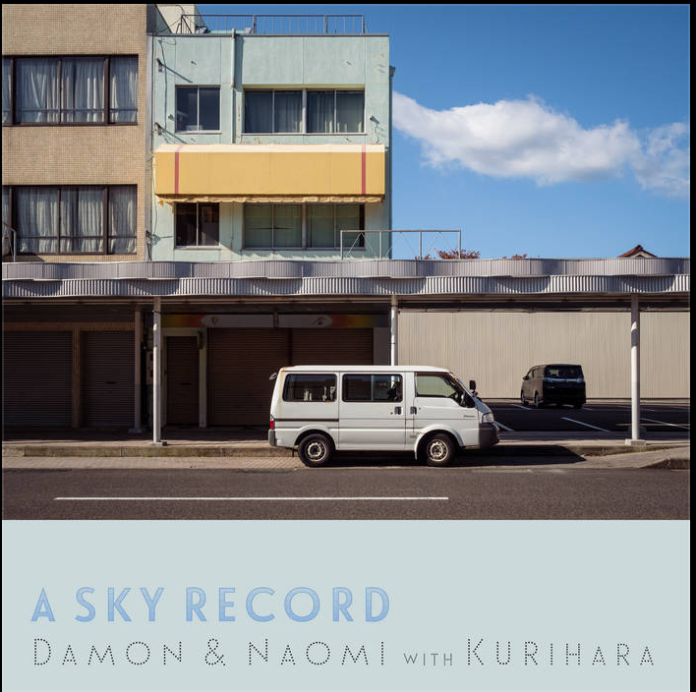 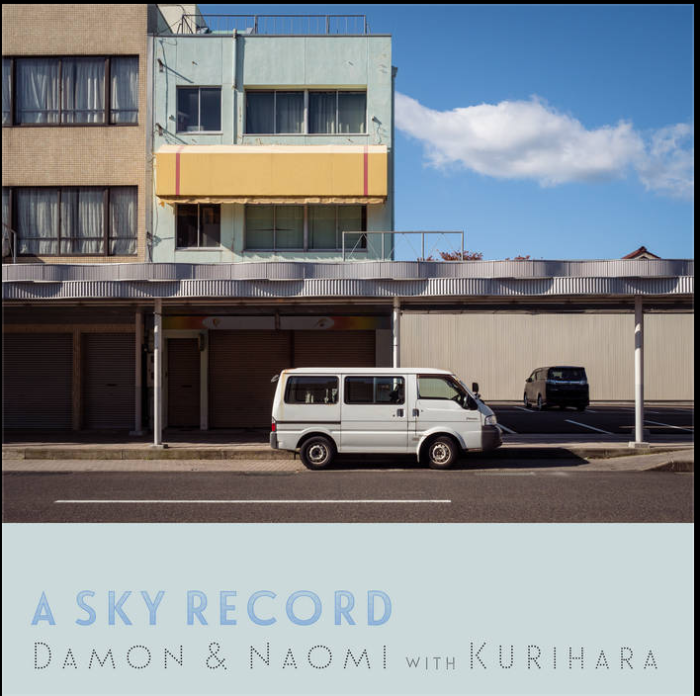 Whether intentional or accidental, Damon & Naomi fit alongside other Nineties breakthroughs for long-term artistic development (see Teenage Fanclub, Saint Etienne, Belle & Sebastian etc). In-keeping with this tortoise-paced release schedule, A Sky Record is their first proper album since 2011’s False Beats and True Hearts. Since then, Damon Krukowski has devoted more energy to rightly critiquing the nefarious impact of streaming on meagre selling bands. Disillusionment with ‘the industry’ has long set in, but so too has the reliability of their cloud swirling songs.

Since 1998’s Playback Singers, they’ve abandoned Kramer’s psychedelic shimmer for plaintive acoustic folk. They can be easily mocked for their library-hushed earnestness, but the soft power of their artistry remains beguiling. A Sky Record is another keeper, a beautiful set of summer-into-autumn atmospherics. The duo began working on this album in 2019 with long term collaborator, Michio Kurihara, from Japanese band, Ghost. It was completed during the pandemic. The eerie calm of Damon & Naomi’s sound, combined with lyrics reflecting on separated loved ones and domestic routines, document the weird stillness of Lockdown 1.0.

“It’s been a while since I heard from you,” sings Naomi Yang on tumbling opener, Oceans in Between, as if recalling the way in which weekly Zoom chats tailed off and suddenly stopped. “There isn’t a day that I don’t think of you,” recalling how hours could be lost to yearning and contemplation. As lyricists, they’re not ones for ambiguity or arch wordplay, but on A Sky Record (a tribute to the defunct Kraut-prog label) they elevate them to say-what-you-see directness. And that’s also befitting of the pandemic, when diary entry recall informed much of our socially distanced communication.

But for an album made and rooted in domestic solitude, this is their most outward and expansive sounding album since More Sad Hits nearly 30 years ago. They allow Kurihara extensive room to roam and, for a decidedly anti-rock duo, accommodate his tight and flinty guitar solos. On Between the Wars (no, not that one) and The Gift (no, not that one either), Kurihara’s mournful slide and reverb rises like early morning mist. It’s a reminder, perhaps, to north London’s The Clientele on who pioneered such crepuscular shades first.

There’s a big stress here on getting the hazy glow atmospheres just right, but mid-way through it can become indistinguishable. The aptly named Sailing By seems to pick up where opener Oceans in Between stops. Split Screen is all nuance and no hook. Season Without Time, though, cuts through the fog with a pure and clear vocal performance from Yang. Krukowski, meanwhile, rolls up his sleeves to crash and roll his loose but authoritative drum thunder. It reaches a magnificent high point with the closing How I Came To Photograph Clouds and The Aftertime.

The former is a distant relative to Galaxie 500’s Snowstorm, a stately, stop-starting cliff-hanger but with a cheery uplift chorus from Yang. The Aftertime is a coda to the lockdown, the sound of relief that dawn is rising after a long and tedious night awake. Kurihara’s slide-and-reverb palate is once again a marvel.

The end of lockdown meant picking up publicly where we left off. Damon & Naomi’s decade long absence and return is the same. There isn’t a dramatic re-invention here, picking up at a similar end point. But there’s renewed clarity and purpose with A Sky Record all the same. A tortoise-paced release schedule serves them just fine.