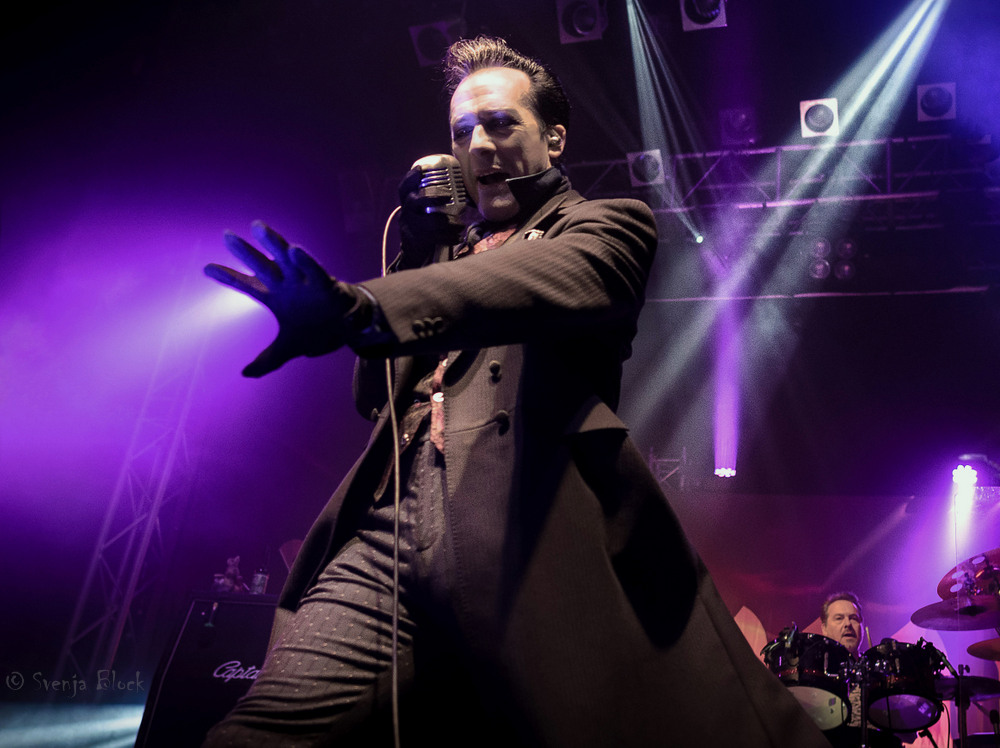 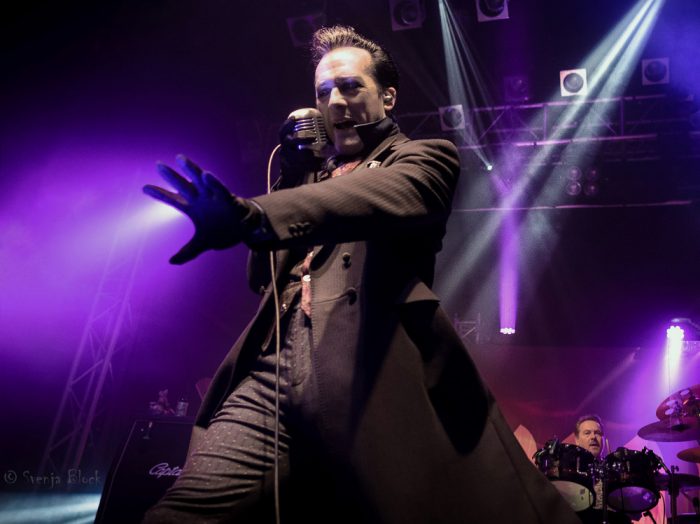 THE DAMNED ON TRACK FOR THEIR FIRST UK TOP TEN ALBUM EVER AFTER 41 YEARS!

Following Louder Than Wars immensely popular interview with Captain Sensible about the new album, and our not-so-well-received review of Evil Spirits by our resident curmudgeon, this news just in from Damned HQ….

British punk rock icons The Damned are on course to enter the UK album chart in the top 10 for the first time in their 41 year career. Their Visconti produced album ‘Evil Spirits’ is actually sitting in the Top 5 in today’s midweek numbers.

Despite scoring numerous chart-topping singles, their highest charting album, ‘Phantasmagoria’ in 1985, just missed the top ten spot and peaked at number 11. History is in the making this week, however, with the Friday the 13th release of the critically-acclaimed ‘Evil Spirits’, the band’s first full album release in ten years, as its mid-week sales show it racing into the top ten.

“It hasn’t really sunk in yet,” laughs frontman Dave Vanian. “But it feels great to finally get there as it’s been a long time coming. We’ve had lots of top ten singles but never an album. Even when ‘Eloise’ was a big hit we were pipped to the number one spot by a novelty song by (British comedy actor and singer) Su Pollard! This time we’ve had Kylie and the Manics to compete with. A huge thanks to the fans, of course, without whom this record would never have been made. It feels amazing to finally get it out there.”

Today the band release a new video for new single, Look Left, filmed at the legendary Camden venue, Koko. ‘Look Left’ is The Damned at their most epic and grandiose; a sweeping sugar-coated mind-grenade, addressing post-millennial society’s “media-induced coma” over lush vocal melodies and show tune theatrics. Written by drummer Pinch as a love song to the human race, the lush balladry holds a heavy lyrical theme within.

‘Evil Spirits’ is out now via Search And Destroy/Spinefarm Records available on digital download via Spotify and i-Tunes, on CD and 180g vinyl available in record shops and online.

You can catch the band live in the UK next in June when they tour as support to the Hollywood Vampires (Joe Perry, Alice Cooper, Johnny Depp) at the following dates:

You can find more of Svenja’s photos at her Flickr, Facebook and at her Louder Than War author’s archive.