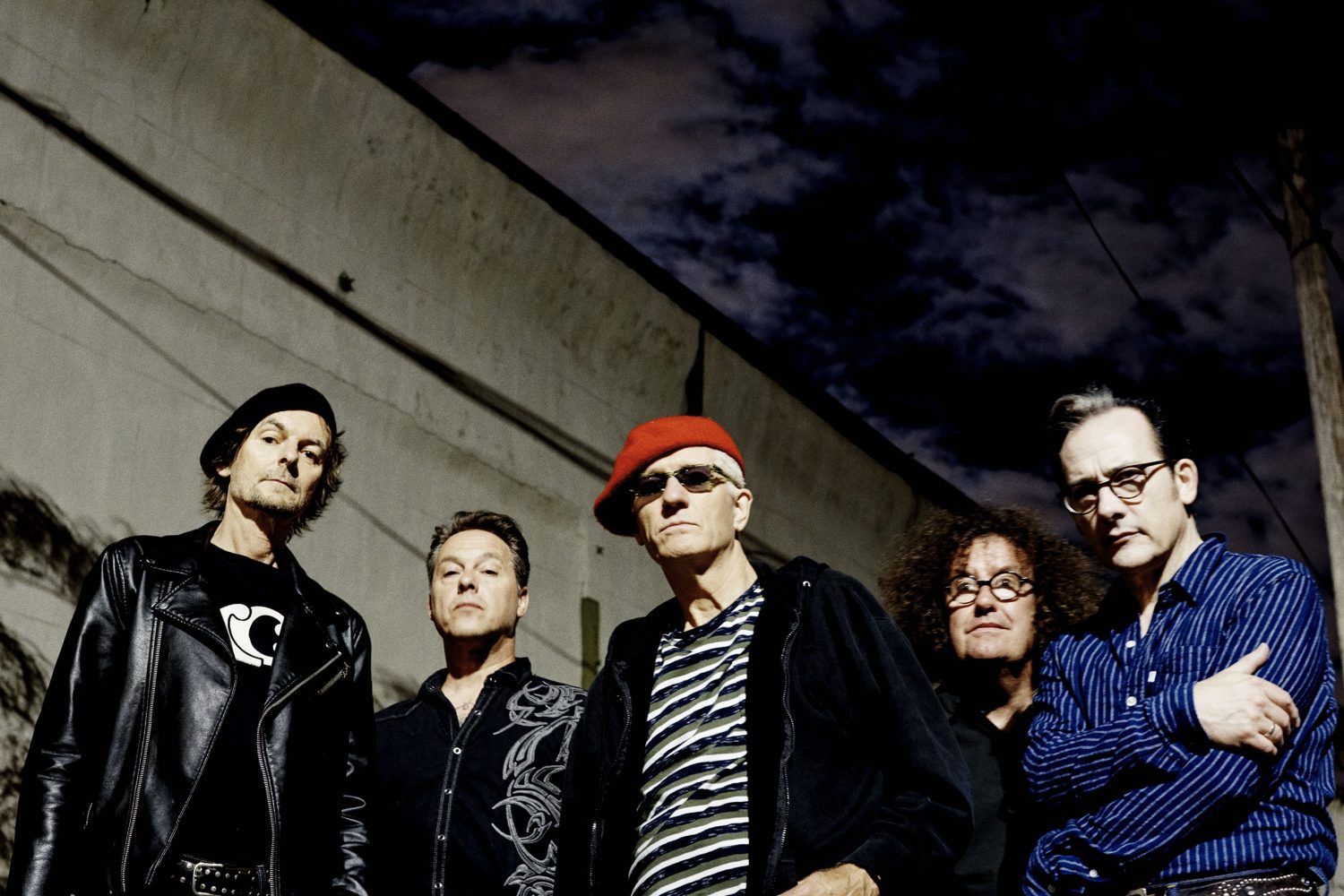 LTW: The Damned have never really had the media focus of, say The Pistols or The Clash, however, the band does seem to be receiving a little more attention more recently. Is that something you feel is overdue?
Cap: I don’t give a fuck to be quite honest. I don’t want any respect or awards or accolades; no interest in them whatsoever. I’m just happy to still be doing it. I never look at us in any pecking order or anything like that. The only thing that would be nice would be if we could get catering on tour. When we toured with Motorhead they had a chef, it was bloody magnificent. You’d wander in at lunchtime and there’d be soup or something and Lemmy would be sitting in his room which you’d find by just following the trail of smoke and there he’d be with a can of Special Brew on the go. That’s the way to do it.
LTW: A final word about your audience; they’ve stuck with you for years and are very much part of every Damned show.
Cap: They are, bless ‘em. I look to them to entertain us as well as us entertaining them. They can sway a whole show and take it in a different direction with just one choice comment between songs. I like the cheeky nature of it, the irreverence because, at the end of the day, there’s nothing special about anyone in a band is there? That’s what the whole Punk Rock thing was – to just get rid of all that nonsense of mega-bands with ideas above their station.
Every show on this tour has been different. It’s like we’re in a different band sometimes, it’s really strange. Sometimes bands have the same thing they say every night between songs, “I’s great to be here in blah, blah, blah”, but that’s not us. Some nights nothing goes on, other nights it’s just non-stop jibber-jabber and you never know in advance, which is nice, it keeps it real.

The Damned’s Evil Spirits is out now on Spinefarm Records.
The Damned are on Facebook

All words by Dave Jennings. More from Dave can be found by checking out his Louder Than War Author Archive. He is also on Twitter as @blackfoxwrexham