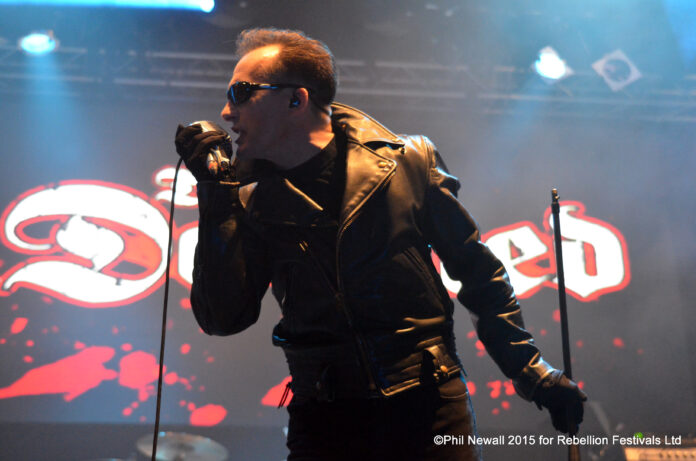 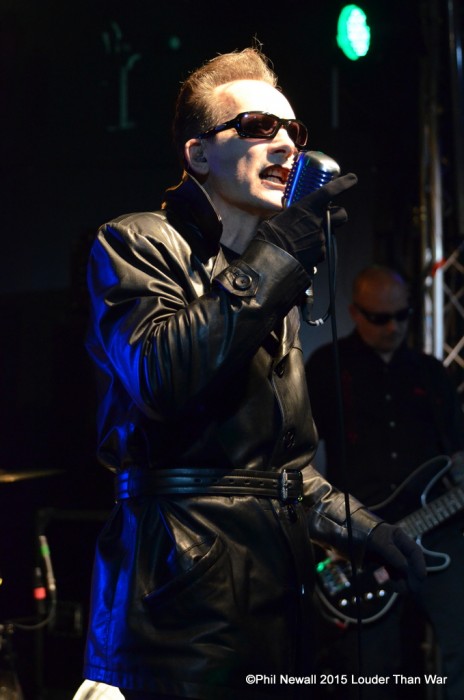 Punk pioneers celebrate the 40th anniversary of the iconic first punk single, New Rose, by announcing a new album for 2017.

The band will also launch a full-scale North American tour April 6th in Los Angeles, with dates running until May 21st. The album, which will be their first since 2008’s So, Who’s Paranoid? will be released later in the year.

You can pre-order for the CD, colored vinyl and exclusive merch are available via the album’s PledgeMusic campaign. The band’s debut single, “New Rose,” will be relesed as a limited-edition seven-inch picture disc on November 4th to mark the band’s 40th anniversary.