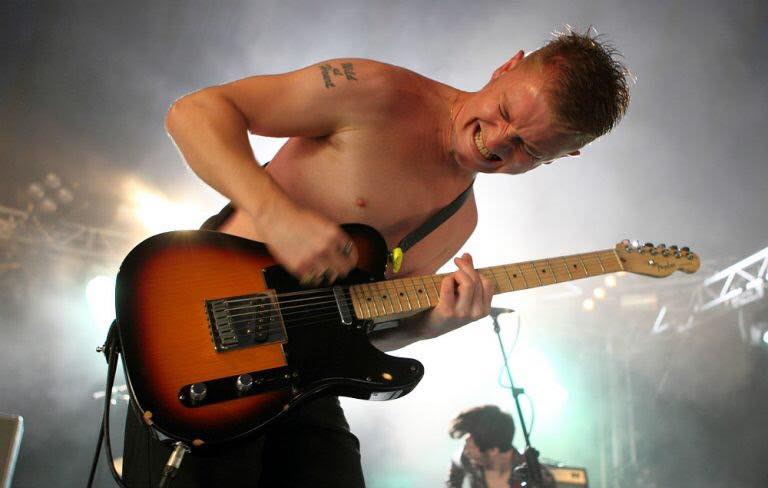 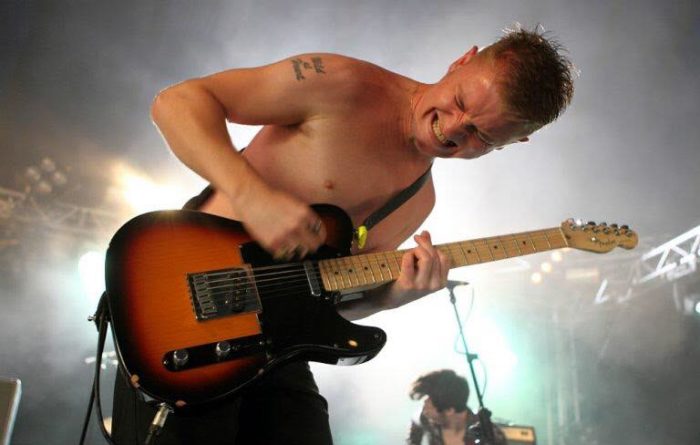 After being diagnosed with brain cancer in December 2017, Dale Barclay has died at the age of 32.

Barclay was vocalist and played guitar in The Amazing Snakeheads, who released their only album, ‘Amphetamine Ballads’, in 2014. Gaining a reputation around Glasgow and sparking the interest of Domino Records (who the band released their debut album with), the band were due to embark on the 2015 NME tour alongside Slaves, Palma Violets and Fat White Family. However, the band announced their break-up prior to the opening date of the tour in Sheffield, tweeting ‘The Amazing Snakeheads are over. Never, ever to return. To anyone who came to get down, I thank you with all my heart. Dale Barclay.’

After his diagnosis in December 2017, a gofundme was set up for private treatment of his illness. Fundraising events saw the likes of Shame, Fat White Family and Avalanche Party amongst many other bands performing.

Despite their short career, The Amazing Snakeheads will be remembered for their electrifying live shows, with  ‘Amphetamine Ballads’ holding the bittersweet taste of a great album which was tragically never followed up.

The Louder Than War team are deeply saddened by the news and our thoughts and condolences are with his friends and family.

Photo from Facebook (Photographer will be credited on request)