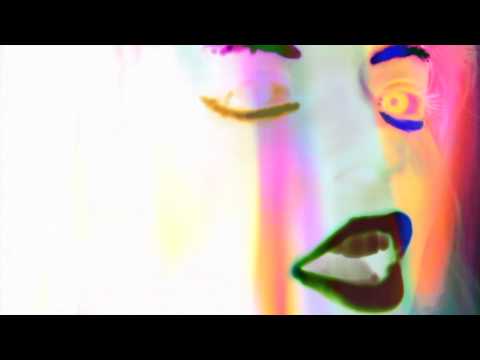 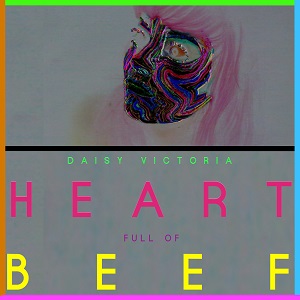 I like Daisy Victoria, I like her a lot. Her punk attitude appeals to me and her non-conformist approach to music is a breath of fresh air. The sort of fresh air that you feel like gulping in as you sprint across open countryside until your lungs feel like they’re going to burst.

She’s making waves too. Already advocated by BBC Introducing and the NME, it’s easy to see why. Her voice at times is like an operatic Lene Lovich, rolling up and down scales, sometimes unexpectedly but always beautifully. He debut EP gives several insights into her styles. Opener, Cloth, showcases her voice which can rise from low to high with extreme ease, and perfectly complements the thumping drums and heavy bassy guitars. There are also fascinating moments of intended ‘out of tuneness’.

The title track, aside from its wonderful title, includes a fabulous throbbing synth bassline which underpins screaming vocals and screeching guitars. Maybe a little bit Cramps, a little bit 70s New Wave, it’s a fabulous interpretation with a brilliant modern day twist. At times you think that Daisy will tear her vocal cord as she belts out her superb punk poetry.

Macbeth To My Lady has already received some airplay and its slightly more commercial edge is appealing to any radio station prepared to take the ‘risk’. With lines like “and when did you become so spectacularly abrasive” it’s no wonder I’m loving her attitude and her metaphorical balls. Her varying styles make her hard to categorise too – maybe post-punk-indie-poet-shoegazing-rockers could be the future?

Secret Garden Path has almost rockabilly or country undertones but still supported by that Daisy Victoria twist. Again, the words are nothing short of pure poetry and an absolute delight to listen to. Unpredictable guitars riffs and racing melodies.

Ending the Heart Full Of Beef EP is another change of direction as the pace slows for Tree. Daisy’s angelic voice reaches up majestically and it’s a perfect closer. Rolling drums and occasional background echoes effortlessly combine and take this collection to a stunning close.

Daisy Victoria makes fine music, and this could just be the start of something rather special.