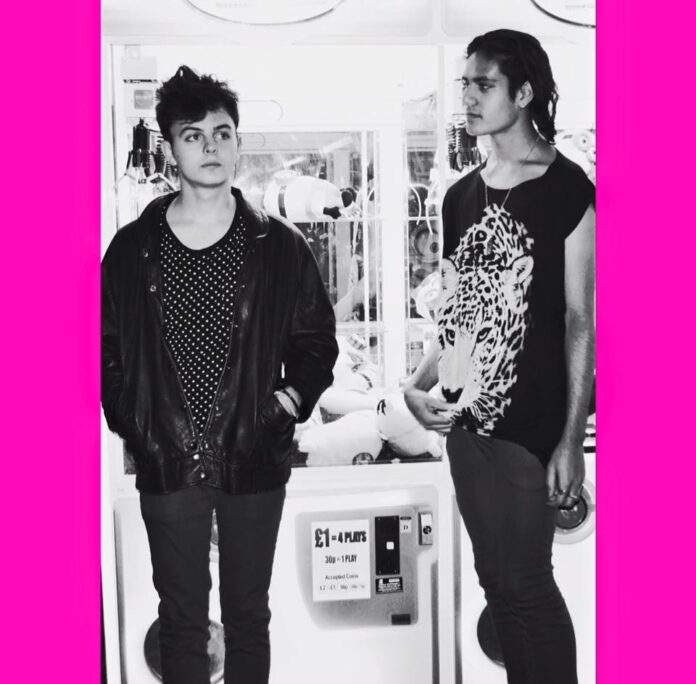 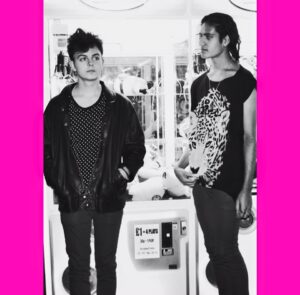 The South Coasts latest pop export, a band who walk and talk like Manics but aim to groove like Chic and Chaka Khan and  are called Daisy Chains – a New Band of the Day  who I interviewed back in May.  They are self releasing a new song,  Drug Pop on their own label and have sent us a cheap and cheerful video, which they insist we show you.

As I said before :

A lot of people mocked the Manics in their early days and Daisy Chains will be ridiculed by some but adored by people who want a band of literate, filthy & glamorous dandies who can make them dance away the boredom of our futile existences.

All words by Ged Babey. More writing by Ged on Louder Than War can be found at his author’s archive. (who is being blackmailed by Daisy Chains, Christ knows how they got hold of those photos….).