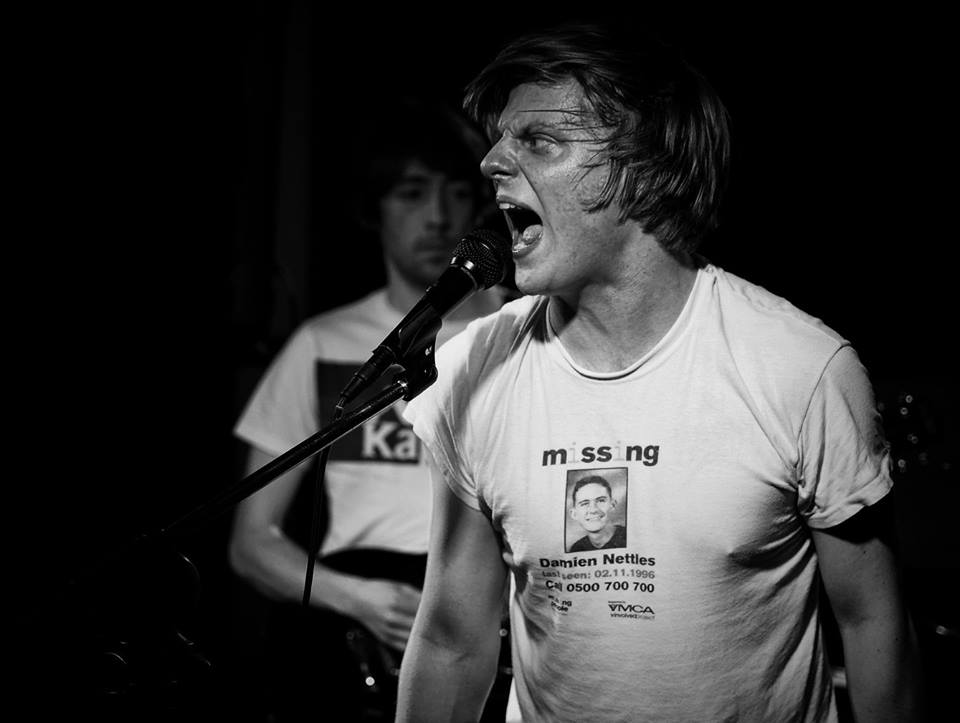 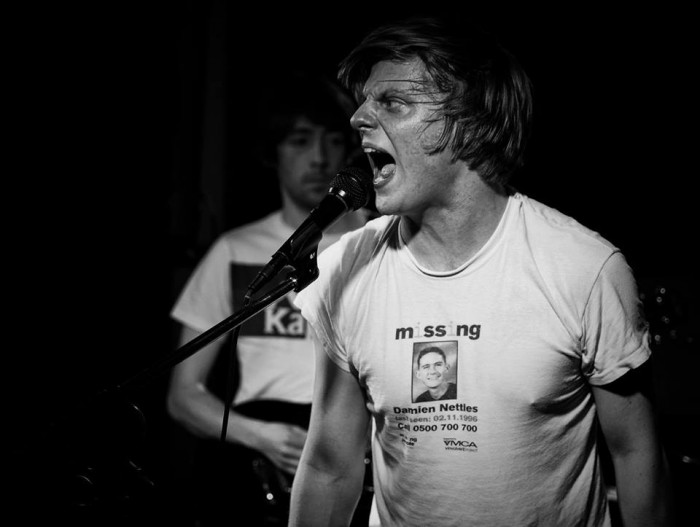 It occurred to me recently that next year I will be celebrating (if that is the correct term) 40 years of gig-going. Obviously a lot of other people have being witnessing bands live for much longer, but it still feels like a colossal amount of time to me. Now I would be lying if I said there was no time since espying some local punk act all those years ago and today that there wasn’t times when I’ve despaired of the music “scene” and thought “that was that” as far as me attending this sort of spectacle live. After a while I’ve come around after a while and realised that for me, to see a great band tearing the roof off a hall is one of the most pleasurable experiences I’ve ever known and that’s why all this time on I still chalk up around 30 gigs each year. 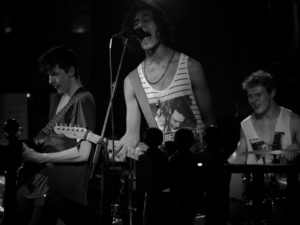 This year has seen slim pickings as far as I’m concerned locally and a more limited set of circumstances has meant travelling further afield unlikely, so this night was the first time I had ventured out in 2016. Three bands I had virtually no idea about – I stepped into the void (also known as the Alexandra). “Free” gigs can sometimes be free for a reason i.e. that they’re not very good. Not so tonight, when all 3 bands had much to offer and played their part in a memorable evening.

Now I was vaguely aware of Daisy Chains, who opened up the evening’s entertainments, due to this . Very much in the mode of pop Scritti with more attitude or A Certain Ratio when they pushed away from the industrial and made straight for the Funk, Daisy Chains do what they do very well and are handy musicians to boot. Certainly serving up something you just don’t see otherwise, they demand you attention. 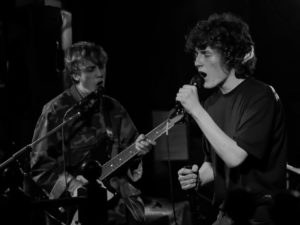 Next it’s 1978 and the “Farewell To The Roxy” LP has just come out. Supporting the Lurkers at the Vortex are a new band from just along the south coast. Well of course it’s not really but Clues could have well been that band. They crash into each other whilst the oblivious frontman tries to turn his mic on, attempting but never quite getting to actually play “Psycho Killer”. These lads are as green as grass but there’s a lot a youthful charm – this is what it’s all about, kids having a go and making a racket. Oh the poncey-pants broadsheet music crits would say its all so passé and youths of this age should be farting around with laptops or cutting wincingly awful acoustic “soul-bearers”, but what the fuck did they ever know anyway? Clues make a racket recalling the fresh innocence of early NI Punk and bloody well good on them for that.

Finally topping the bill are Bullybones, a band Ged Babey (the Paul Morley of Hedge End)has gone on about to me for ages, but I’ve never caught up with – who knows why, laziness on my behalf perhaps and a major bish on my part because they’re the rock ‘n’ roll real deal. Joe Fungus, the singer’s dad and ex-Action Pact, is sitting in on drums tonight and seemed a little nervous beforehand but he need not have worried – he filled in effortlessly and was a real star (and a smashing bloke too).

Bullybones, well how do you sum them up? You can’t really, you have to see them but I’ll have a go. Perhaps Iggy Stooge fronting the Standells is a glib way of putting it but Bullybones are great for the following reasons 1. They take garage punk and put their own stamp on it – so many of bands in that mode are happy to just re-tread, but Bullybones take it and make it for themselves 2. They make a more thrilling pop noise than 99% of the rest playing live at the present time 3. The bass player is a show on his own – a gurning, mad, energy-driven ball of mayhem 4. The singer auto-destructs his head with the microphone and throws himself about I’m told like a Birthday Party era Nick Cave and finally 5. They are just truly exciting to watch. Lesser bands have been shot to the stars by the filthy “record biz”, but the “Bones” a truly made of the right stuff.

So the moral of the story – free gigs are sometimes not “free” because they take your most expensive resource, time. But tonight’s gig was time very well spent.

All words by Ian Canty whose author profile is here  All photos by Adam Barnes ( top to bottom; Bullybones, Daisy Chains, Clues)