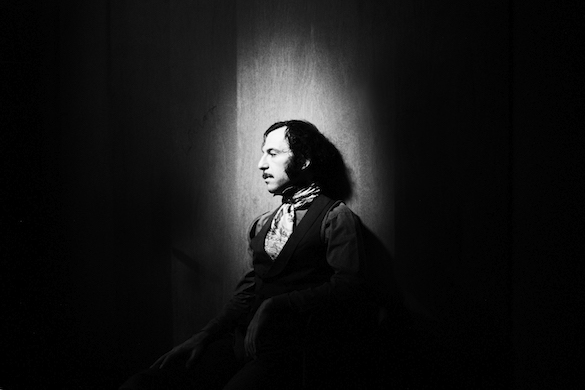 Photo of Daedelus above © Valeria Cherchi

It’s just been announced that one of our favourite, pioneering, electronic artists, the Brainfeeder affiliated Daedelus, is to release a new album in September. It’ll be titled The Light Brigade and you can listen to the first track off it via the link below, where you’ll also find artwork and track list.

Daedelus first set our world’s alight back in 2012 when I described his show in Bristol at The Thekla as my second best gig of the year. To this day it’s still one of the most memorable hours of my life and I’ve been hanging on every announcement from Brainfeeder and Ninja Tune ever since in case it heralds the return of the man to my home city. Needless to say, Daedelus has continued to dazzle us, and the world, with his bewildering, dazzling and infectious music making skillz ever since, so to say we’re excited about his new album is an understatement.

With The Light Brigade, Daedelus returns to Flying Lotus’ Brainfeeder, a fitting home for the Los Angeles electronic pioneer. A successor to his 2009 Righteous Fists of Harmony (an EP inspired by the Boxer Rebellion), The Light Brigade recalls the Crimean war of 1853-56. The music was written and recorded before the recent troubles broke out in that region, a turn of events which lends an air of requiem to the album.

The Light Brigade is a musical interplay of light and dark, soft and heavy, beautiful and frightening. The ghosts of war reverberate into the present in this deeply moving meditation on mortality.

Stream Onward, the third track off the album, on Soundcloud. 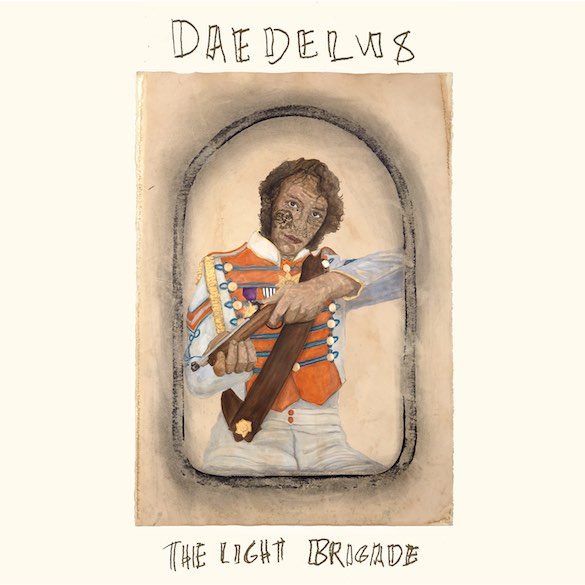