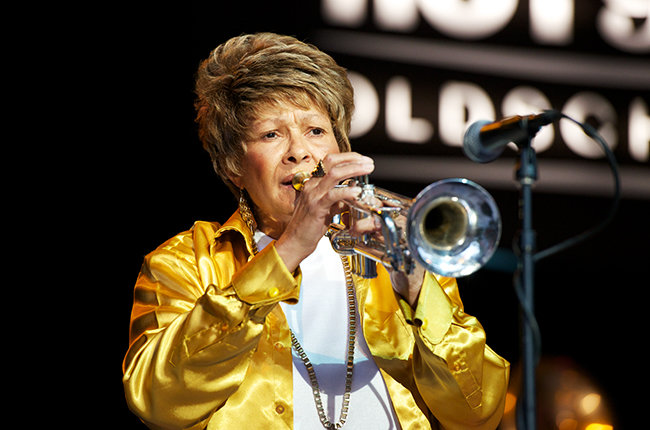 We are sorry to report the news of the death of Cynthia Robinson trumpeter, vocalist and co-founder of one of the greatest bands of all time, Sly And The Family Stone. Cynthia was 69 and died of cancer.

Cynthia joined the band in 1966 and was hailed by Sly as one of the
“one of the best trumpeters in the world” and was a key part of the band until the split in 1975 when she went on to play with bassist Larry Graham’s Graham Central Station and also worked with George Clinton, Prince and as part of Sinbad’s Aruba Summer Soul Festival.

Sly may have been a maverick genius but the band made his musical dreams come to life and Cynthia was a key part of this and we salute her tonight.