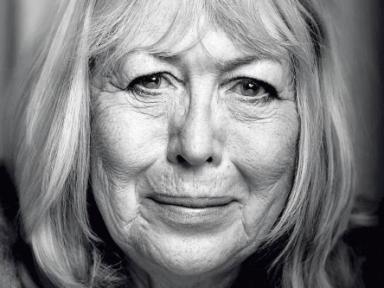 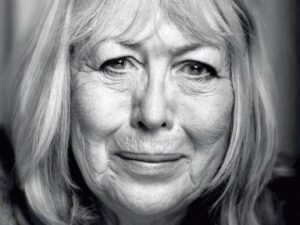 We are sorry to report the death of Cynthia lennon who died today in Spain at the age of 75 from cancer.

John Lennon’s first wife and the mother of Julian was at the epicentre of the sixties youth quake from Beatlemania to the Maharishi before Lennon left her for Yoko Ono. Her calm and serene demeanour and niceness seemed at odds with the crazy world that was exploding around her.

With her blonde hair she was the archetype sixties girl but with brains and a determination to not be drowned in the Beatlemania and a fame she never really wanted. Retaining a down to earth northern sweet nature whilst surrounded the mad swirl of pop mania, LSD and the surrounding freak show engulfed her marriage.

From over the water and the suburban Hoylake she met lennon whilst they were at art college and her own artistic wants took a back seat to her younger husbands meteoric rise.

A message on her son Julian’s website said she died “following a short but brave battle with cancer”.

It said: “Her son Julian Lennon was at her bedside throughout. The family are thankful for your prayers.”

Julian also tweeted a picture of his mother, who was 75, inside a heart with the message “In Loving Memory”.