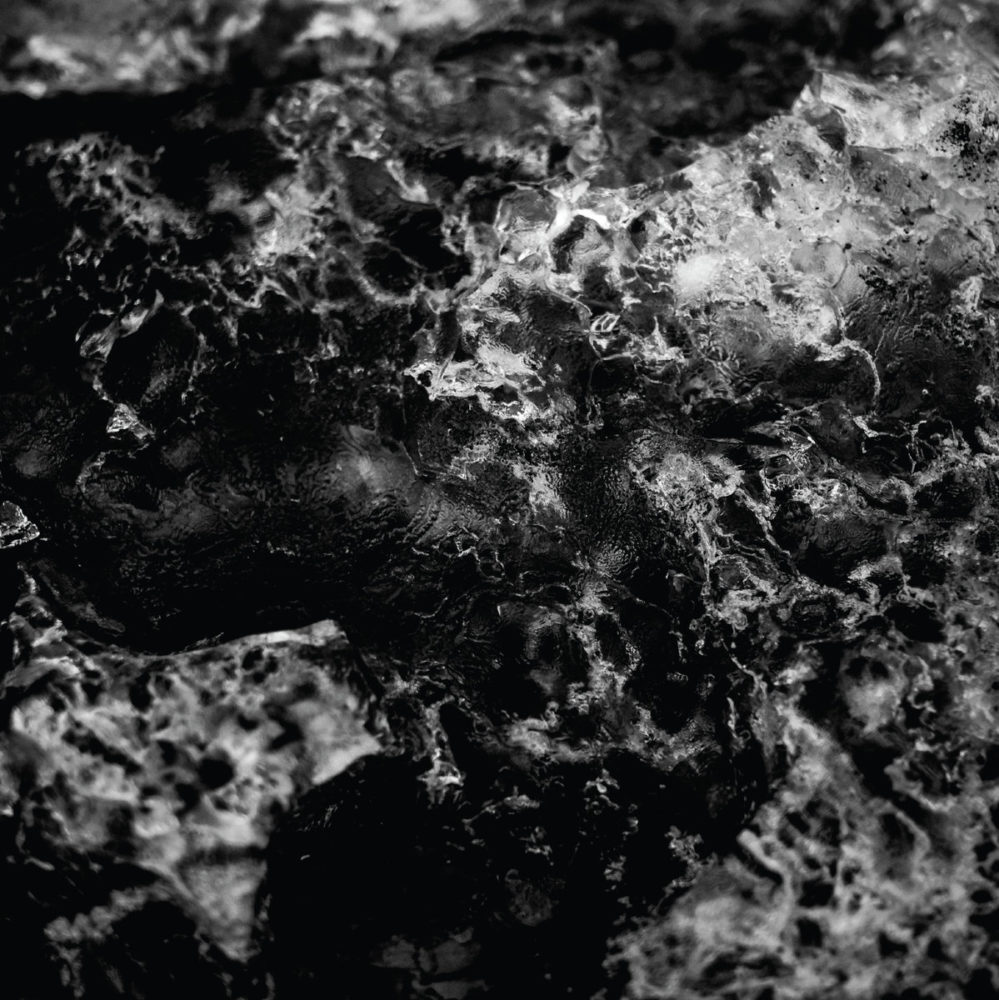 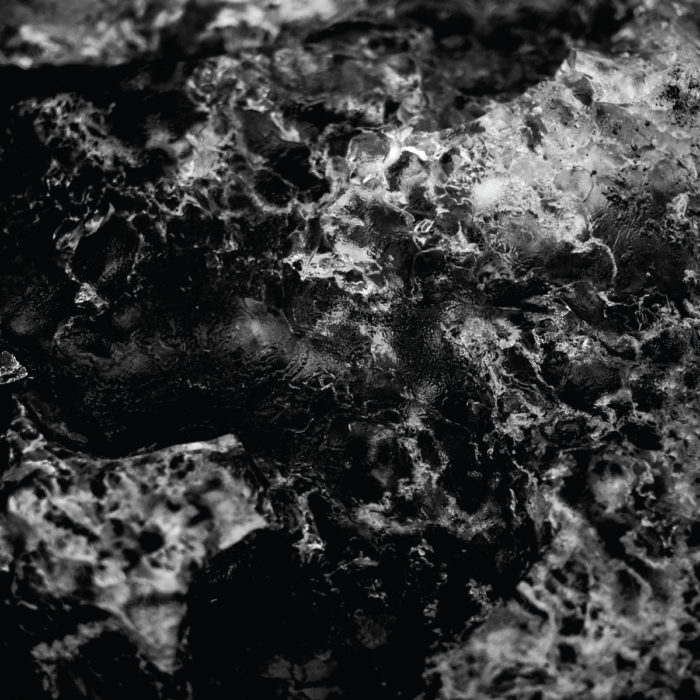 Audio visual artist CUTS has unveiled a new film for Carbon which is taken from the acclaimed A Slow Decay EP.

Carbon is the latest track to be taken from the A Slow Decay EP by CUTS. To accompany the single, CUTS has created a film which you can watch below. Speaking of the track CUTS says:

“The carbon cycle. The biochemical cycle by which carbon is exchanged amongst the biosphere, pedosphere, geosphere, hydrosphere and the atmosphere of earth. Carbon is the main component of biological compounds as well as a major component of many minerals such as limestone. Along with the nitrogen cycle and water cycle, the carbon cycle comprises a sequence of events that are key to making earth capable of sustaining life.

As we push more C02 into our atmosphere, we tip the balance and put all life at risk. The increase in CO2 into the atmosphere causes evaporation decrease in plants, increased temperatures, too much acidity in our oceans and less clouds. Humans are the cause and in the film the voice asks for protection. Protection from ourselves.”

A Slow Decay EP is out now on Village Green Recordings.