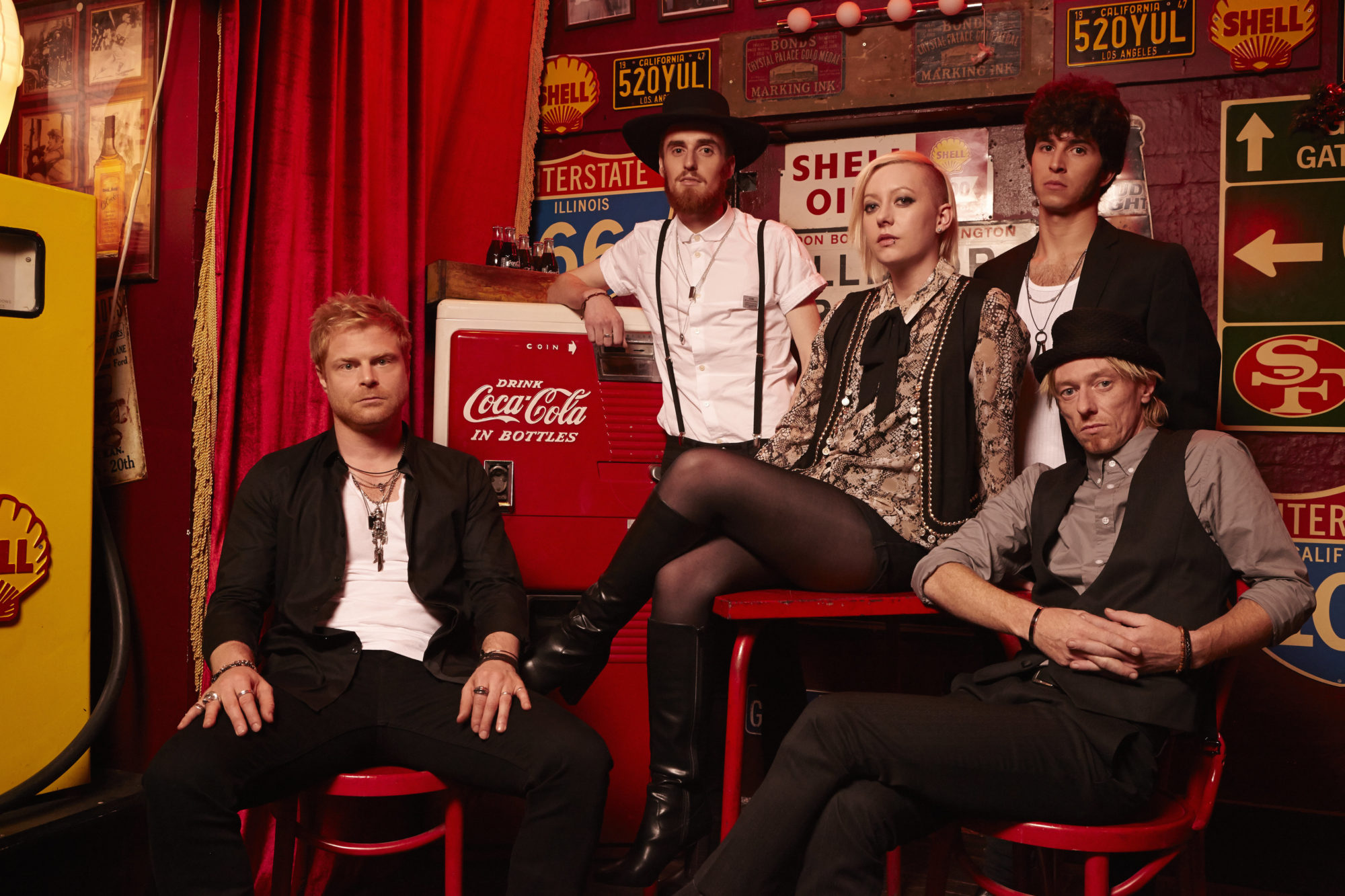 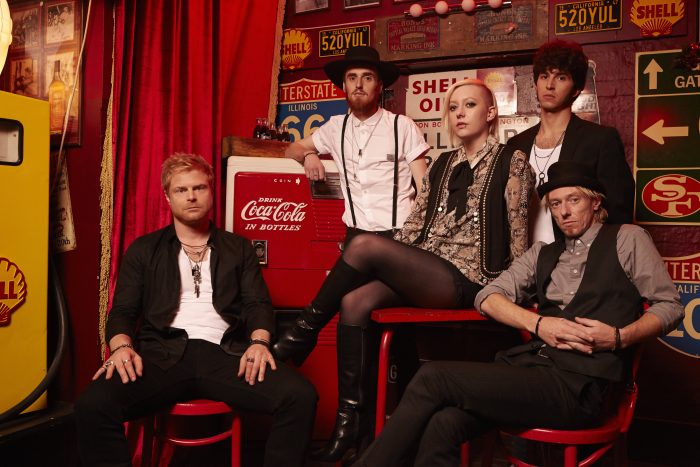 In 1983, writer Hunter S. Thompson published a book, musing on his own experiences in Hawaii, a few short years previously.  Curse of Lono, the band by the same name, are not, in fact from Hawaii but emerged from the bright lights of London no less.  Felix Bechtolsheimer ‘s Former band, Hey Negrita called it a day after writing and recording four albums, and so Curse of Lono was born in 2015.

Their 4-track EP will be released in conjunction with a short film titled Saturday Night:  A Film of Four Songs, directed by Alex Walker and starring a gaggle of talented souls including Grant Masters, Marta Hermida, Grahame Fox and Martin Edwards.

“We wanted to do something visual to capture the mood of the record,” explains Felix. “Alex is a great filmmaker and an old friend. He’s been talking about the cinematic quality of the recordings for a while and how he wanted to use some of them as a soundtrack for a bigger visual experience. The EP seemed the perfect place to start.”  Felix adds.

Described as an English gothic-blues quintet, Curse of Lono have deservedly so, gained quite a loyal following, including in the wake of their appearances on video channel, Sofar sessions.

They’re set to release their debut EP on 14 October, and are currently touring the UK alongside Uncle Lucius, with stops off at Shefield, Brighton, Glasgow and Leicester, to name a few.

For more information on Curse of Lono:  www.curseoflonoband.com

To view the video: