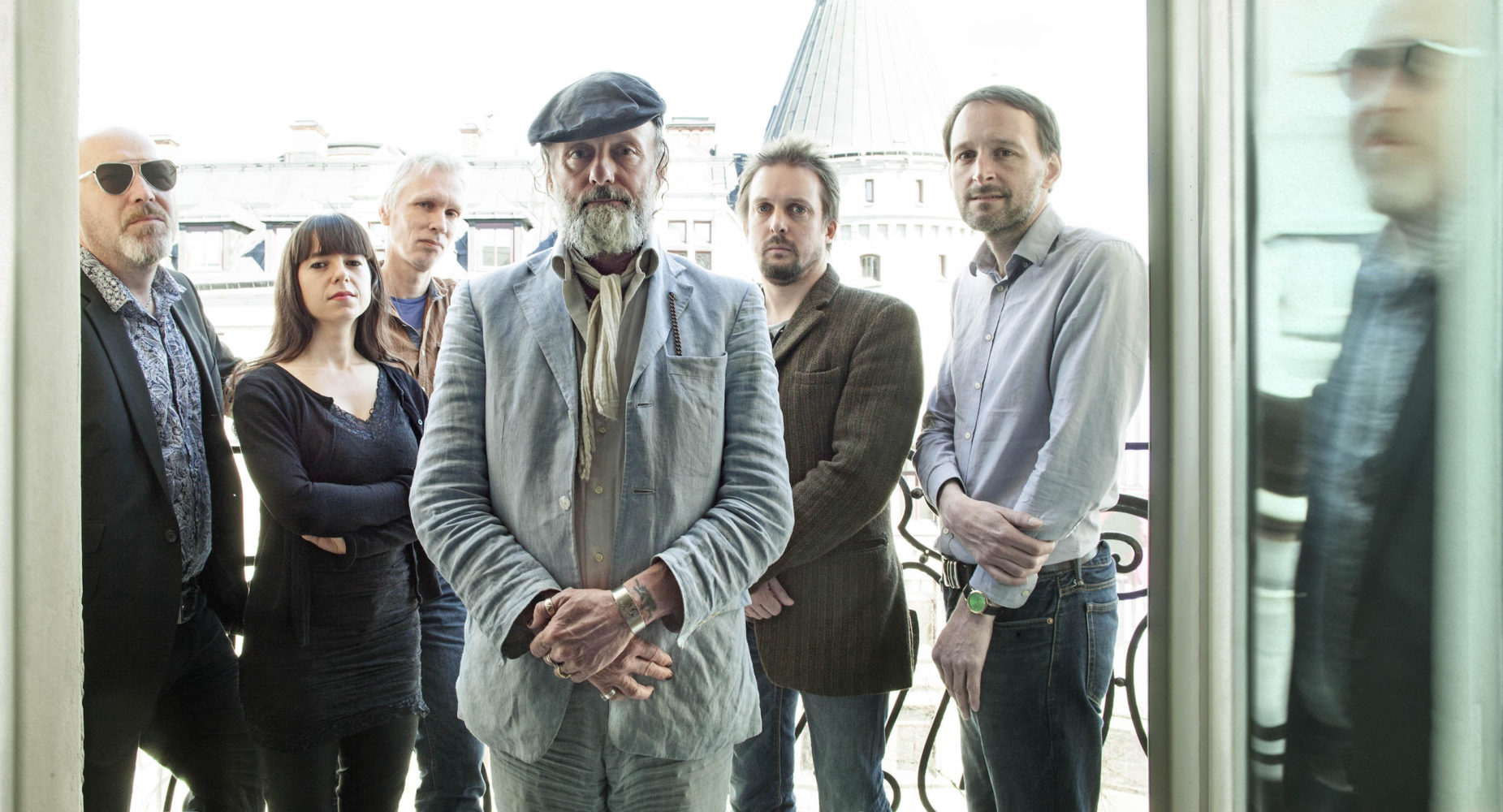 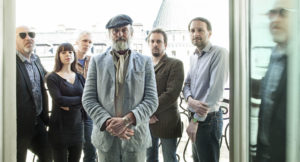 Current 93 have announced a new album, ‘The Light Is Leaving Us All’ which will be released on the 13th October. The band have also released a new video for the single ‘Bright Dead Star’ which was created by St. Davide Pepe and inspired by St. Ania Goszczyńska.

“Bright Dead Star” is the third track on The Light Is Leaving Us All, C93’s forthcoming album which is to be released on October 13 2018, on the same day that they appear at London’s O2 Shepherd’s Bush Empire with SisterGroup, Nurse With Wound. The album is distributed by Cargo, and will be available on LP in gatefold sleeve in black vinyl and two other coloured vinyls, as well as CD (on The Spheres) and cassette (on House Of Mythology).