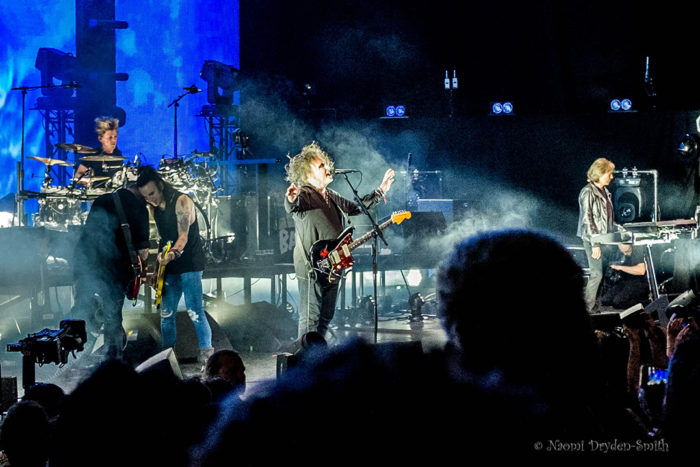 Robert Smith from The Cure has announced the first album from the band for 11 years. In an interview with the Sirius radio station about the bands nomination for the rock n roll hall of fame he let slip that the band has readied an album and had been inspired by the plethora of young talent they had booked at last years Meltdown event.

“Seeing all these new bands—I’ve listened to some of these bands and met so many of them that it’s kind of inspired me to do something new. So, yes, we’re going in about six weeks time to finish off what will be our first album in more than a decade. It’s very exciting times for us all around.”