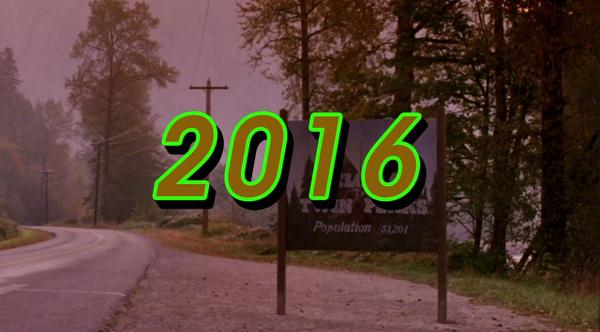 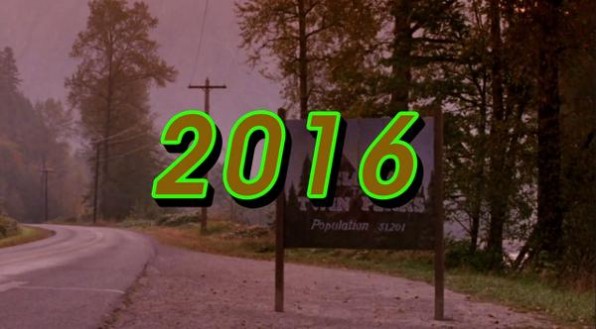 The co-creaters of one of the most talked about TV series ever, Twin Peaks, both took to twitter this afternoon at precisely 16:30 and dropped the same tweet:

These come hot on the heels of simultaneous teaser tweets from each last week also which said:

As fans pointed out Agent Cooper memorably said in the series:

“When two separate events occur simultaneously pertaining to the same object of inquiry we must always pay strict attention.”

In the original Twin Peaks finale, the ghost of Laura Palmer said she would see us again in 25 years. In 2016, when the new series will be broadcast, it will be 25 years since the second season ended.

It now seems clearer than ever that a revival of the series will be broadcast on Showtime with both original creators working on the scripts and David Lynch directing all nine episodes.

And the link in today’s tweets lead to this YouTube video titled: