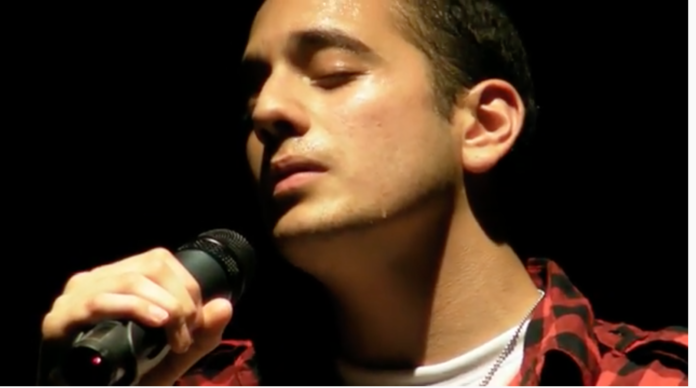 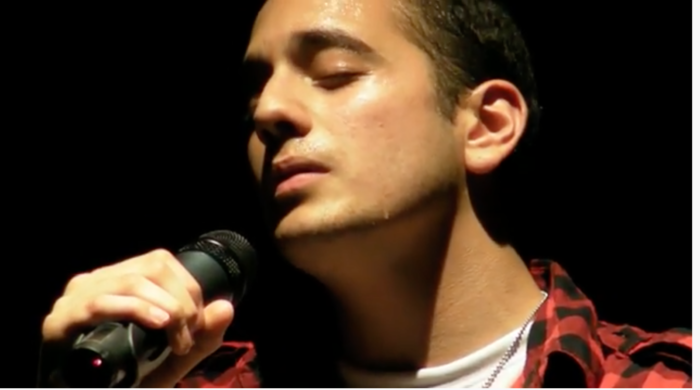 Post virus it would be good to believe that the rampant juggernaut of capitalism will take a rest from its win at costs bullying and ugly greed. And that’s capitalism in all its forms and from all nations and ideologies… Cult UK dance duo SAHAND are taking on Chinese telecoms giant Huawei, after discovering that their 2019 underground hit ‘HOPE’ had been preloaded onto millions of new mobile phones that the company sold worldwide last year without their knowledge.

Huawei hadn’t bothered to make contact with the band to seek permission to use the track, no contract was ever issued, and no royalties have been received by the London duo; in fact the very first they knew about it was when a friend of theirs discovered the song on a Huawei handset he had purchased in London.

The band – made up of Andrew Pisanu and Sahand Jalali – have sought legal advice and put Huawei on notice of their claim, and asked them to put matters right.

Thus far, they’ve received nothing more than a complete fob-off from the UK arm of the company, who say it’s not their concern and that the duo need to take it up directly with their Chinese paymasters.

“This isn’t just about us,” explained Sahand, “but ALL those other small artists whose work is being exploited by huge global corporations without any due process, permission or compensation. We will do everything we can to bring this injustice, and presumably countless more like this, to public attention. If anyone has experienced a similar breach of their copyright, please contact us. The more voices we have shouting together the less likely it is they can just ignore us.”