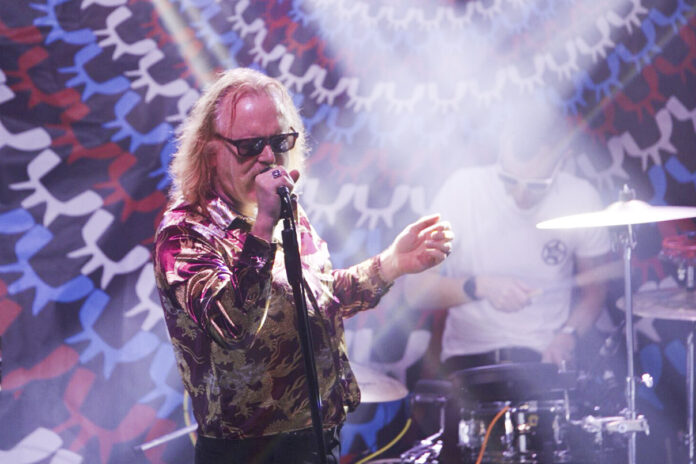 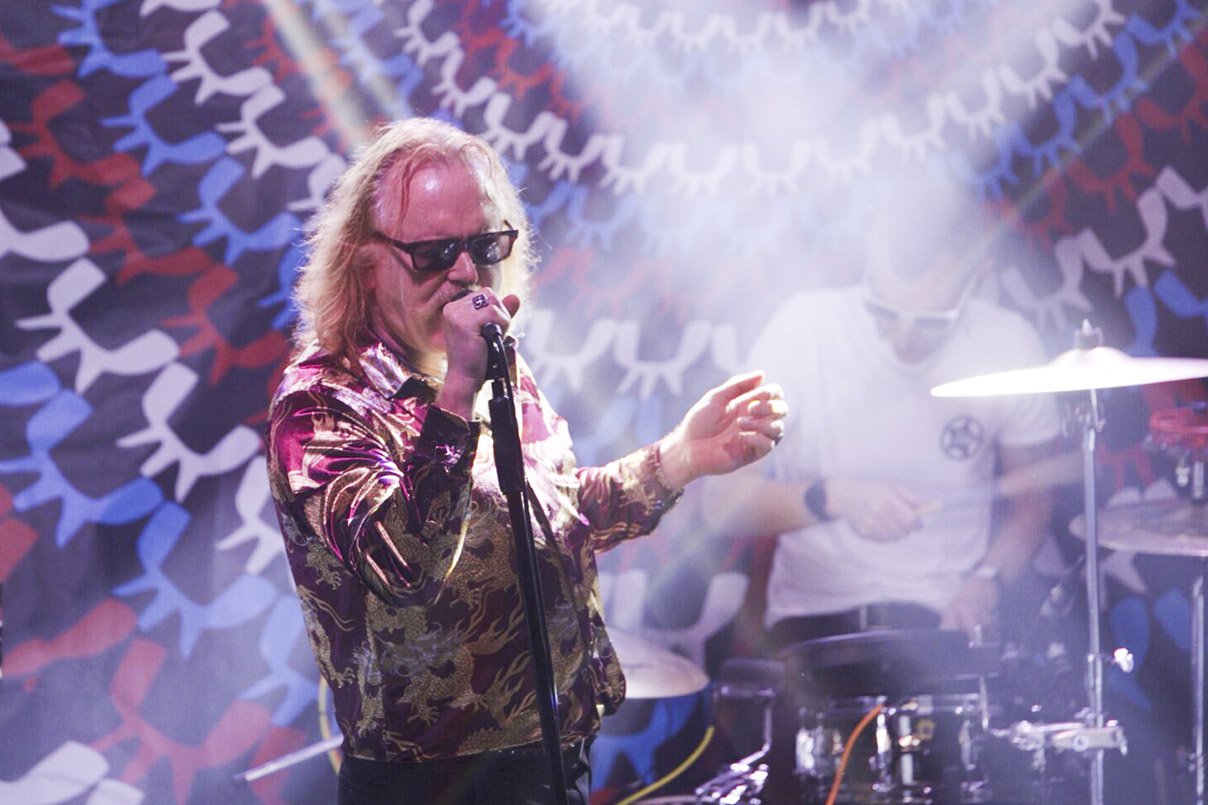 Cud were one of those bands who should have been big, but circumstances and perhaps being a bit difficult to pigeonhole sound-wise, conspired against them. They imploded in 1995, as they headed off to jobs in the real world and singer Carl Puttnam even had a spell managing an Oddbins. Since they reunited in 2006 to support a greatest hits album, they became a fixture on the indie retro circuit and this energetic set full of offbeat songs packed with plenty of funky guitars showed they can still pull a crowd.

Tonight is full of the hardcore fans who have been with them since their early days as they bang out a stirring version of Heart, from their Leggy Mambo album, followed by the delicious funk pastiche of Reek of Chic. The band are blessed with an energetic and personable frontman in Puttnam, who as well as having a decent voice is quite happy to chat to the crowd. He tells a long story – that sprawls across at least three song intros – about forgetting his stage shoes and having to borrow some from Martin Carr. It is an unusual stage patter, but Cud have always marched to their own tune. 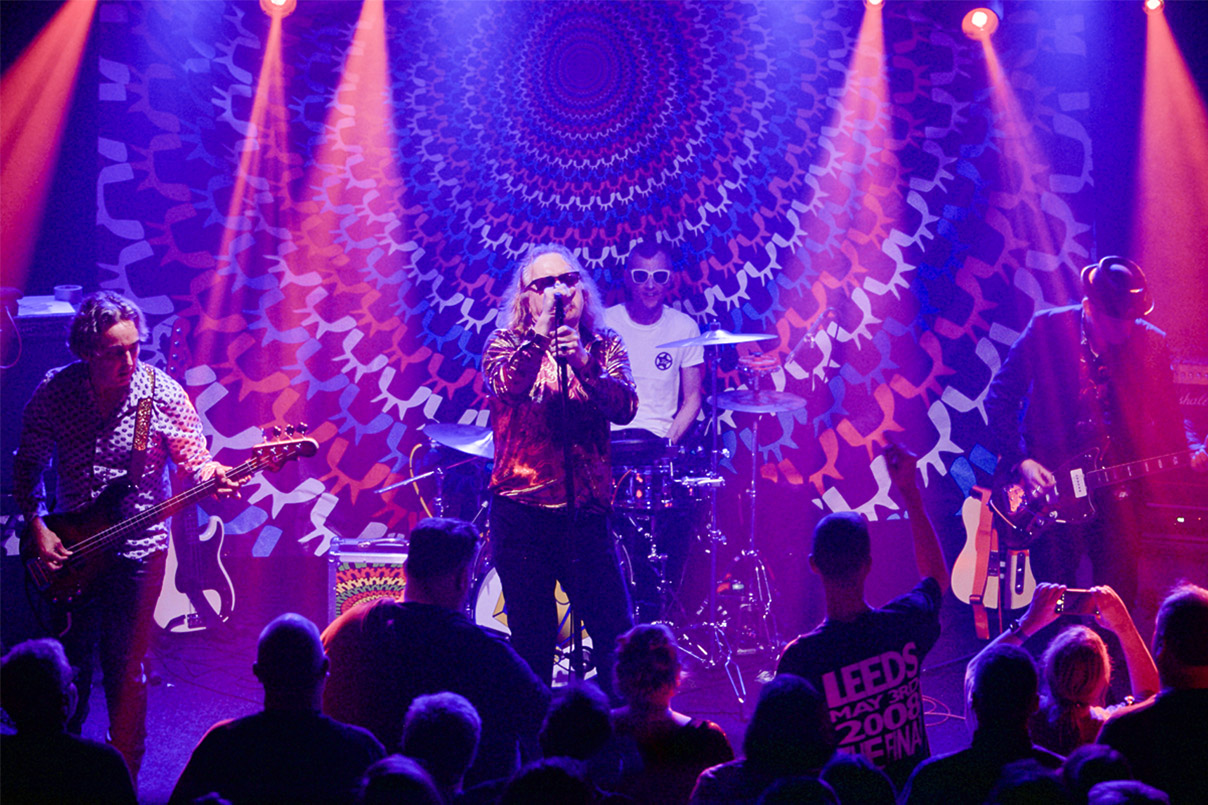 It’s not all looking back, as the new single Switched On feature a well-considered long solo, from guitarist Mike Dunphy, and it certainly doesn’t feel out of place, in what is pretty much a greatest hits set. One of their later singles One Giant Love is more standard indie rock, which suggests if they’d focused on that they might have had more success before Puttnam unleashes a deep rumbling vocal on Love In A Hollow Tree.

Another track from Leggy Mambo, Hey, Boots, really get the crowd hopping, before a big version of their best tune, Rich and Strange, which was actually a top 30 hit back in the day when bands actually had to sell singles. This is a relaxed gig, from a band who had been through the mill, so it isn’t a surprise that during a funky Robinson Crusoe one of the faithful is invited up to do some Bez style dancing, which is amusing and moving.

Cud were always an interesting band, so it is good to see a bunch of nice guys with some underrated tunes, getting belated appreciation. That’s certainly not something you could reasonably say for a lot of the Britpop era bands, who trawl the nostalgia circuit.

Words and photos by Paul Clarke, you can see his author profile here.