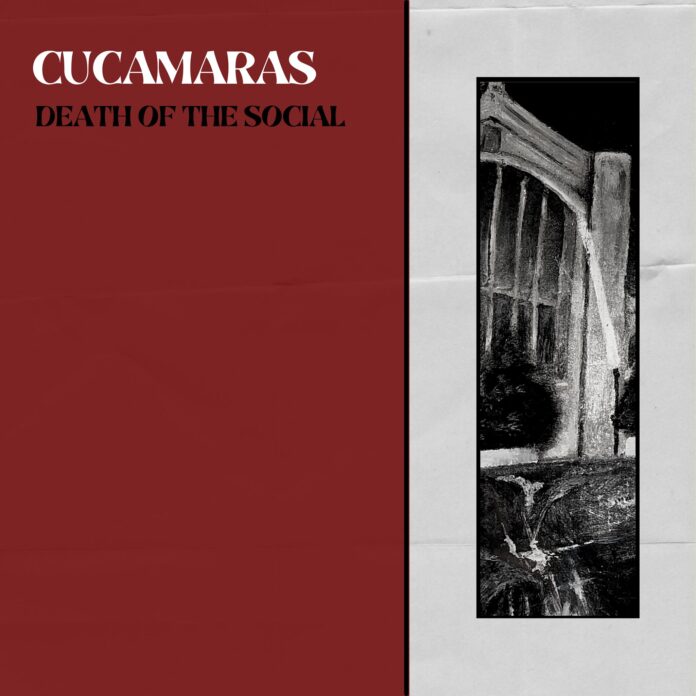 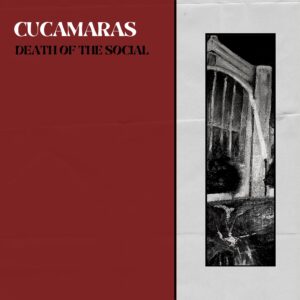 Death Of The Social

DL and Streaming from 16th April

Cucamaras, the young Indie / post-punk quartet from Nottingham digitally release Death of The Social, their first single of 2021 on 16th April.

The literal inspiration for this single is inspired by postmodernist sociologist Jean Baudrillard whilst musically there is a definite musical nod to the current crop of guitar bands such as Fontaines DC, Shame and IDLES. Their most ferocious track yet, it draws on the internal anxieties of an increasing social divide in society. Death Of The Social pulls you in by the scruff of the neck and doesn’t let go until the last cymbal crash and final bleed of feedback, leaving you wanting more.

Although only formed in 2019, the band consisting of Josh Hart, Olly Bowley, Dan McGrath and Joe Newton, have been building an audience though both Social Media alongside the more traditional methods. Their Spotify streams underpinned by plays on BBC Introducing, XS Manchester, Amazing Radio as well as being featured in Clash Magazine. Although 2020 was a wash out for gigs the band released tracks Lime Street Liar, Keep It Cool and Window Seat, all of which were well received.

I may be too old for a mosh pit but I can imagine Death of the Social, already a live favourite, going down more of a storm as part of the band’s energetic and rowdy sets when gigs return within months. 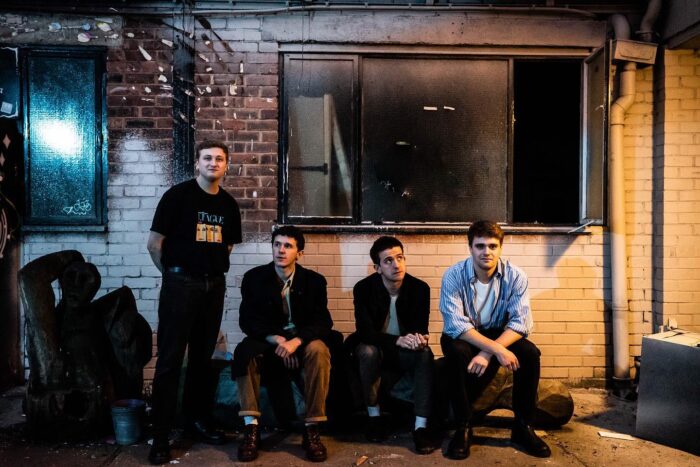