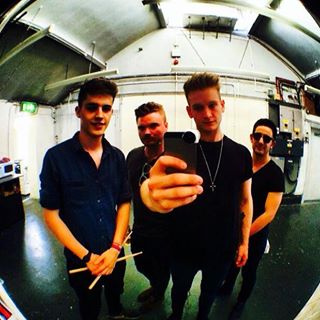 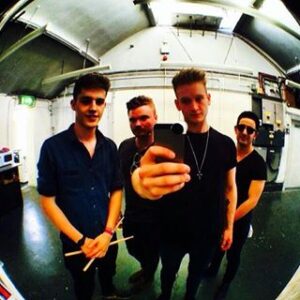 LTW mate and 6music DJ Steve Lamacq sent us a few band tips the other day.

Excitedly in what he feels is a revival in guitar music the list of three band included Essex based four piece Crystal Seagulls who take their Queens Of The Stone Ago infused stoner rock and give it a very English twist.

The band are already on the up with a new band stage appearance at Leeds/Reading this year and their powerful and tight twisted rock music is thrilling and intelligent and very very powerful.

Crystal Seagulls are an unsigned, young four-piece rock band consisting of , John (vox/bass), Jim (vox/rhythm guitar), Elz (backing vox/lead guitar), and Ben (drums).
The band have performed all over the country, notably headlining venues such as Barfly, The Water Rats, Proud, The Troubadour, The Notting Hill Arts Club, and their stage at 2012’s sell out Brisfest. Last Year they played The Big Top stage at the Isle of Wight Festival, where their music was used as the soundtrack for the entire weekend. This year they played Live At Leeds,Camden Rocks, IsleOf Wight, Y Not Festival, Reading and Leeds and went on a sold out UK tour with American band, Rival Sons. With more gigs on the cards, the band are starting to make waves on the scene with their unique style of music.