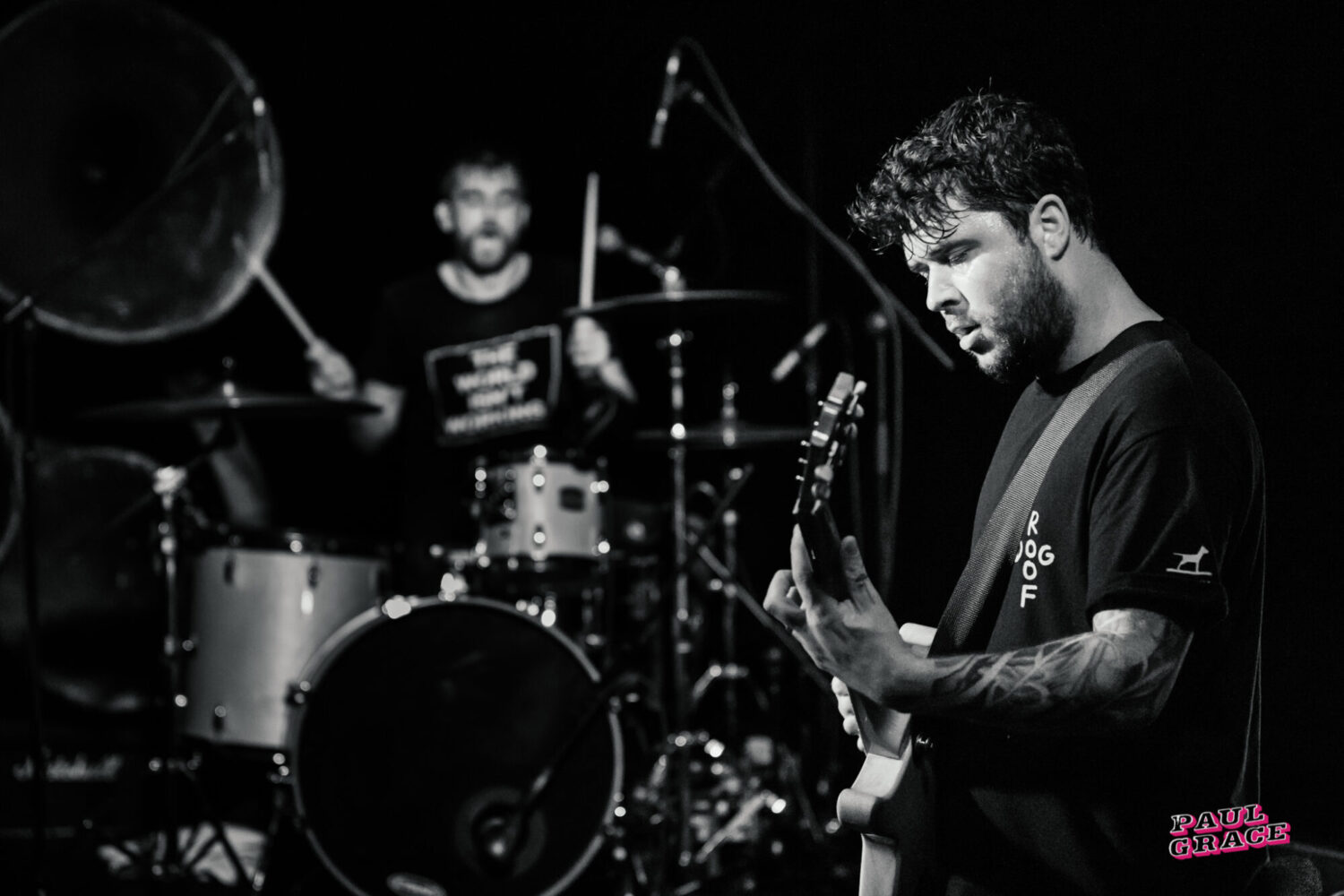 Despite COVID-19 forcing Crystal Palace Festival to take a break from its traditional popular outdoor festival format, the organisers were adamant that the show had to go on. So, on went the thinking caps and alternative options explored. Super keen to ensure this year’s festival took place in some shape or form, they opted for a two day online/streamed experience, crammed full of live music, performances and film, most of which was to be drawn from the local community.

So, the venue for this year’s festival is the Upper Norwood Library Hub, and just like the festival’s usual home in the park, the building is overlooked by Crystal Palace’s iconic transmitter.

In all, there are over 40 acts scheduled to perform across the two days, and throughout the weekend I dip in and out of coverage from the comfort of my home (all content is available across the usual social media channels for free).

On Saturday, there’s poignant poetry from Croydon’s C3 Collective, whose thought-provoking spoken-word deals with the ongoing issues of race and the Black Live Matter movement. Later on, local singer Amorel Weston tugs at the heartstrings with some sweet folk strumming, while Saturday’s headliner, Andrew Ashong, plays an intimate set of gorgeous soul-funk grooves. Local DJ’s keep the party going well into the night, with tunes from Kumo, King Michael and DJ Mamsutra.

Sunday afternoon is equally as fab. Highlights include Ebony Rose Dark’s sassy drag cabaret, and we’re treated to some awesome music videos from Fireflies and Franck Alba (their cover of Kip Tyler’s She’s My Witch is particularly spine-tingling). In the evening, local street artist Mr Cenz shares an insight into his amazing work, a lot of which appears on the walls of local buildings around Crystal Palace. Throughout the weekend live links are provided by presenter duo, Callum Hughes and Helen Desai, who do a great job interviewing the local acts.

I’m on-site to photograph the final two live acts and I feel lucky as hell to be experiencing my first live music since lockdown began, back in March. The penultimate act is Jim Bob. The ex-Carter USM frontman plays a fabulous selection of songs from his new album, Pop Up, interspersed with a selection of Carter classics, and he also shares some anecdotes about life in the local area. 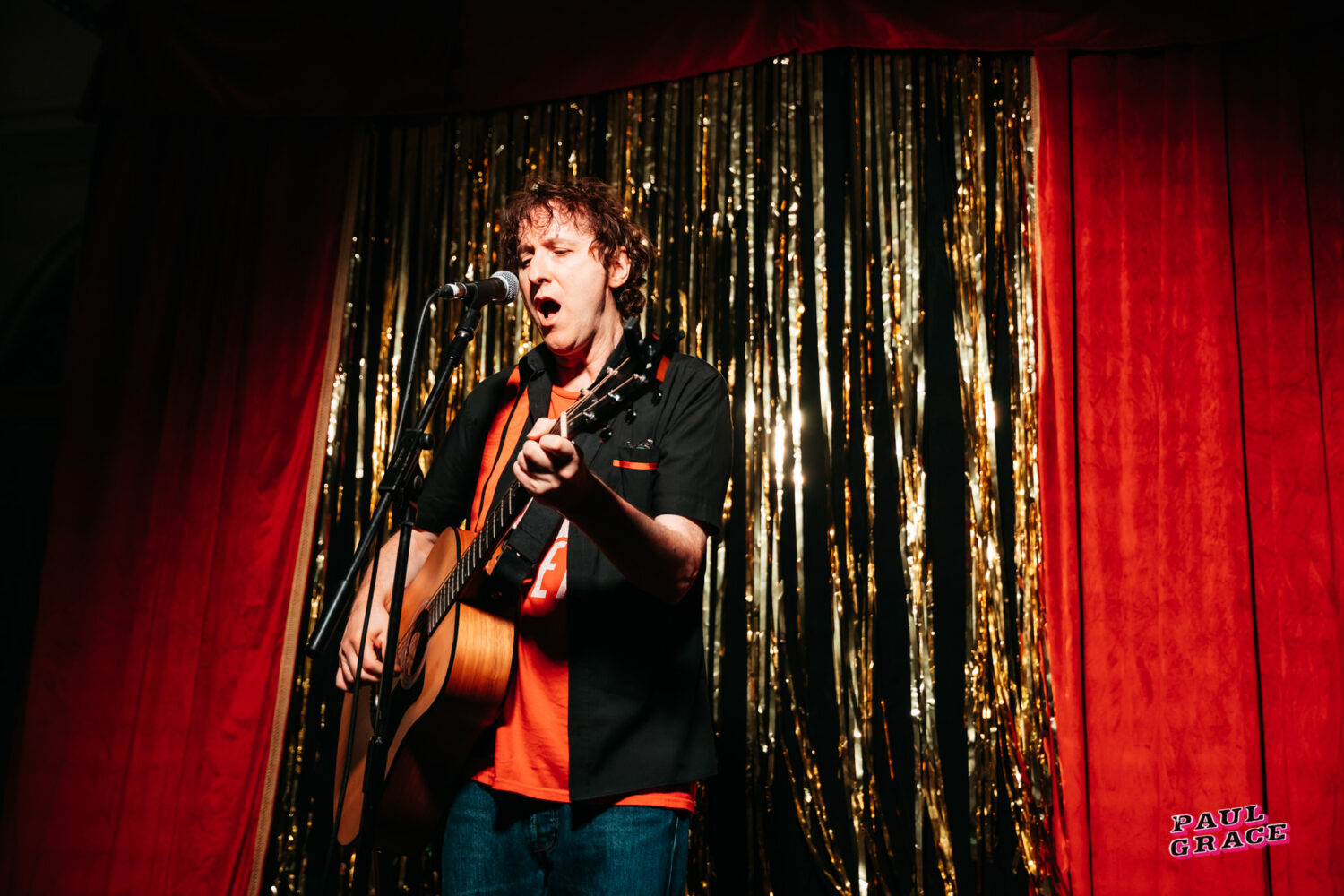 Closing Sunday night, is local noise-punk outfit, JOHN. The two-piece, who are affectionately referred to as ‘Rock Gods’ by their loyal followers, open with Squad Vowels, taken from their first record. The sonic assault is relentless from the off; drummer/vocalist John Newton shouts his intelli-punk vocals in classic banshee-style, while guitarist, Johnny Healy, hammers out some Godzilla-sized riffs. As a duo, it baffles me how they manage to make such an enormous sound. 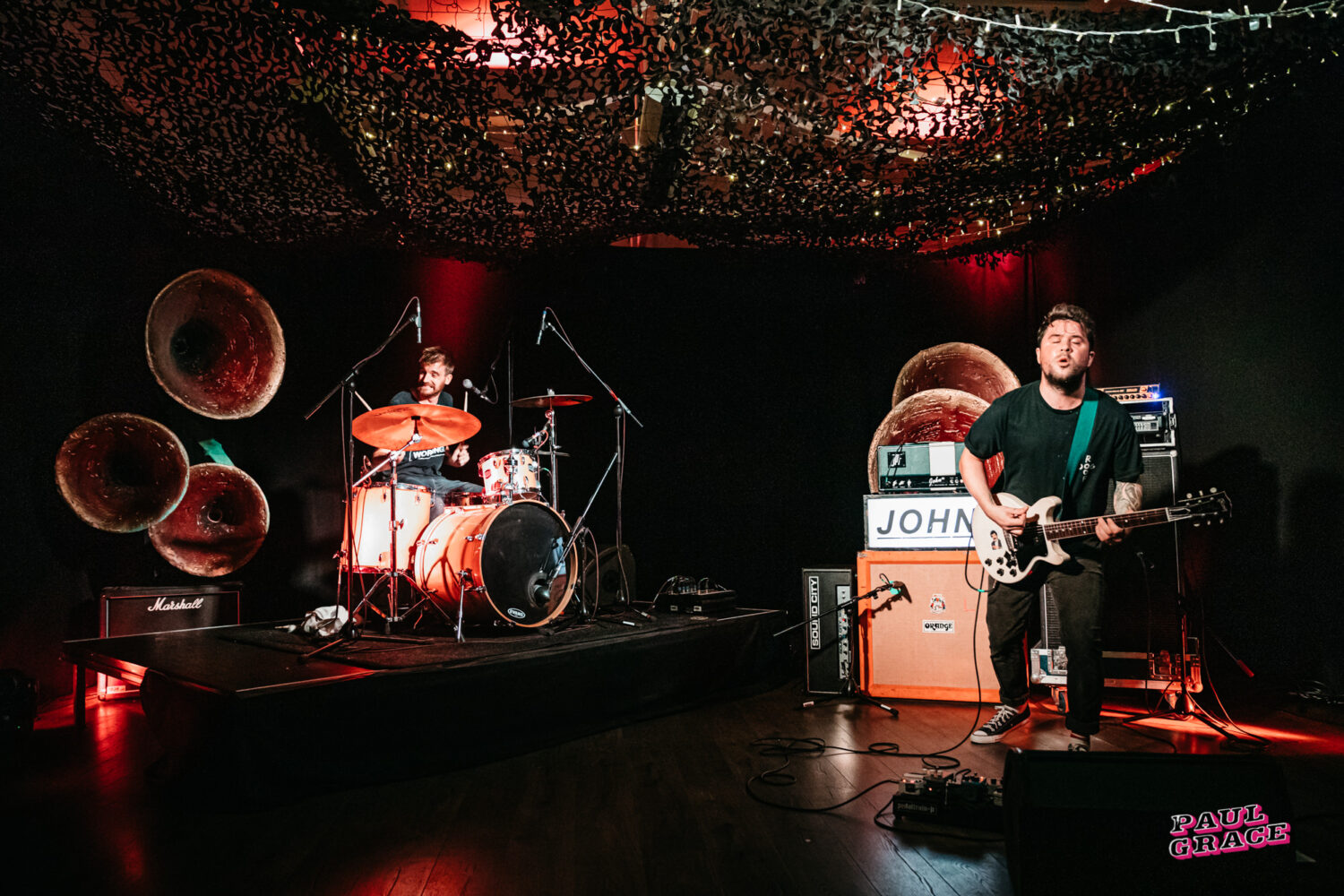 The title track from last year’s Out Here On The Fringes sounds ominous, dramatic and massive, and, as its final chords decay, the bass hum intro of Western Wilds lifts us to another next level. Oof!

Between tracks, Newton tells us how much they both love Crystal Palace and that the area has had a strong influence on their music (their last record was an ode to life on the edge of a big city…). He also says that it’s the first time they’ve performed live since February, yet the hour-long set sounds confident and cohesive. There’s one brand new track, šibensko Powerhouse, which we’re told will be on the next record. As Newton screams its chorus, “I see an opening in the sky!”, a new live anthem is born.

The final track, Solid State, is an exhilarating 3-minute joyride that leaves us gagging for more. And just like that, the festival comes to a close.

Well done to Crystal Palace Festival for managing to curate a great festival experience, despite the ongoing pandemic restrictions. OK, it may not be quite the same as dancing with your mates in the park under the setting sun, but without a doubt, it’s the next best thing. Plus there isn’t even a hint of festival-toilet anxiety all weekend. Bonus!