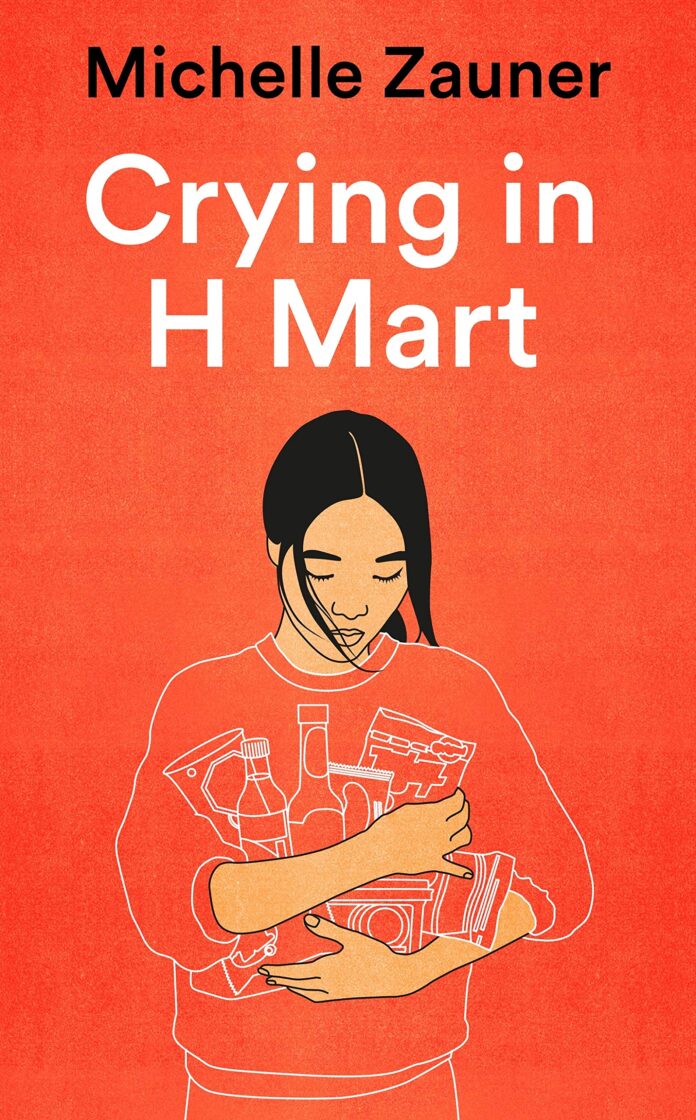 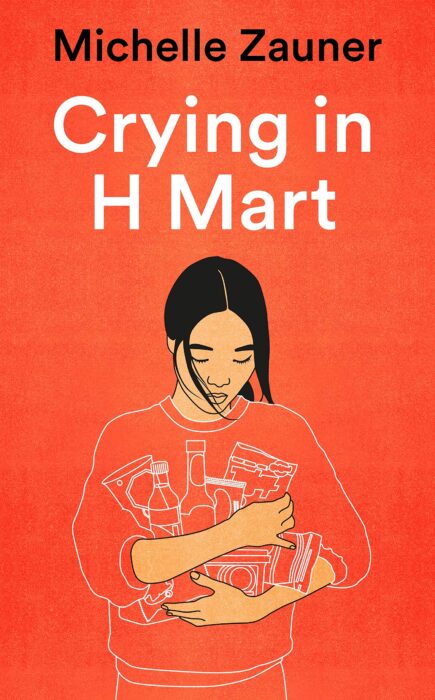 Crying in H-Mart by Michelle Zauner
Out Now

Expanding on her acclaimed 2018 New Yorker essay of the same name, Michelle Zauner’s Crying in H-Mart is one of the year’s most stunning debuts. Elliott Simpson reviews.

2021 has unquestionably been Michelle Zauner’s year. A few months ago she released her third album as Japanese Breakfast, the stunning Jubilee; it’s a contender for album of the year, with its winning blend of colourful production and Zauner’s expressive songwriting. And now, a few months later, she’s following it up with the release of her first memoir Crying in H-Mart.

Growing up as the child of an American father and a Korean mother, Zauner always felt like an outsider. Both in Eugene, Oregon, where she grew up, and Seoul, where her mother was from, she felt out of place. When her mother was diagnosed with terminal cancer, it intensified her desire to connect with her Korean heritage, fearing that she was permanently losing her link to that part of her family. The book chronicles this period of her life when she moved back home to take care of her mother during her final months.

Crying in H-Mart gains its power through Zauner’s refusal to pull any punches. She portrays her complicated relationship with her mother with a brutal honesty that, at times, is difficult to read. It beautifully illustrates how complicated parent-child relationships can be – how they’re never black and white. While Zauner and her mother don’t see eye on eye on so many things, you can tell she still loves her and recognises her as a huge part of her identity.

In spite of it being a difficult read in many places – which is to be expected due to its subject matter – Zauner’s compelling voice keeps Crying in H-Mart incredibly readable. She’s a talented writer, managing to keep things human and engaging at all times. It never feels as though she’s holding back. It’s as though you’re a close friend and she’s relating the story to you or, maybe more accurately, you’re living inside her head.

Given Zauner’s rise to fame as Japanese Breakfast over the past few years, it would be easy to predict that that story makes up a large chunk of the book. But really, it’s more in the periphery, with her musical career only forming a small part of the narrative. Still, just as Japanese Breakfast’s best songs have an emotional honesty to them that makes them impossible not to love, Crying in H-Mart’s strength comes from a similar place.

There’s an incredible amount to love about this book – it’s a stunning debut that shows off Zauner as an incredible writer. Though we knew that from her music already. Crying in H-Mart is moving, funny, smart and impossible to put down. It’s one of those books where you really do need to believe the hype; it’s one of 2021’s most necessary reads.