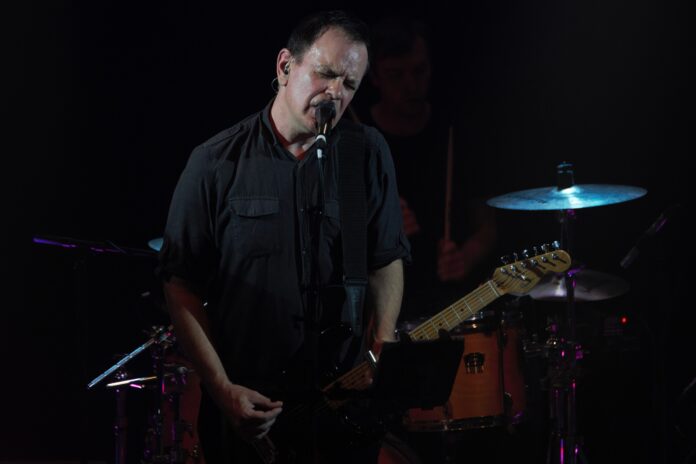 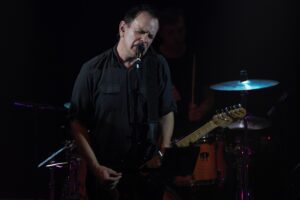 Fans of indie legends, and John Peel favourites, The Wedding  Present are being asked to back a new crowdfunder to create a musical based on songs from across their nine album, 30 year career.

What might be the dourest jukebox musical of all time is being put together by writer and director Matt Aston, who is a long term fan of quite possiby the finest ever band to come out of Leeds led by the ever present Dave Gedge.

“I first saw The Wedding Present in Derby in 1988, so you could say this musical is over 30 years in the making,” recalls Matt.  “I’ll always be grateful to my older brother and his mates for taking his little 15 year old brother to his first ever gig. I got a t-shirt, a set of badges and a nosebleed. Not to mention a new favourite band.”

Matt and Tony decided to pluck up the courage to pitch the idea to Gedge, along with an early synopsis for the story, and luckily for them he wanted to explore the idea by agreeing to become the creative consultant for the project.

“I’ve always felt there was something very theatrical about David’s songs,” notes Matt. “The storytelling, the arrangements, the anguish. And, as proven with Cinerama’s re-recording of The Wedding Present’s ‘Valentina’ album, they have the flexibility to be arranged in a number of different, epic, and dramatic ways. Although the show will, of course, still have plenty of fast guitars too!”

The result is a very unlikely musical called ‘Reception’ that will tell the story of a group of friends from Leeds University who keep in touch over two decades of trials, tribulations, and receptions. Their stories are based on Gedge’s songs, and the title is inspired by the name of The Wedding Present’s original record label.

The intention is to premier the musical in Leeds in 2022. and the crowdfunder offers fans a bunch of rewards that are all exclusive to this production, including specially commissioned artwork from Lee Thacker who was illustrator of David’s autobiography, ‘Tales From The Wedding Present’.

To support the project: https://www.crowdfunder.co.uk/reception-the-musical#