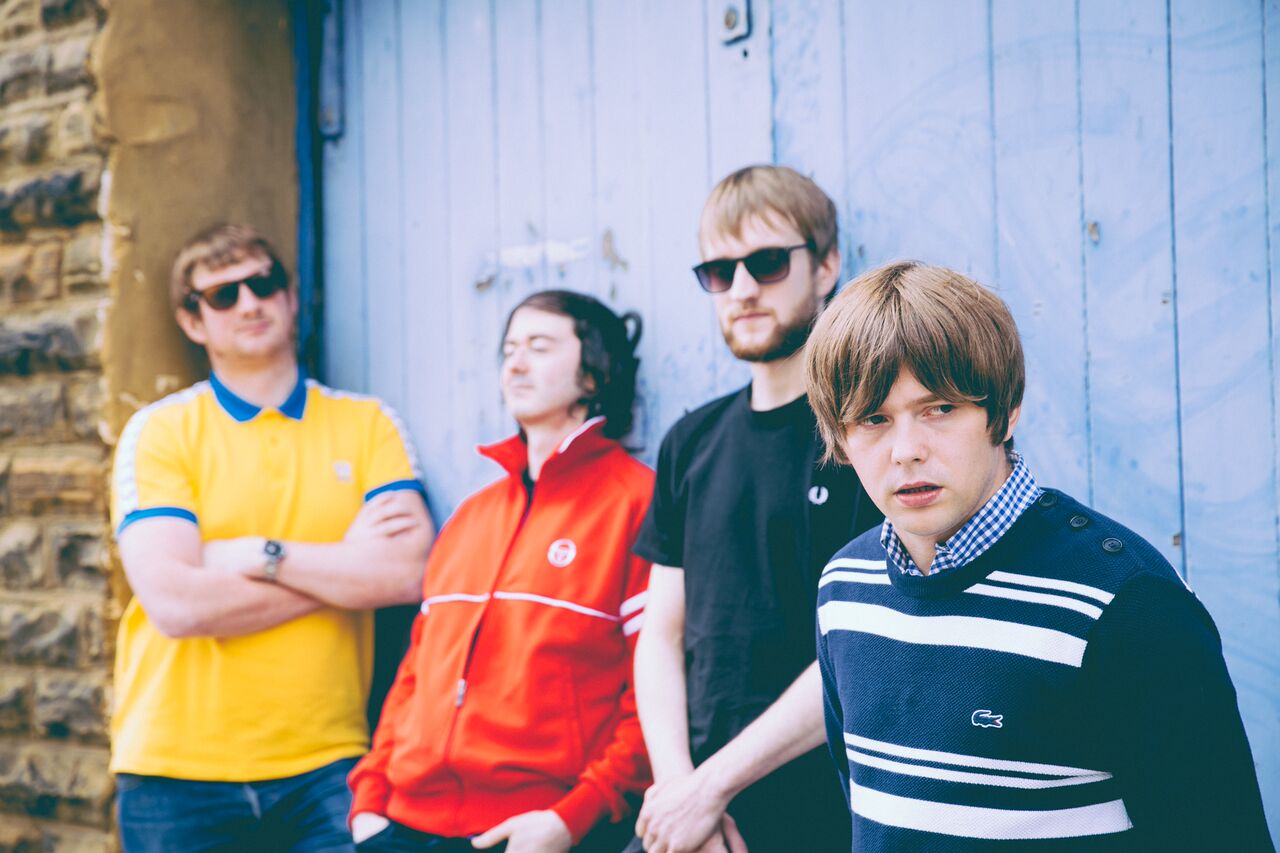 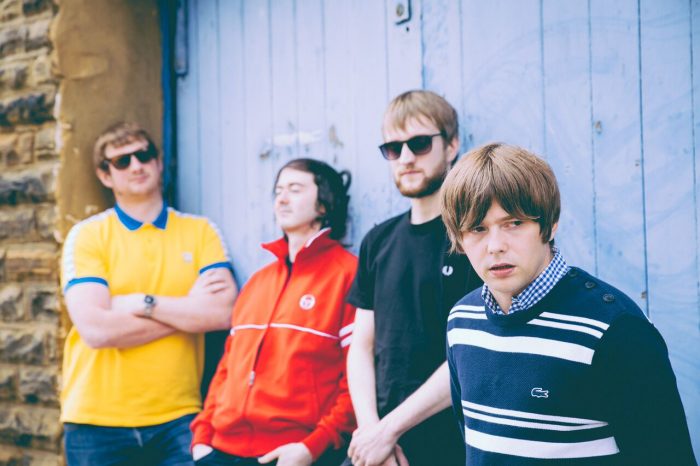 A crowdfunding campaign has raised thousands in just days, following the theft of equipment from The Lucid Dream.

The incident occurred in Paris where the band had played one of a handful of Europe dates. All of the band’s equipment – including instruments they’d used since they were teenagers – was stolen after their show at Supersonic on 2 March and, devastated, the band cancelled further dates on the tour.

A crowdfunding campaign has since been set up and as well as high profile support from Geoff Barrow, Anton Newcombe, Lauren Laverne, The Coral, Erol Alkan, and Julian Cope has received thousands of pounds in support from fans of the band.

In a statement on the crowd funding page they said: “We have lost a huge amount of equipment, most of which holds great sentimental value to all of us and is irreplacable. Some of this gear has belonged to us since we were 14years old and some we have worked our backsides off to buy.

“As everyone knows music is what we live for and it breaks our hearts to think of letting the band suffer because of the act of some ignorant thieves.

“We hope, with a little help from our friends and fans, that we can look to replace some of the equipment we have lost so that we can continue to gig and record music.  We have been blown away with the show of support from everyone so far  and we thank you from the bottom of our hearts.”

In the first four days the band has raised more than £6,500 of their £10k target. You can give to the appeal and see a list and images of the stolen equipment here.