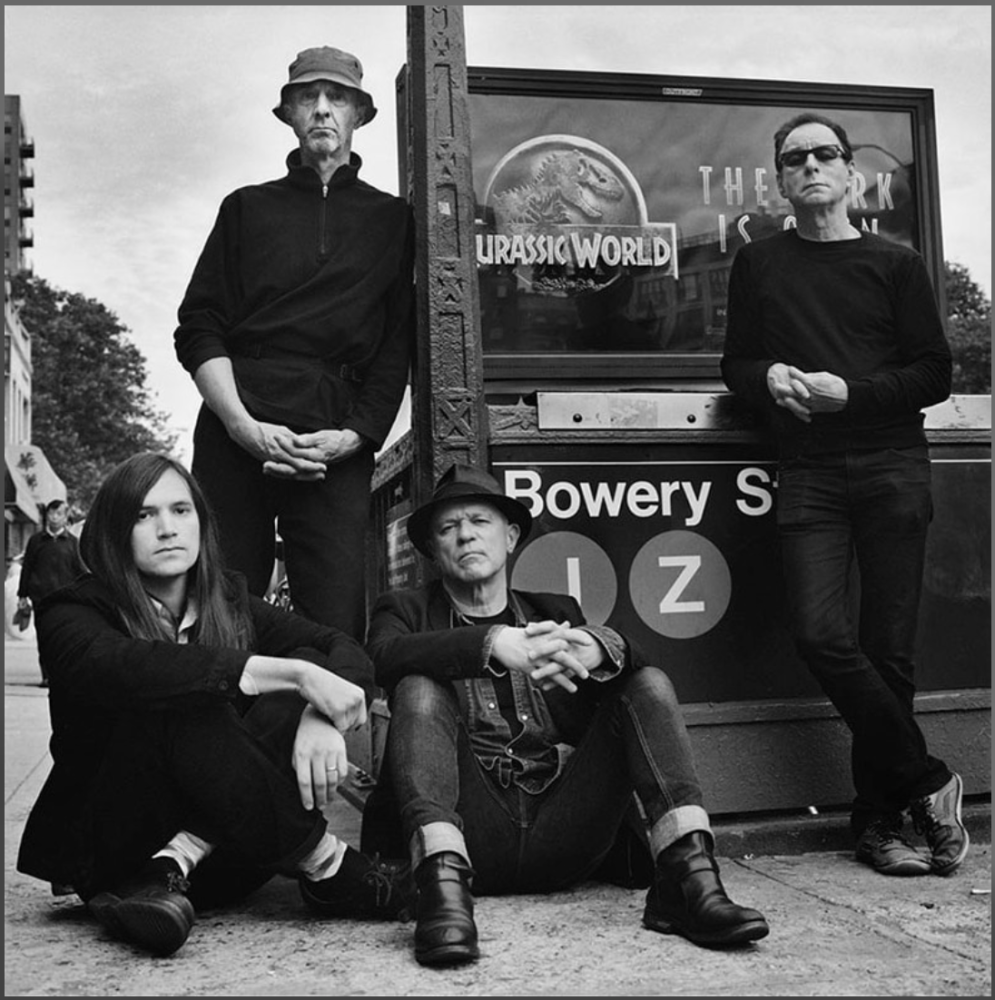 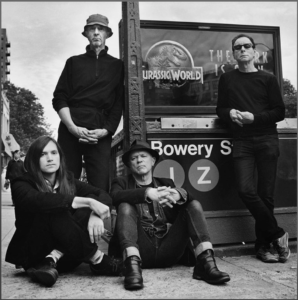 WIRE – PEOPLE IN A FILM

There is finally a definitive doc being made about the highly influential post punk legends Wire. Put together by Graham and Malcolm who co-wrote the great … on TV and are steeped deep in music this will be a classic film.

Help them fund this great adventure…all details about the film and funding are on this link. https://www.wire-film.com/

The website has all the relevant information on it.  It’s going to go live 9am on the morning of Monday 24th. There will be a live link on there (Which isn’t live at the moment) to the crowd-funding site.
You can help make this documentary about this most unique and influential of British bands happen.

We’re now seeking supporters to help us complete the next stage of the film.  We initially need financial support for the researching and sourcing of archive materials, and to shoot further interviews with key players in the Wire story.

Once this next stage has been completed, we’ll then seek final funding to complete the final edit and dubbing theatre mix, and cover copyright clearances.

We hope to draw together the international community of Wire fans, music documentary viewers and lovers of music and cutting-edge culture who would be fascinated to see inside a group of artists who continue to leave such a distinctive mark on modern music and culture.

There are a range of donation options on offer.  All and any help is welcome.  If you’re feeling generous, you can even have your name on the credits!

Donate today and bring People In A Film closer to completion.’