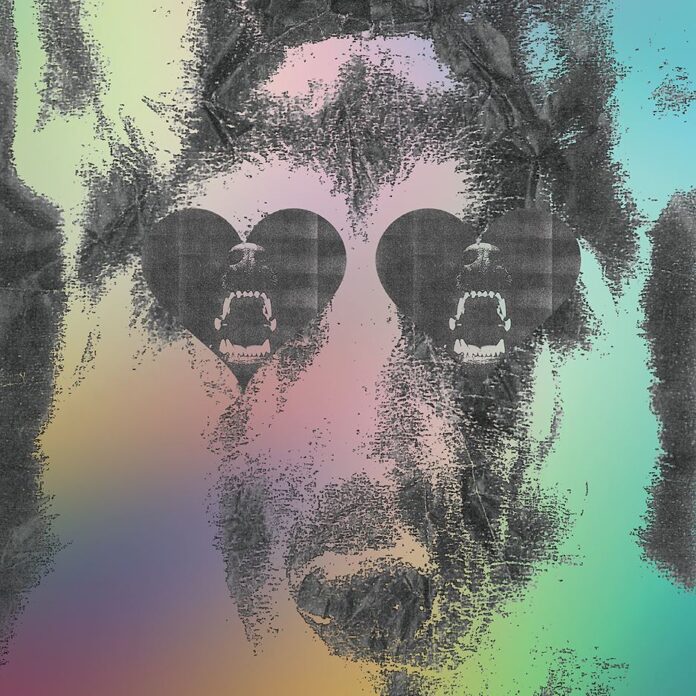 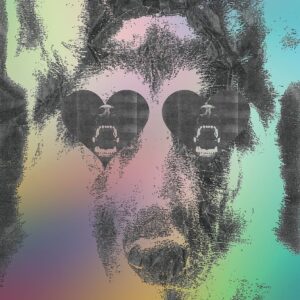 Crocodiles are back with an album filled with experimentation, as they produce some of the most interesting and exciting music that we’ve heard in a while.

For a long time Crocodiles have been plying their trade with their exciting shoegaze vibes, and they’re now back with album number five Boys. As the album opens up, the intro to Crybaby Demon bares huge resemblance to She Sells Sanctuary by The Cult. However, this is short lived as the track takes its own direction down a scuzzier and reverberated route.

The album continues in this scuzzy vein, yet its quite clear that this isn’t a straightforward record as those guitars drop in and out and are often replaced by polished disco beats. It feels like this is an album borne out of a dark subculture, where genre does not matter and the overall coming together of interesting and intriguing sounds rule the day.

The Boy Is A Tramp takes the album down a completely different route, as Brandon’s exposed vocals are brought to the fore. It’s an unexpected turn, but that adds to the overall eclecticism of the record, its reminiscent of Brian Jonestown Massacre with its languid style and carefully added percussion.

The scuzzy squealing guitars soon return to the fore and it’s a sound that we’ve come to know and love from Crocodiles. Yet their willingness to experiment continues in Kool TV, with its funky bassline underpinning the aforementioned guitars making for a really different and engaging track.

Perhaps the most forthright Crocodiles track on the album is Peroxide Hearts, the guitars whirling around and the vocals shrouded in reverb making for a familiar and pleasurable listening experience. Transylvania has comparable elements, yet it possesses another level of excitement as explodes into barrages of noise that pique interest with their wild nature.

The album closes out on another slow but beautiful track in the form of Don’t Look Up, the howling guitars are there but they take on a more calculated form. It is one of the best tracks on the album, that said though the album as a whole is deeply alluring and filled with intrigue.

I’m happy to admit that their previous album Crimes of Passion, completely lacked passion and a ton of other stuff. Boys feels like it’s a real step forward, there’s a eagerness to experiment the record bisects genres combining multitudes of sounds and ideas. In all it’s an impressive album that flows well whilst being different.